With a new app, Google Glass finally gets some real-world functionality. Mutualink recently demoed what their software can offer to law enforcement, firefighters and first responders. 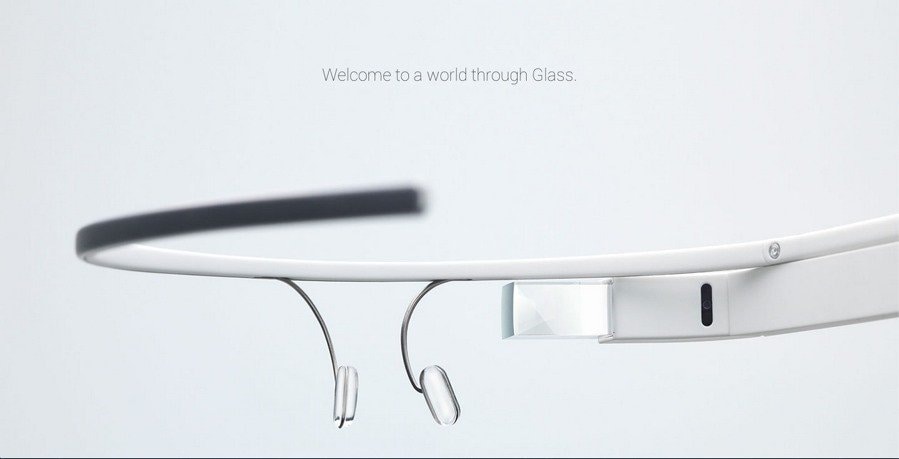 Mutualink has developed a new app for Google Glass that would allow public safety officers to communicate in real time via streaming video.

For years, Google has been developing their proprietary eye-war, Google Glass, and for years, people other than their cult following have wondered who on earth would wear them. The techy garb allows the user to snap photos and video, directly interface with their social media, be alerted to news updates and more.

Maybe we’re just behind the power curve and we don’t get it, but with this new app, the futuristic project has closed the gap to practical application. That’s one small step for glasses wearers, one giant leap for mankind. 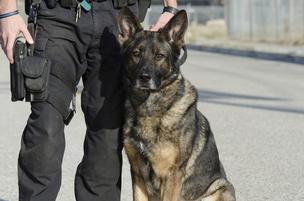 With Google Glass, police officers would be able to use facial recognition software to instantly identify people and pull up their rap sheet.

The app Mutualink demonstrated at the APCO – a conference for public safety communications – would allow public safety officers to communicate in real-time via streaming video from the scene. Not just that, relevant documents and information could be immediately beamed to the miniature heads-up-display, affording much needed details like the schematics of a house, medical and criminal records, live feeds from surrounding surveillance cameras… pretty much anything that’s digitized.

The implications of this technology are far reaching. An officer could make a consensual contact with a citizen and facial recognition software would be able to immediately identify and pull up this person’s rap sheet.

For paramedics and firefighters, facial recognition could pull up medical records for an injured person, as well as all known allergies and their current medications.

While privacy issues may be a concern, it really wouldn’t apply much to the field of professionals as they already have legal access to all of this information, albeit, not as readily. Furthermore, Mutualink has already foreseen this and proposed that agency control of all media recording on the Glass would mitigate breaches in privacy. 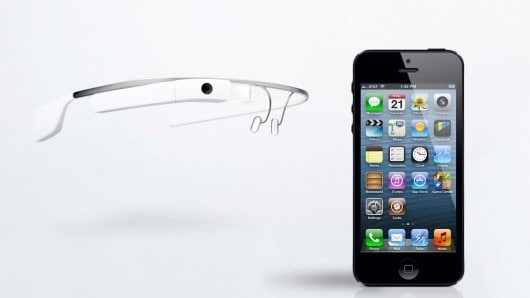 However, like the propagation of all technology, it would eventually fall into the hands of the everyday consumer and at that point, anonymity would fade away.

Mutualink is already a service provider used by NATO Special Operations Forces, homeland security, and police and fire departments. So the relationships are already in place to blossom this idea to fruition.