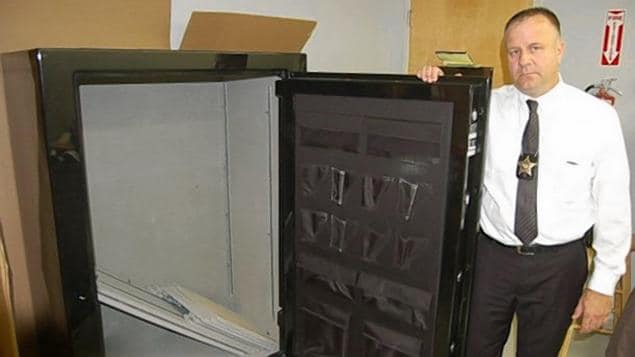 Shelby County Sheriff John Lenhart said there was 280 pounds of weed hidden inside the safe.

A man got the surprise of a lifetime when he opened up his brand new gun safe and found nearly 300 pounds of marijuana inside.

The Ohio man doled out $1,700 and ordered the sparkling new gun safe for his 24 rifles and dozen or so shotguns from the Champion Safe Co. When he cracked it open, he was more than surprised to find (the ironically valued) $420,000 of tightly wrapped Mexican bud stuffed inside. 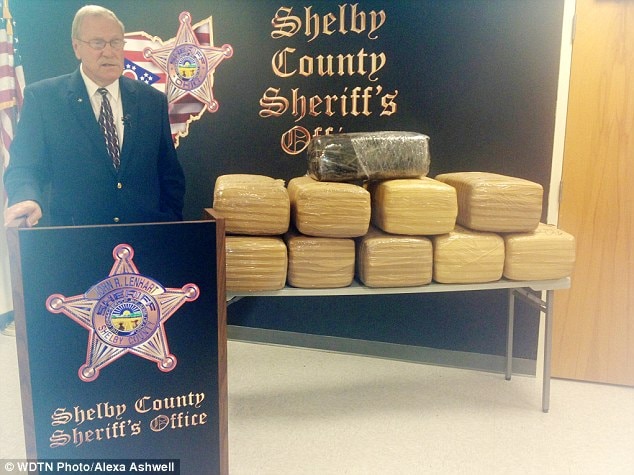 Champion Safe Co. is located in Nogales, Mexico, and the company uses Mexican prisoners to package their products. The pot-filled safe was just one of many aboard the delivery truck, the driver of which police would very much like to talk to. It seems, however, he has vanished, like most people would probably do after losing nearly a half million dollars of drugs.

“Not only are we looking for him,” Shelby County Sheriff John Lenhart said. “But the bad guys are, too.”

Police say the method of shipping drugs in safes is drug-sniffing-dog-proof and nothing new.