A would-be robber got a scorching hot surprise when his plans were foiled by a quick-thinking deli owner. 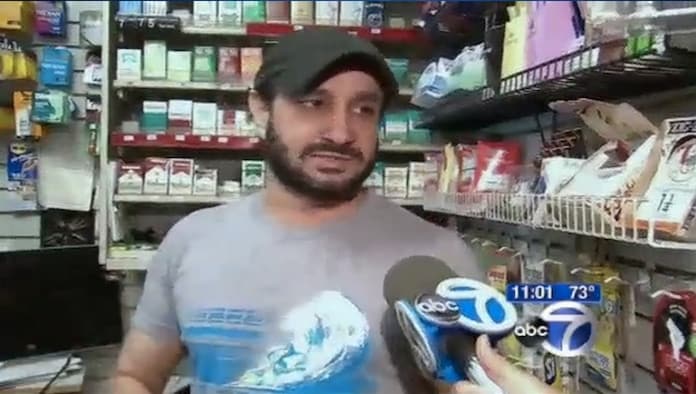 Deli owner Harry Bains, shown above, wasn’t about to roll over for an armed robber.

It was nearly 2 pm, just after the lunch rush, when a dark-skinned male in his 20’s burst through the doors of Cos’s Corner Deli on East Elizabeth Avenue in Linden, N.J. The criminal pulled his jacket around his face, trying to conceal his identity as he waved a gun and demanded money.

But 46-year old deli owner Harry Bains wasn’t about to roll over for this masked marauder. 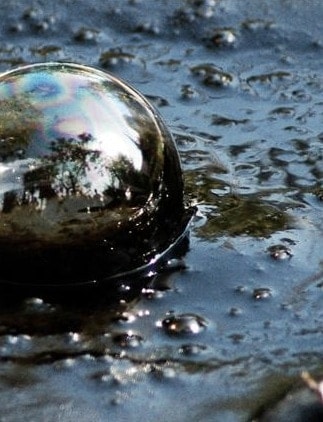 When the robber was distracted with the cash drawer, Bains ran to the back of the store and grabbed a pot of boiling oil.

When the robber was distracted pillaging the cash drawer, Bains grabbed a pot of boiling oil, hurling it at the suspect.

He fled, screaming in agony as the 400 degree oil left a lasting memory of the terrible decision he had just made.

Baines chased the villain from the deli, ridding his establishment of the ill-willed perpetrator.

After notifying police and wiping up the spilled oil, the heroic father of three stepped behind the counter once again, ready to serve the next customer.