The security cameras at the workshop caught footage of the shooting as it occurred last November. Nine men entered the premises, all wearing hooded sweatshirts and most, if not all, carrying a firearm. 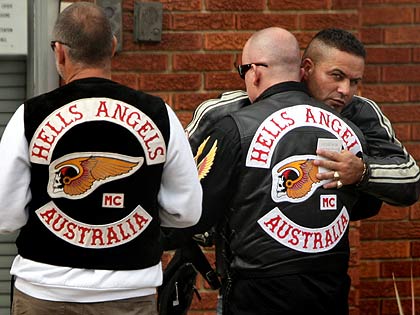 Police believe the murder is linked to a rivalry between the Finks and the Hells Angels gangs. While police have a suspicion as to who these men are, they’re looking for help in finding some solid evidence.

South Australian police released footage of the group of men, believed to be affiliated with the Hells Angels motorcycle gang, in hopes that someone can provide identification.

“We’ve got information which nominates who they are but obviously before we put people before the court we’ve got to get a particular threshold and we’re not quite there,” said Assistant Commissioner Paul Dickson. “We just need that little bit more to actually put them before the courts.”

While police have interviewed their suspects, they don’t seem eager to cooperate. But Dickson hopes the new publicity of the surveillance footage might persuade them otherwise.

“These individuals have never seen this [footage] before so in that we believe that when they do see that [footage] that it may change their position in cooperating with the police,” Dickson said. 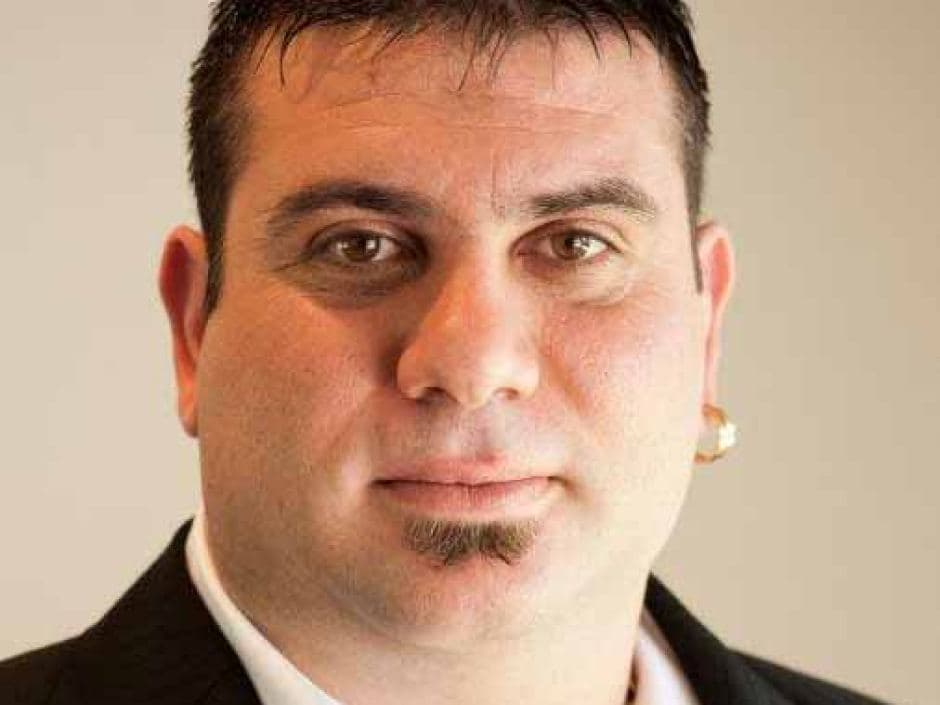 Police believe Jason De Leso was an innocent bystander and not affiliated with any biker gangs.

Police believe the victim, 33-year-old Jason De Leso, was just an innocent bystander in the wrong place at the wrong time.

“[De Leso was] an innocent person, who had no involvement in any incidents which were occurring between the Finks and Hells Angels members. A husband, son, brother to all. A father-to-be who will never know his childe,” police said of De Leso.

Police have offered a $500,000 reward for any information leading to an arrest in the case.