Owner threatens to shoot dog in Craigslist ad, woman goes out of her way to rescue it (VIDEO)

A benevolent woman rescued a dog after finding an ominous message on Craigslist, stating “Dog needs gone or shot.”

It was a relaxing Saturday morning as veterinary student Liz Pendleton was surfing through Craigslist at her house in University City, Missouri. When she stumbled across the disturbing ad, she was terrified. 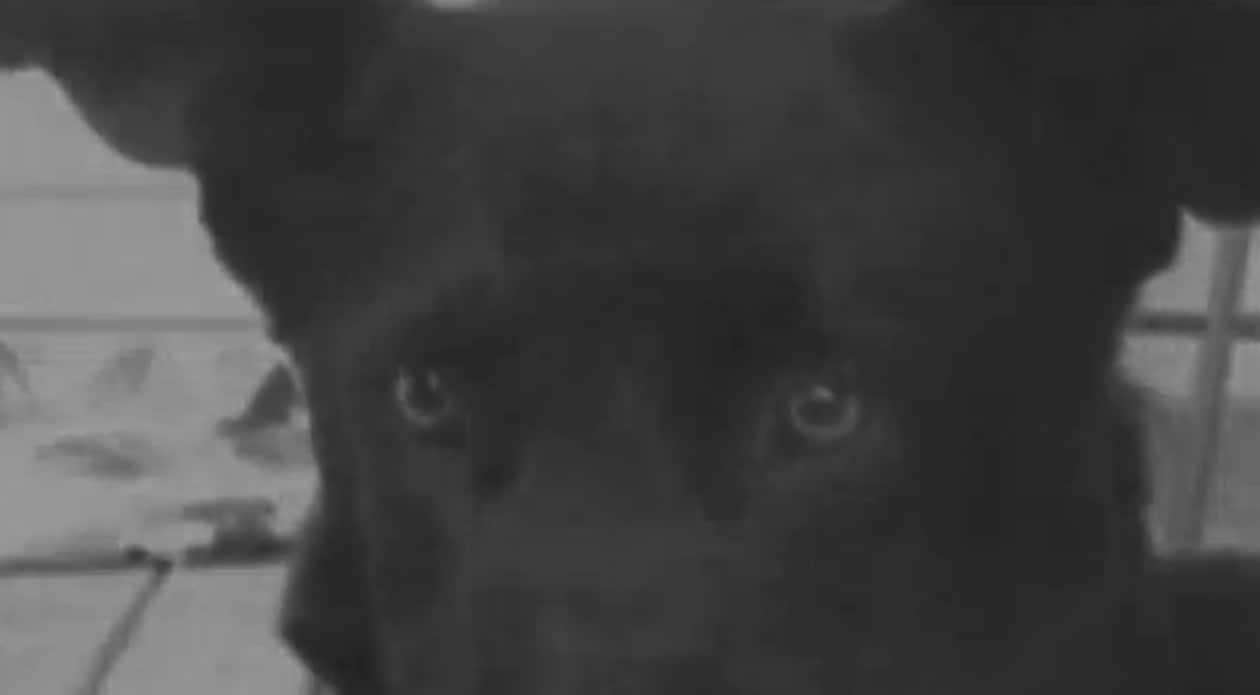 The dog’s owner posted an ad to Craigslist saying he would kill it if somebody didn’t pick it up by the end of the day.

According to the original poster, the dog had until the end of the day to be gone, or else.

“In the description it said they had no use for the dog and if no one came and got it they would shoot,” Pendleton said.

Without giving it a second thought, Pendleton jumped in her car and rushed to Morrisonville, Illinois, an hour and a half drive away.

While Pendleton went out of her way to keep Buck from meeting an untimely demise, she says she can’t provide him with the permanent home he so desperately needs.

Liz Pendleton rushed to pick up the dog, but says she can’t keep him permanently.

“He deserves love and much more than he has been getting,” Pendleton said.

It is unclear if the original owner of the dog, who threatened to shoot and kill him, will be charged with any crime.

If you are in the area of Pendleton and are interested in adopting Buck, you can contact Pendleton at lizzy31414@gmail.com.