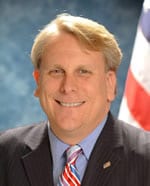 The Board of Trustees Vice President Scott Svonkin openly expressed his desire for “gun control” during a recent interview. (Photo credit: LACCD)

After six years of offering the non-credited yet popular NRA-based gun safety course, the Los Angeles Community College announced that the class has been dropped due to new restrictions set up by the school’s board of trustees.

The Board of Trustees Vice President Scott Svonkin, who helped to write the new resolution, told Campus Reform in an interview Monday that he felt the school had no business teaching firearms safety, but rather the facility should have the responsibility to “promote gun control.”

“I’m much happier with the Los Angeles County Sheriff’s Department protecting our students and our staff and our faculty than having some random person who took a three-hour class and thinks that they’re Dirty Harry,” he added.

According to the new regulation, “Possession or display of firearms of any kind shall not be allowed. … The prohibition shall apply even where a firearm is not operational.”

However, Svonkin also admitted that he was not even sure what “non-operational” meant.

The regulation then goes on to explain that the decision was made due to “ever-increasing, lethal violence on campuses throughout the United States.” Furthermore, that “the presence of firearms, even when nonoperational and in an educational setting, lends itself to the potential for panic and fear.”

“We should make sure that students don’t come to campus being afraid to run into somebody with a gun,” Svonkin said.

However, Gerry Koehler, who teaches the gun safety course – which incidentally fills up every single session and results in an additional overflow class – questions the motives of Svonkin and other supporters of the new regulation. Koehler expressed that the idea a student could “run into somebody with a gun” was ridiculous, especially considering that the firearms used during the course are stored in a secured and locked room and that the class is taught with the blinds pulled down, as to not cause alarm to passersby.

Koehler also said that he asked the college’s president, Dr. Kathleen Burke-Kelly, if he could use plastic model guns to continue teaching the class, but she said no. 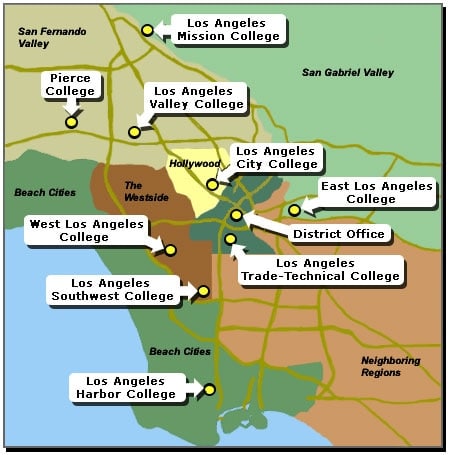 “She said they are not allowed to even have the mention of the world ‘gun’ in their campus catalog, which I find utterly ridiculous and a total violation of the First Amendment … now this is a First Amendment issue,” Koehler said.

Burke-Kelly declined to comment to media about the new regulation.

However, the regulation does allow an exemption for “theatrical performances.”

Koehler believes that the board’s decision is not so much about student safety as it is about political opposition.