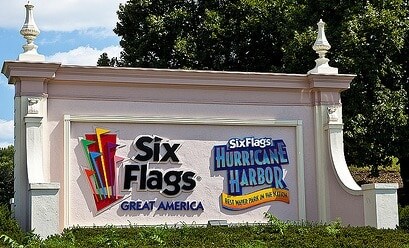 A former Marine Corporal didn’t take kindly to Six Flags Great America in Gurnee, Ill. wearing repurposed military ribbons on their uniforms. After a few well-placed phone calls, the park quickly retired the use of the ribbons.

Former Marine infantry Robert Smith, who served during the first Gulf War, proudly showed his son the many awards he earned during his service. As father and son walked through the gates of the Six Flags amusement park, the attentive child astutely pointed out that the security guards wore the same ribbons as his dad.

“I saw a 23 or 24 year-old wearing a Combat Action Ribbon with two gold star,” Smith said, “Another guy had four rows of three ribbons. I know gunnery sergeants or staff sergeants when I was in that didn’t even have that many.”

When Smith asked the guard what the stars represented, he was told they were for reuniting lost children with their parents. The offense grew each time Smith saw a security guard’s ribbon rack.

“Every award I have means something to me,” Smith said. “It was belittling and hurtful to have [my son] say, ‘Oh, look. He has the same ribbons as you.’” 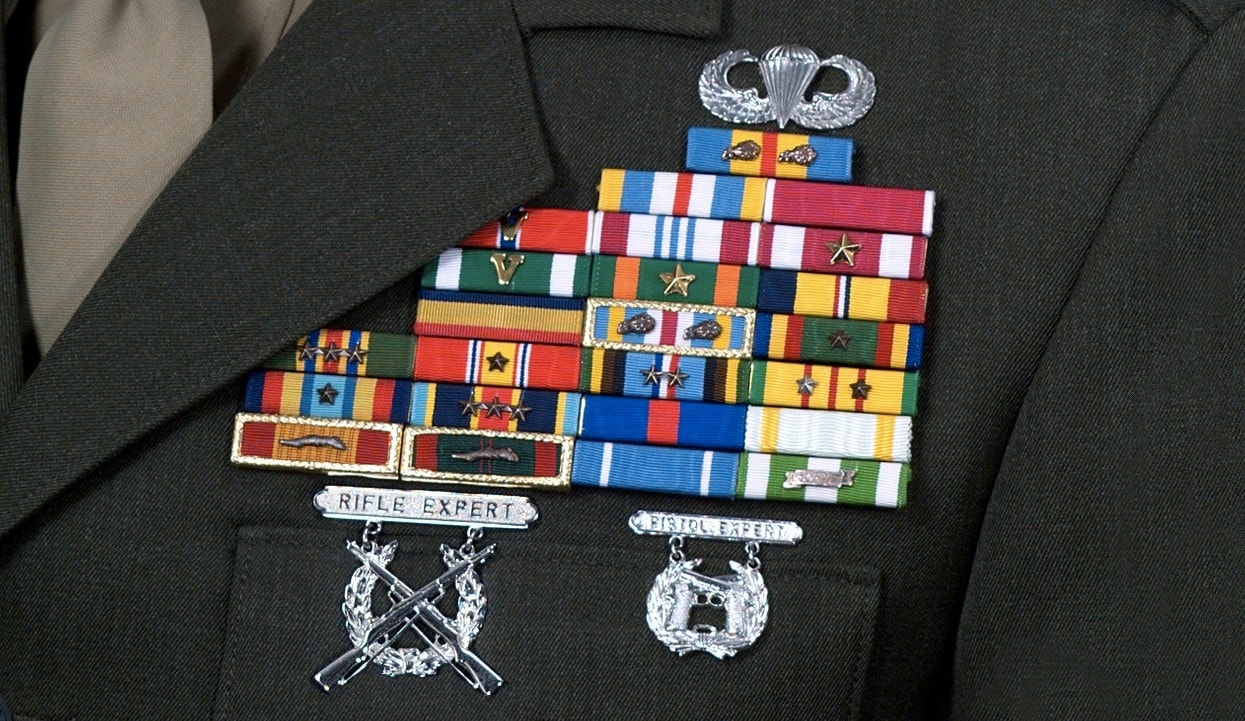 Smith said the repurposed ribbons were offensive to those who earned them through active service.

After talking to the Marine Corps Times, Six Flags Great America cancelled the use of  the repurposed Defense Department ribbons.

“We have the utmost respect for the men and women who serve our country and the rewards and recognition they earn,” said Katy Enrique, communications manager with the park. “It was never our intention to undervalue military ribbons by using them as part of our park’s recognition program.”

But this isn’t the first time this has happened. During the George Zimmerman trial, a testifying officer wore ribbons she couldn’t have rated. Just as Six Flags did, the officer wore repurposed Defense Department ribbons.

Now that Smith has brought this to the park’s attention and it has been resolved, future veterans will no longer see their hard earned ribbons worn by those who did not earn them by active service.