The Oklahoma boys charged with the murder of Chris Lane left a trail of digital evidence that further implicates them. Various pictures, videos, tweets and posts were haphazardly strewn across the internet and may be used in the courtroom, proving that while spoken words are fleeting, written words are eternal.

Twenty-two-year-old Chris Lane was jogging in the sleepy town of Duncan last Friday when 15-year-old James Edwards and 16-year-old Chancey Lane mercilessly shot him in the back, leaving him for dead in a nearby gutter. The teens then fled the scene, speeding away in their car with 17-year-old Michael Jones behind the wheel. 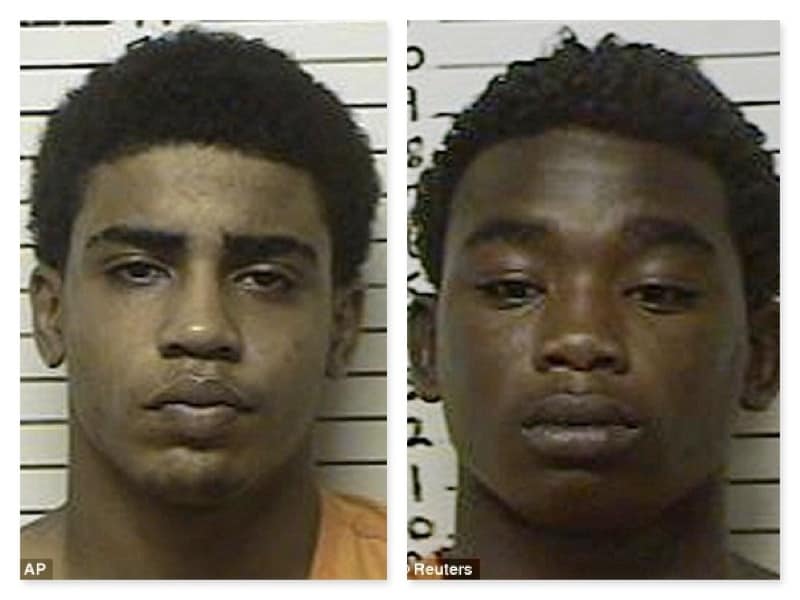 Chancey Luna, left, and James Edwards, right, have been charged as adults for murder. 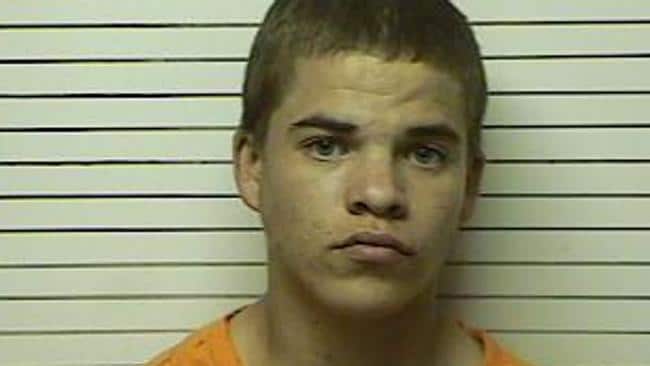 Michael Jones faces charges of being an accessory after murder.

Callous to the loss of life, the boys chronicled their crimes as they were taking place, posting on Facebook and sending out tweets bragging of their efforts.

James Edwards’ Twitter page: He posted on Tuesday – “just two days before the shooting – that he was ‘With my niggas when it’s time to start taking life’s [sic]”

Further investigation into the online world of these teen’s lives reveals they may have had not only the means to commit these heinous crimes, but also the motive. Multiple pictures and videos have surfaced showing the boys arrogantly brandishing weapons while flashing gang signs, as well as piles of cash littered across a table. While police have not said definitively if this killing was gang related, the evidence shows that may certainly be one possibility. 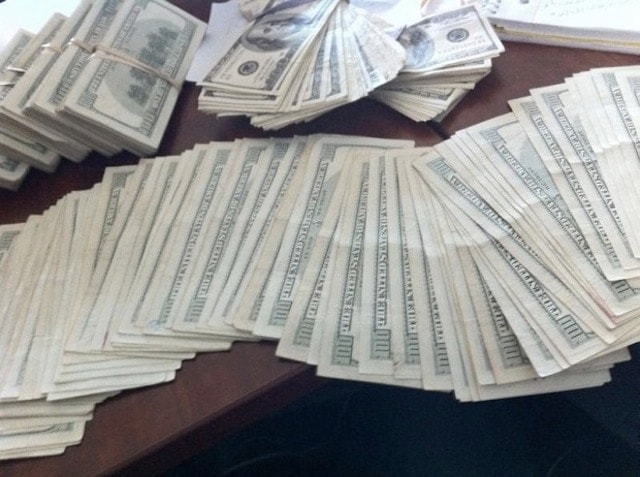 A picture of hundred dollar bills that was posted on James Edwards’ Facebook page. 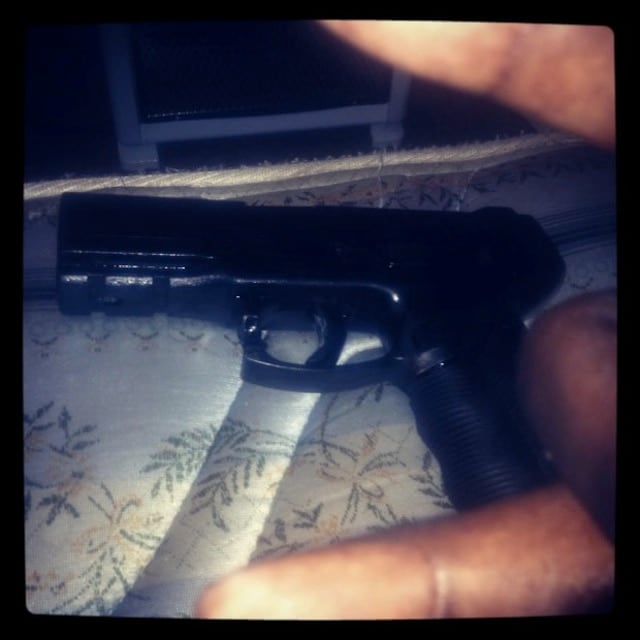 Showing off: A picture of a handgun on James Edwards’ Facebook page. 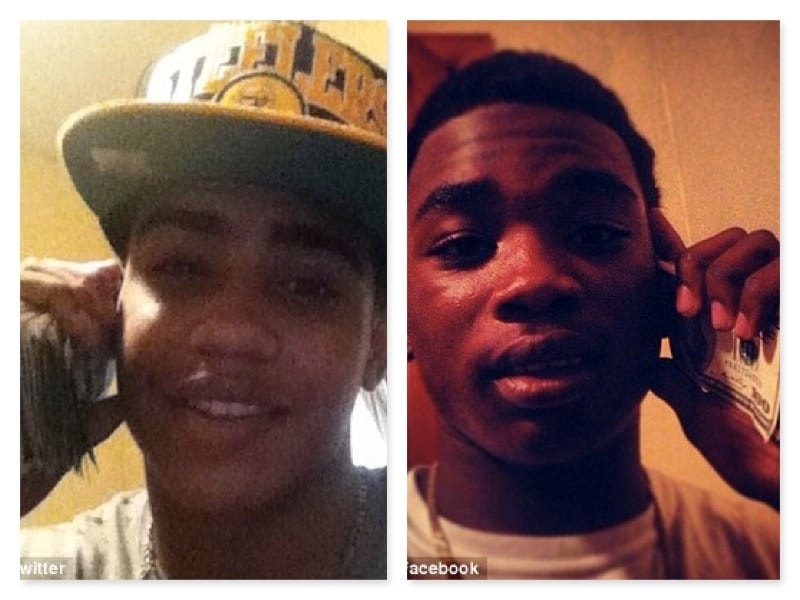 Chancey Luna, left, and James Edwards, right, both have pictures on their social networking sites showing them talking on “cash phones.” 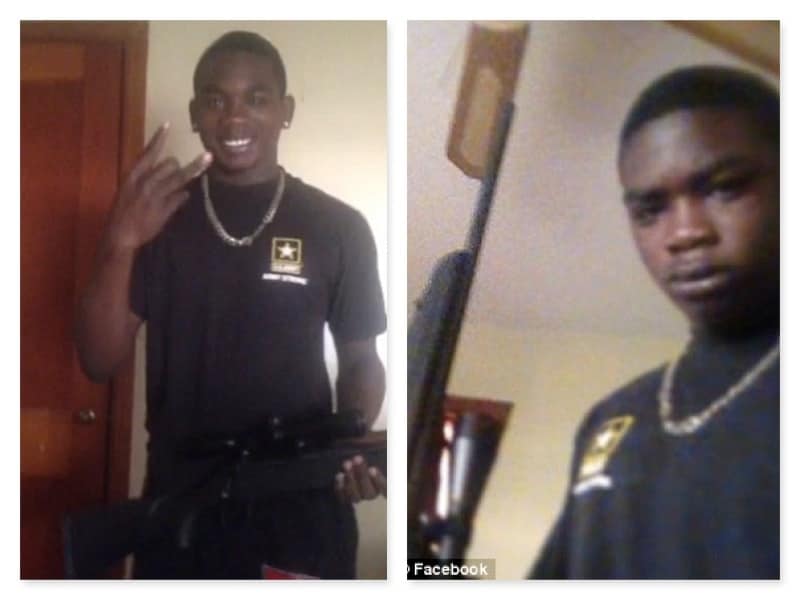 Bragging on social media: A Vine video of James Edwards brandishing a shot gun and making a gang sign.

According to police investigators, one of the alleged killers had left an ominous message on Facebook prior to the shooting, reading, “Bang. Two drops in two hours.”

As the digitization of our world becomes increasingly prevalent, so does ease of access to the troves of virtual information. In a time where privacy is a luxury, these murderous young men forewent their anonymity, choosing instead to make blatantly public their sinister intent. Now, it seems, it may be used against them in a court of law.