The NRA has your number: How they secretly built the country's largest private database of gun owners 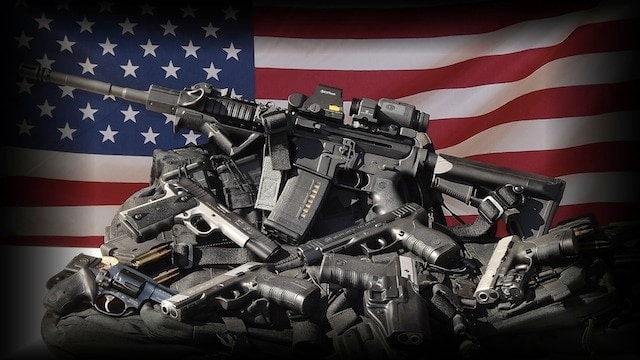 The NRA allegedly has the largest private database of gun owners information in the country.

The National Rifle Association is known by many gun owners to be publicly against the threat of a national firearms database, but privately, they’ve been compiling their own all along, according to an article published by BuzzFeed. 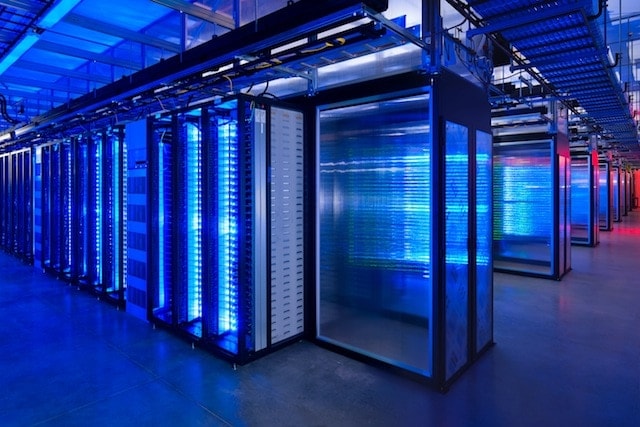 The Virginia offices of the NRA hold “tens of millions” of gun owners’ information.

The Virginia offices of the NRA are allegedly home to the country’s single largest privately held database of current, former and prospective gun owners – and most of that information has been collected without the owners’ knowledge or consent.

The NRA has been datamining for years to fortify and build up their ever-growing database — collecting gun permit registration lists from state and county offices, gathering names of new owners from the myriad gun safety classes taught by NRA-certified instructors and by monetarily purchasing the lists of attendees of gun shows, subscribers to gun magazines and more.

“After people take a class, then you as an instructor can send all their names to Washington and you get credit for that,” Weisser said, “If you can show you’ve taught enough classes, you can move up in the hierarchy as an NRA trainer.”

Andrew Arulanandam, spokesman for the NRA, refused to give out details of how the group utilizes the troves of stored names and when asked about what happens to the class rosters for safety courses after the instructors turn them in, he tersely replied, “That’s not any of your business.”

Public records also hold a vast store of relevant information. In 2011, NRA lobbyist Christopher Rager wrote to the Iowa Department of Public Safety, “If the NRA wanted to collect data from DPS’ permit holder files, is there a specific process or any rules for us to acquire the records?” 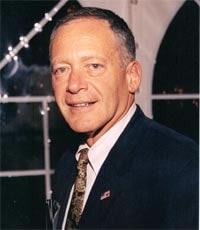 NRA lobbyist Richard Feldman said the NRA has been datamining for years.

According to former NRA lobbyist Richard Feldman, this practice is nothing new.

“We’ve ben doing this since the old days,” Feldman said. “You could obtain from most states the listings of hunter licenses from the Department of Wildlife and Conservations. It was sort of amazing what we knew about people from that… It was a lot of data.”

The NRA won’t comment on how many names they have amassed over the years, but Feldman estimates the number is in the “tens of millions.”

Gun owners and supporters of the Second Amendment normally get up-in-arms over the prospect of a national gun registry, but that same level of concern doesn’t seem to translate to the NRA. Feldman gives one reason why.

“It’s probably true that people don’t know the information is being collected,” said Feldman. “But even if they don’t know it, they probably won’t care because the NRA is not part of the government.