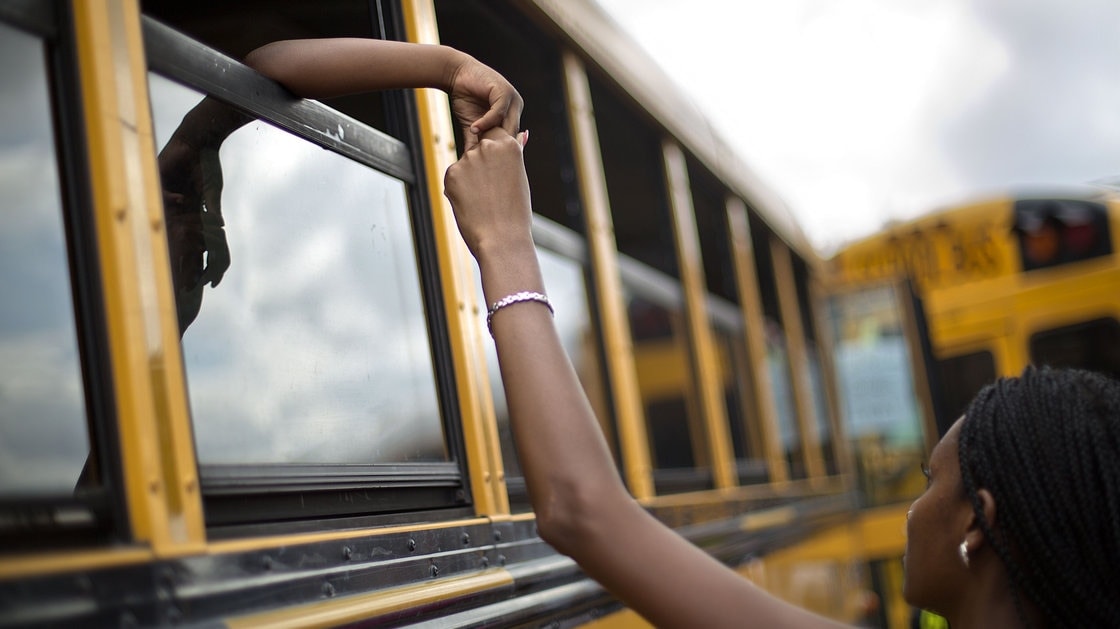 A woman holds the hand of her 6-year-old nephew as students from the Ronald E. McNair Discovery Learning Academy arrive on buses to waiting loved ones in a Walmart parking lot in Decatur, Georgia.

Only a bookkeeper and her wits stood between the AK-47-armed gunman and a mass school shooting in Decatur, Georgia.

When 20-year-old Michael Brandon Hill armed up and set out towards his path of destruction, he didn’t plan on meeting an elementary school clerk who would gently dissuade him from making the worst decision of his life.

Meet Antoinette Tuff, the bookkeeper for Ronald E. McNair Discovery Learning Academy in Decatur, and savior to over 800 daughters and sons. 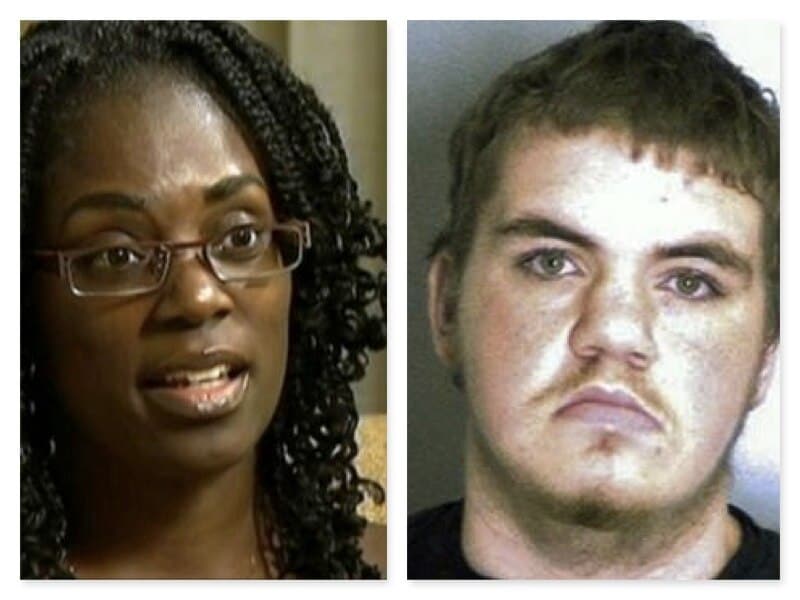 Antoinette Tuff, left, risked her life to save others by calmly talking down Brandon Hill from making a tragic decision.

Throughout the terrifying event, Tuff stayed on the phone with 911 dispatch, operating as an intermediary between Hill and the police. Driven by compassion, but acting like a seasoned crisis negotiator, she relayed messages back and forth, until eventually, Hill peacefully laid down his weapons and surrendered.

“I just started praying for him,” Tuff told Atlanta’s Channel 2 Action News. “I just started talking to him … and let him know what was going on with me and that it would be okay. And then [I] let him know that he could just give himself up. … I told him to put [the guns] on the table, empty his pockets. He had me actually get on the intercom and tell everybody he was sorry, too. But I told them, ‘He was sorry, but do not come out of their room.’… I give it all to God. I’m not the hero. I was terrified.”

It was all recorded. Listen as Tuff narrowly averts what could have been the death of hundreds of school children.