Army private Bradley Manning, who was sentenced to 35 years in prison for leaking over 700,000 classified documents, made a shocking announcement on NBC’s Today show, saying he now wants to live out the rest of his life as a woman named Chelsea Manning. 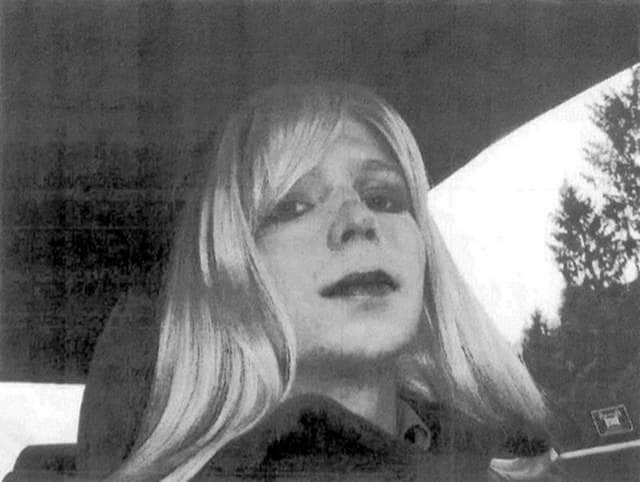 Bradley Manning poses wearing a wig and lipstick in an undated photo. Manning emailed his military therapist the photo with a letter titled, “My problem,” in which he described his issues with gender identity and his hope that a military career would “get rid of it.” (AP Photo/U.S. Army) 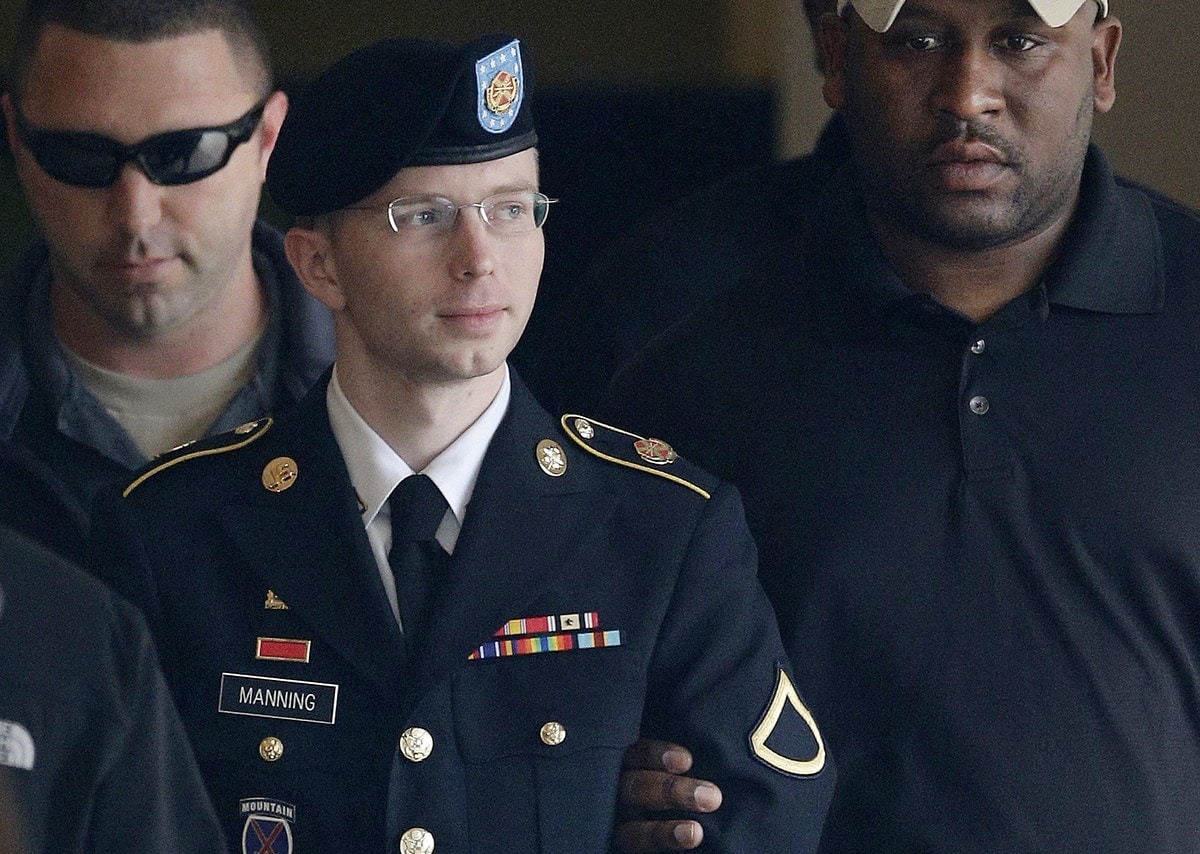 “I am Chelsea Manning. I am female,” Manning said in a statement read on the Today show. “Given the way that I feel, and have felt since childhood, I want to begin hormone therapy as soon as possible. I hope that you will support me in this transition.”

The newly self-proclaimed Chelsea Manning had more to say, asking to be addressed with the feminine pronoun when spoken or written to.

“I also request that, starting today, you refer to me by my new name and use the feminine pronoun (except in official mail to the confinement facility),” Manning added in the statement. “I look forward to receiving letter from supporters and having the opportunity to write back.”

While a name change can be accomplished with relative ease, undergoing hormone therapy or a sex-reassignment surgery is quite a bit more extensive, and may not be something that can be done while in a penitentiary.

“The Army does not provide hormone therapy or sex-reassignment surgery for gender identity disorder,“ said Kimberly Lewis, a spokeswoman for the Fort Leavenworth, Kansas military prison where Manning is expected to be housed and serve out his sentence. 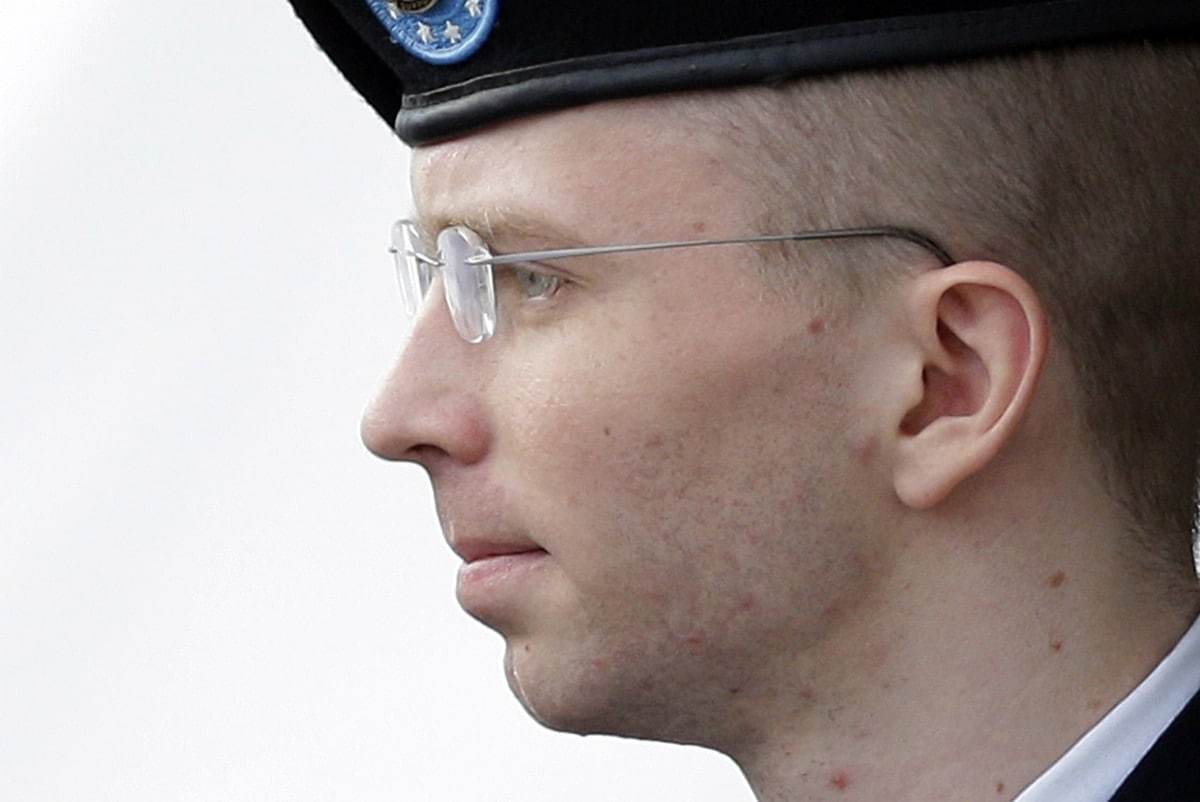 While Bradley Manning may want to undergo hormone therapy and possibly a sex-change, that may not be something that can be done while at Fort Leavenworth penitentiary.

But at least one ACLU official declares that policy to be problematic.

“The official policy of the Federal Bureau of Prisons and most state agencies is to provide medically necessary care for the treatment of gender dysphoria,” said Chase Strangio, staff attorney with the American Civil Liberties Union’s Lesbian Gay Bisexual and Transgender Project, “and courts have consistently found that denying such care to prisoners based on blanket exclusions violates the Eighth Amendment of the Constitution.”

Manning’s attorney, David Coombs, said he hopes Fort Leavenworth will “do the right thing” and provide the hormone therapy he’s requesting. But if they don’t, Coombs will “do everything in [his] power to make sure they are forced to do so.”

So while it seems certain Manning will be heading off to Fort Leavenworth to serve his sentence, it remains unclear if he will be permitted to undergo the costly and time-consuming procedure and therapy he claims to need. 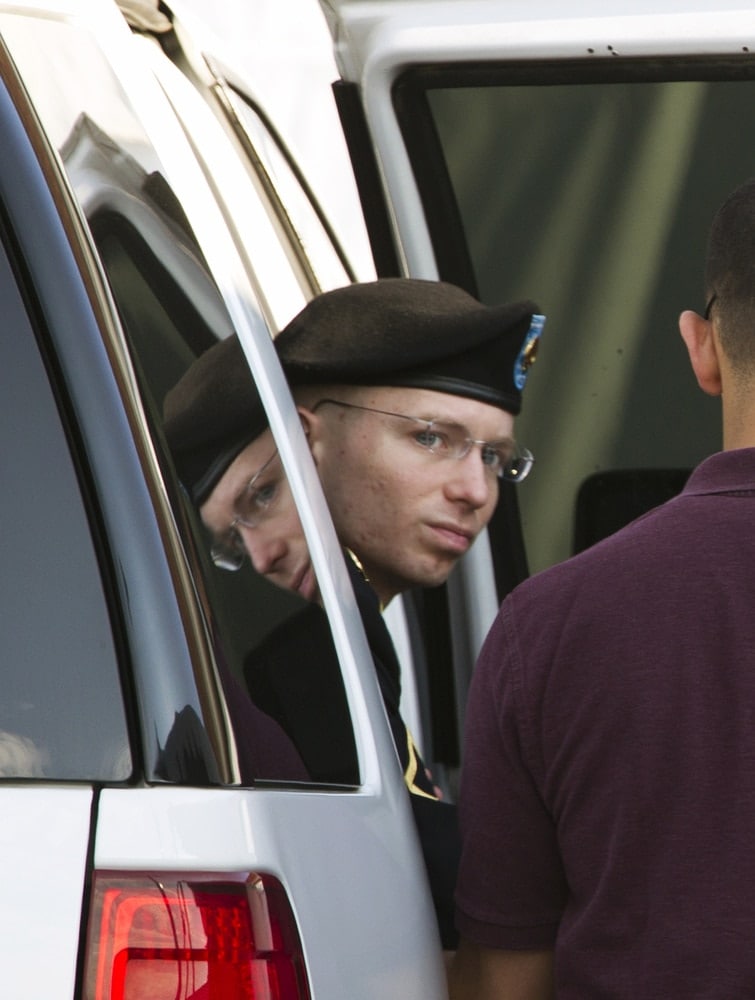 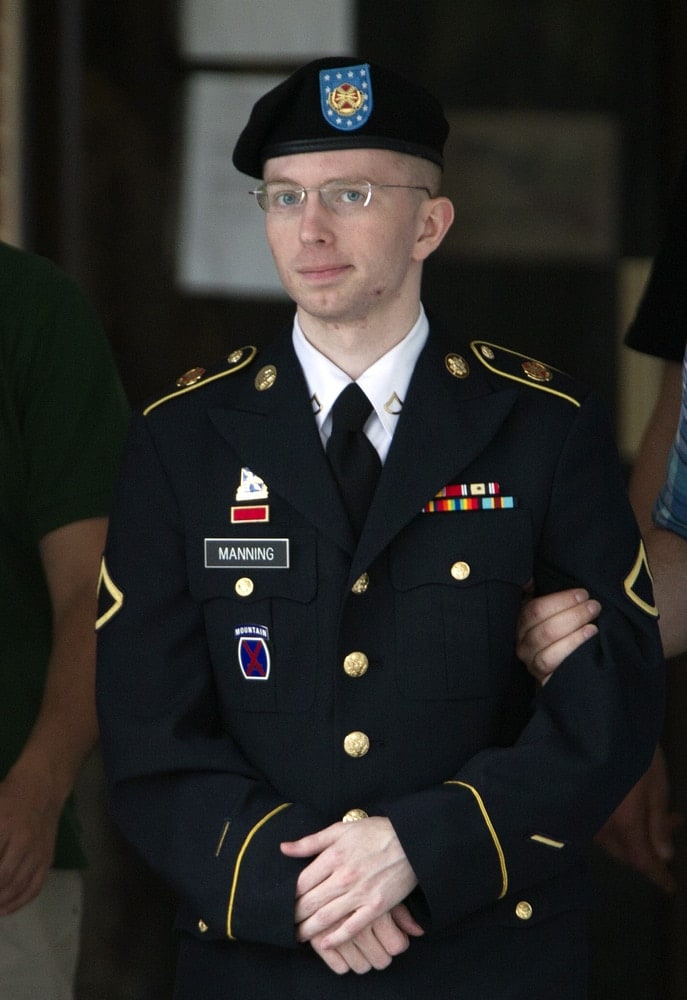 Bradley Manning is escorted out of a courthouse in Fort Meade, Md., during the fifth week of his court martial. (AP Photo/Jose Luis Magana)