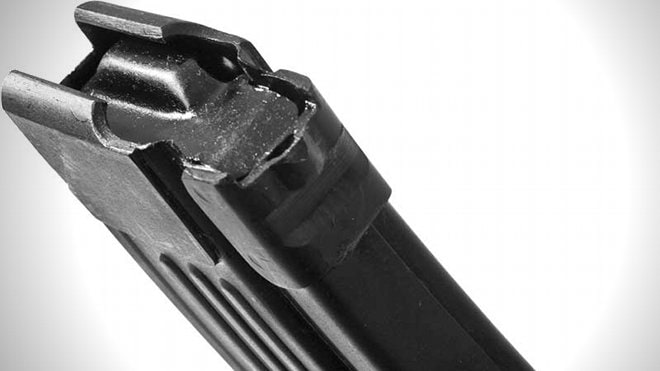 The U.S. Army just recently posted a solicitation for 592,825 new-production AK magazines for 7.62x39mm rifles. As the Army is currently in the process of upgrading or replacing their M4 carbines with M4A1s, there are only a few reasons they are looking to acquire AK mags.

The solicitation is only being sent to suppliers that have previously established Basic Ordering Agreements (BOAs), although other contractors can apply if they’re interested. The Army is only offering a Firm Fixed Price (FFP) contract to their future supplier.

There are two possible reasons the Army is looking to purchase more than half a million AK magazines — more likely than possible, actually — the first being for foreign weapons training purposes, and the second for supplying our allies with new equipment to keep their arsenals running.

With defense budget cuts showing bone, there’s a high probability that they will be used to shore up the Afghani military and police defense forces, allowing U.S. forces to back off and begin transitioning to less expensive support roles.

After a painful budget sequestration period, the Army is looking at cutting their budget by 25 percent by next year, with some reduction in force beginning immediately. They, along with other branches of the military including the Navy, are expected to begin by dismissing a significant number of their civilian workforce in the very near-term.

However, it would not be surprising to find that a certain number of these magazines were used for troops to train with AK-pattern rifles, so that our soldiers can train Afghani forces how to better use their own equipment, as well as to gain better knowledge of how their enemies’ weapons work.

This is not exclusive to the Army as the Marines have a similar program.

While some people argue that this purchase could construe an attempt to pull these magazines off the commercial market, the fact of the matter is that magazines are cheaper than soldiers and contractors, and this is a small investment in contrast with maintaining full-force operation overseas. 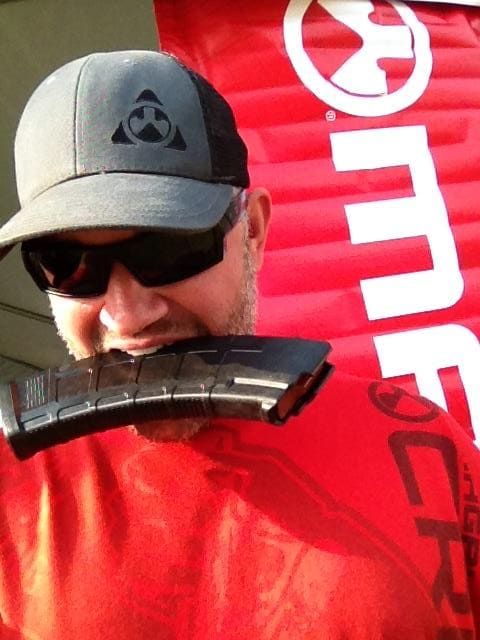 Owners of AK-pattern rifles chambered in 7.62x39mm shouldn’t worry too much about magazine availability, as polymer accessory giant Magpul has decided to launch their own line-up of AK magazines.

These magazines are expected to hit the market by late summer, and being Magpul products, we expect them to be reliable, durable and most importantly, cheap. It’s almost unfortunate that the Army is soliciting all-steel mags.

The first AK PMAGs will be an all-polymer design, which they have proven reliable with their existing AR PMAGs, although the company is planning on a hard-use variant with a steel upper and a polymer body. That model will hopefully be available later this year as well.

Expect to see more of them on the Magpul Facebook page.