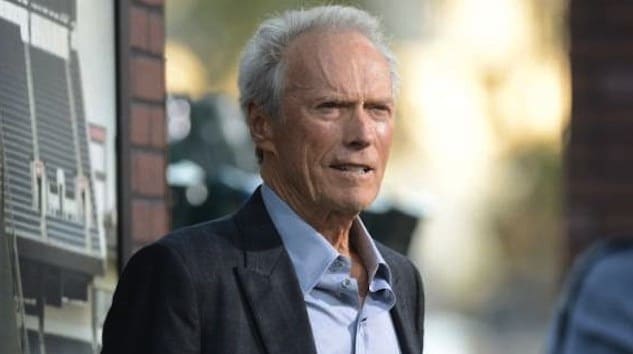 Clint Eastwood is in talks to take over the role of director in the upcoming film, “American Sniper,” starring Bradley Cooper.

Earlier this month, Steven Spielberg bowed out as director for the film of Navy SEAL Chris Kyle’s biopic, “American Sniper,” but the legendary Clint Eastwood may be taking his place.

According to The Hollywood Reporter, Eastwood is currently in early talks to direct the movie, but he hasn’t yet agreed. 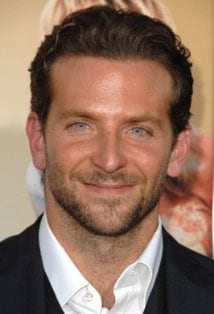 Bradley Cooper earlier bought the rights to the film and is the leading role as well as the producer.

Spielberg was previously set to direct the film but after disagreeing on a budget, he amiably walked away. Set to star in the leading role is Bradley Cooper, who earlier bought the rights and has been developing the project as a producer.

“American Sniper” will focus on Chris Kyle, who is hailed to be the deadliest sniper in American military history. The film will chronicle is incredible life and the events leading up to his poignant death.