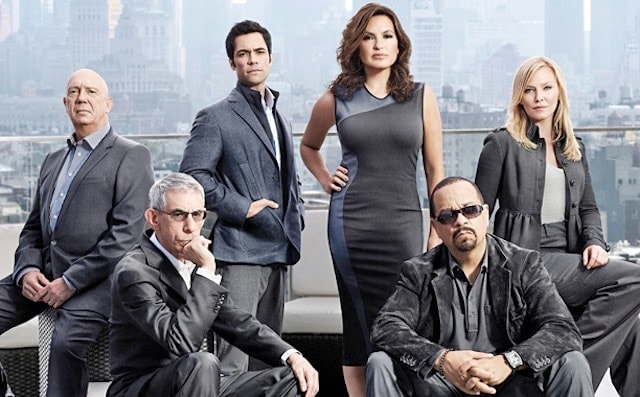 “Law & Order: SVU” is set to air an episode intertwining the fates of Paula Deen and Trayvon Martin, going so far as to have her shoot him.

In it’s 15th season, “Law & Order: SVU” tackles difficult subjects, like the Zimmerman trial and the Paula Deen trial, evidently even in the same episode. 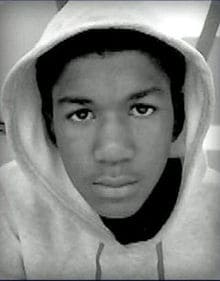 SVU tweaks the storyline of Trayvon Martin while asking some serious questions.

Earlier this week, The Coalition to Stop Gun Violence Released their new online ad reenacting the night George Zimmerman shot and killed Travyvon Martin, and it seems “Law & Order: SVU” wants to jump on the same band-wagon and give their own interpretation on the Zimmerman case.

Wednesday, pictures from the SVU set surfaced on BuzzFeed and have led many to believe they indicate the show will be tackling the controversial Zimmerman trial. As if that wouldn’t be enough to satiate viewers, it appears the network plans to wrap up the Paula Deen scandal in the same episode.

“[Jeffrey] Tambor is a defense attorney representing a very high-profile celebrity woman chef who thought she was being pursued by a rapist and turned around and it was a teenager. And she shot him” said Executive Producer Warren Leight in an interview with Entertainment Weekly. “There’s a lot of stop and frisk elements to that as well.” 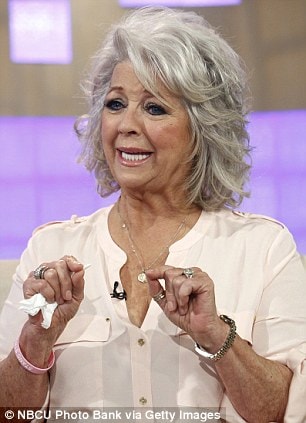 Paula Deen is set to take the place of George Zimmerman in an upcoming episode of SVU.

But is this odd amalgamation of stories just for ratings, or something more important?

The topic caused schisms among cast members as they read the script, each settling into their respective ideological corners. So the episode is sure to divide audiences as well, and probably raise blood pressure a few points.

According to Leight, “…this is a good seaon.”