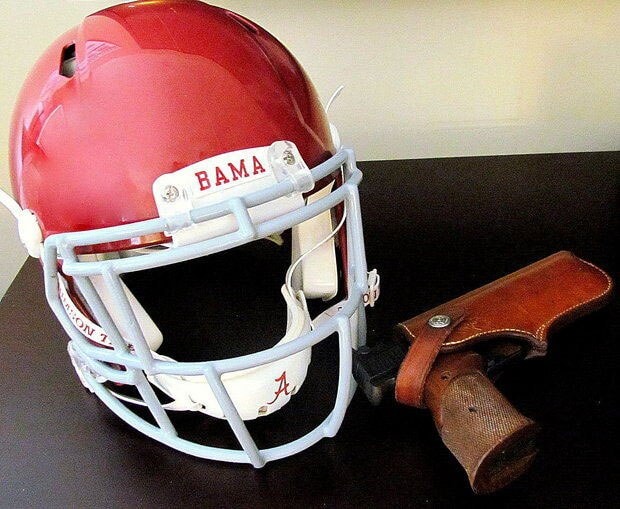 Ultimately, the interpretation of the new law, the university’s policy, and which supersedes which may have to be determined in court if residents decide to test the new policy. (Photo credit: AL.com)

Despite a pro-gun bill in Alabama that went into effect this month, the University of Alabama recently updated its weapons policy. And it’s anything but gun friendly.

Although some interpreted the newly adopted bill as permission for concealed carry permits holders to possess firearms at Bryant-Denny Stadium and Coleman Coliseum, the university’s new policy makes it expressly clear that weapons of any kind are, indeed, prohibited.

According to the new policy, “The University prohibits the possession, transportation, and use of firearms and other dangerous weapons on campus.”

Additionally, it specifies that “this policy applies to all persons on campus, including faculty, staff, students, contractors, patients and visitors.”

Just to be extra clear, “Dangerous weapons are not allowed on campus at any time,” reiterates the policy, which received the update and clarification as a direct result of what the university considered misinterpretations of the newly adopted.

Of course, some say that regardless of the new policy they will still carry on campus, at the stadium and to college events. However, anyone caught on university property with a weapon is subject to a hefty punishment, including confiscation. Additionally, students caught with weapons may face expulsion, faculty may be fired and visitors may be kicked off campus and permanently banned from the university.

There are some exceptions to the new policy though. Certified law enforcement officers acting within the scope of their employment are allowed to carry weapons onto school property, as well as those under private security contracts who have received prior permission from university police and are also acting under the employ of the university. Furthermore, unlike a California college, which recently banned all firearms on campus – even non-operational ones — the new policy also allows an exception for authorized staff and members of a university approved team or course, such as ROTC. 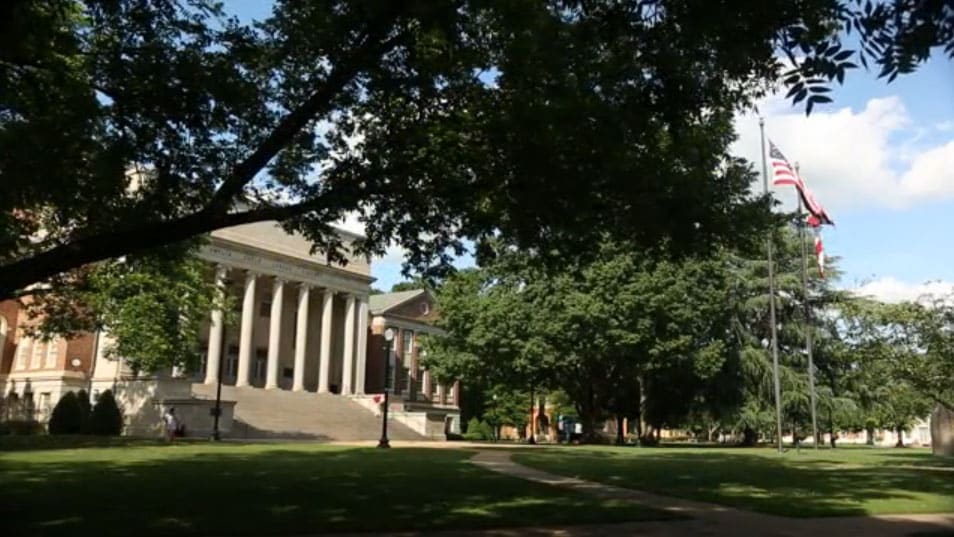 Some say that the college campus – or sporting events where beer is often consumed in excess – is no place for firearms. (Photo credit: University of Alabama)

While reactions to the updated policy are no doubt mixed, university spokeswoman Cathy Andreen claims that the one way the university aims to keep the campus safe.

“Our policies are designed to help make sure our campus is a safe place for our students, employees and visitors to live, learn, work and visit,” she explained.

She added, “UA believes that its policies and procedures comply with the state law. As a result, UA will not allow the possession of guns or dangerous weapons on our campus, except under the limited circumstances set out in its policy.”