A World War II veteran passed from his injuries after being beaten in a senseless and violent attack by two local teens. 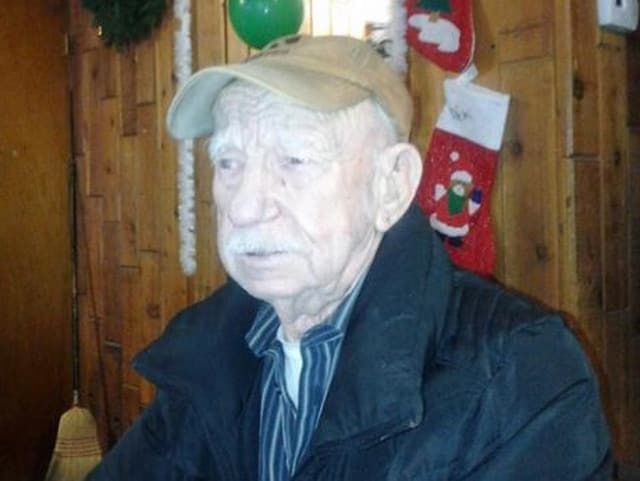 Delbert Belton, who fought in the Battle of Okinawa, was waiting for a friend when he was two “young African American males” attacked him.

Eighty-eight-year-old Delbert Belton, who fought in the Battle of Okinawa, was waiting for a friend in his car outside the Eagle Lodge. Belton didn’t want his longtime friend, Lillian Duncan, to walk home alone.

As he waited, he was suddenly jumped by two “young African American males of average build,” according to police.

Officers responded to the scene and quickly rushed Belton to the Sacred Heart Medical Center where he passed away the following morning.

“It does appear random,” Spokane police Lt. Mark Griffiths said. “It appears he was assaulted in the parking lot and there was no indication that he would have known these people prior to the assault.”

Police are looking for the two black male teens and one suspect was described as heavy set and wearing all black clothing. The other was said be approximately 6 feet tall and 150 pounds.

The Spokane Police Department hopes the public can aid in tracking down the suspects based on video footage of the two. 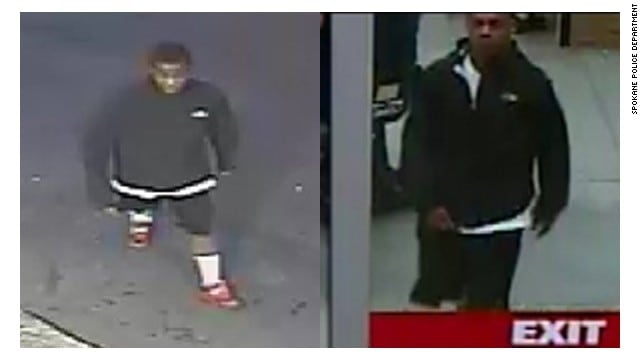 Police hope the public can aid in the apprehension of these two males.