After answering the door on an early Thursday morning, Ida and Terrance Delucia were terrorized instead of proselytized. 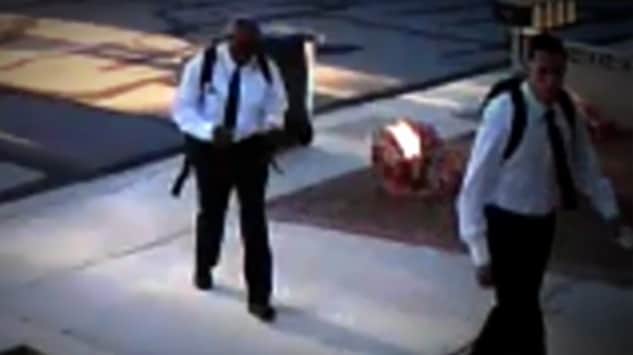 “They said we’d like to talk to you about Jesus Christ and they handed me a pamphlet,” Terrence Delucia said.

But the un-holy imposters weren’t really there for missionary work. Instead, they attacked Terrance at his doorstep.

“When I handed the pamphlet back, something went around my neck. I screamed for my wife,” he said.

Terrance wasn’t about to give up. He fought back against the two suspects and managed to wrestle both men to the ground, but eventually he was overwhelmed.

“Once I was on the ground, one of them was sitting on me and I could not breath and that’s when I thought I was going to die,” Terrance said.

Ida Delucia, Terrance’s wife, hid in a pile of clothes as the burglars ransacked their house, making off with nearly $3,000 stashed in a cookie jar, three iPads and an iPod.

“He came into the bedroom to check and he looked around, and I could see the gun,” Ida said. 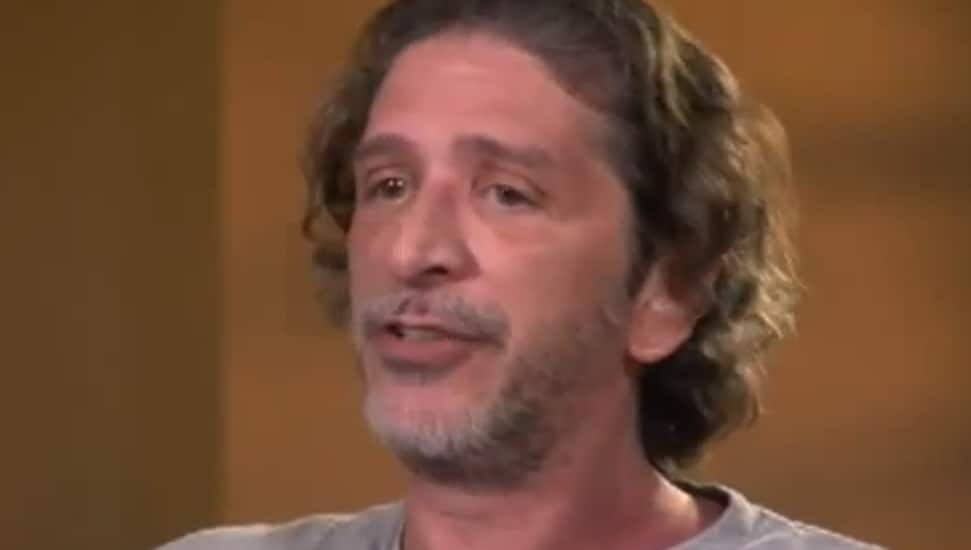 Terrance Delucia tried to fend off the attackers, but they eventually overwhelmed him.

The experience has left the Delucias traumatized and with a feeling of discomfort. They began looking for a new home, somewhere far away from their current location.

“I fear for my life right now,” Ida Delucia said. “I don’t know who’s going to come to my door.”

Wearing disguises is a good way for bad guys to gain the trust of unsuspecting marks. So the next time somebody unexpectedly knocks on your door, be leery of who it may be.