An 8-year-old boy in Slaughter, Louisiana, shot and killed his caregiver – who was also his grandmother – after playing a violent video game. 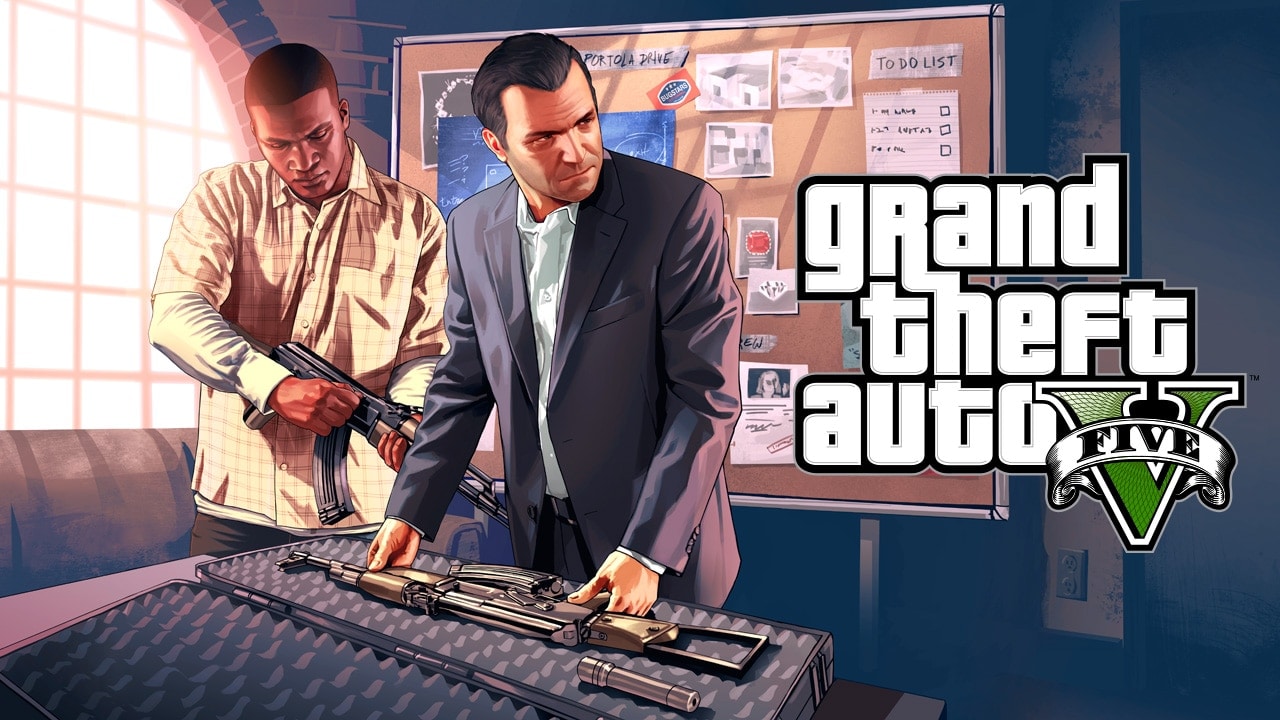 Police said just moments before he killed his grandmother, the young boy was playing “Grand Theft Auto,” a violent video game where players are rewarded for criminal activity.

After playing a video game called “Grand Theft Auto” – where players are rewarded points for carjacking, shooting civilians and other acts of crime – the young boy picked up a .38-caliber revolver and shot his 87-year-old grandmother, Marie Smothers, in the back of the head.

“By accounts of relatives of the victim as well as friends of the family, the victim and the juvenile had a normal, loving, relationship and even shared the same bedroom,” the Parish County Sheriff’s Department said.

While the boy initially told police investigators he accidently shot his grandmother, the sheriff’s department said further probing led them to believe he “intentionally shot Mrs. Smothers in the back of the head as she sat in her living room watching television.”

Purposeful or not, the boy will not face charges, for under Louisiana law, a child under ten is exempt from criminal responsibility.

“We have a child who does not know the impact of the consequences of the act he committed,” Sclynski Legier, a lawyer, told CNN affiliate WAFB. “He truly doesn’t understand that.” 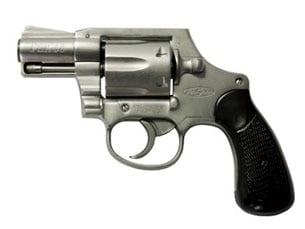 Police said the weapon used was a .38-caliber revolver similar to this one.

The sheriff’s department implied in a press release that although a motive has not been established, playing the video game may have prompted the killing.

Neighbors were shaken by the incident and wondered if improper storage of the firearm contributed to the death.

“Where did she have the gun? Where was it placed? Was it in his eyesight? That’s what kind of thoughts are going through my head,” Johnnie Smith told WBRZ.

Many scientific studies have been conducted linking the introduction of media violence and teen violence.

In Lt. Dave Grossman’s book, “On Combat,” where he sheds much needed light on the subject of the psychology and physiology of deadly conflict, he wrote: 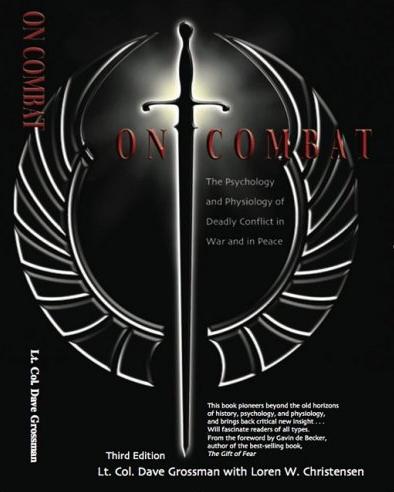 “Lt. Dave Grossman’s book, “On Combat,” focuses on the psychology and physiology of deadly conflict.

“Through violent programming on television and in movies, and through interactive point-and-shoot video games, modern nations are indiscriminately introducing to their children to the same weapons technology that major armies and law enforcement agencies around the world use to “turn off” the midbrain “safety catch” that Brigadier General S.L.A Marshall discovered in World War II.”

Grossman goes on to say, “In terms of combat evolution, this indiscriminate use of combat conditioning techniques on children is the moral equivalent of giving an assault weapon to every child in every industrialized nation in the world.”

Given the tragic shooting by this young boy, the question to be asked is, “Is media violence damaging to kids?”