In an existentially provocative project by several German film students, they explore the possibility of technology having morality. What would happen if a “smart” Mercedes equipped with Collision Prevention Assist tech travelled back in time and spotted Adolf Hitler? Well, it would register him as a threat and run him over, obviously.

In the clip, a driverless Mercedes roams through the streets of Adolf Hitler’s home town in the early 1900’s. Children frolic in the dirt roadway, running in front of the Mercedes. The car comes to an automatic halt, sparing their lives. 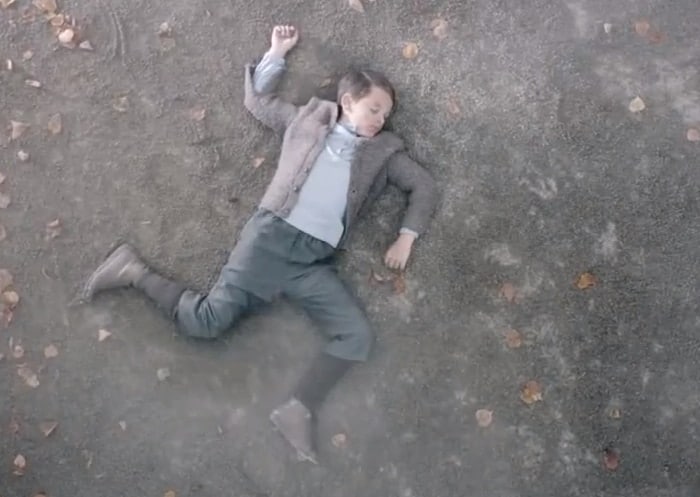 Spotting young Adolf Hitler, the “smart” Mercedes runs him over.

Moments later when it sees Hitler playing with a kite, well, Kit turns malicious and takes him out, theoretically preventing a mass genocide.

Mercedes parent Daimler was more than a little upset with the student’s video and forced them to throw up glaringly obvious disclaimers marking the project as a spoof, and not an official advertisement.

Ironically, the controversy has sparked mass circulation of the video, taking it to nearly 700,000 YouTube views since Friday.