Syrian military drops bombs on rebels, U.S. to launch their own assault (VIDEO)

Bombs were dropped in Idlib, Syria on Saturday during a violent clash between the Syrian military and rebels.

Rebels laid down fire in a rising offensive attack as a truck with a vehicle mounted machinegun slowly approached to give aid. From behind the lens of a video camera, tucked away in the relative safety of a nearby building, a rebel recorded the battle.

As if sensing the impending danger, the truck backed away without firing a shot. Moments later, rebels scattered as a massive explosion reverberated through the small town.

The blast sent the videographer careening to ground, amidst an array of shattered glass. Unfazed, he stood to feet, said “Allahu Akbar,” and resumed filming.

But this may be just the first of many bombs to drop in Syria.

According to CBS News, the Pentagon is staging for a cruise missile attack on Syrian government forces in response to the alleged chemical weapon attack on Damascus. 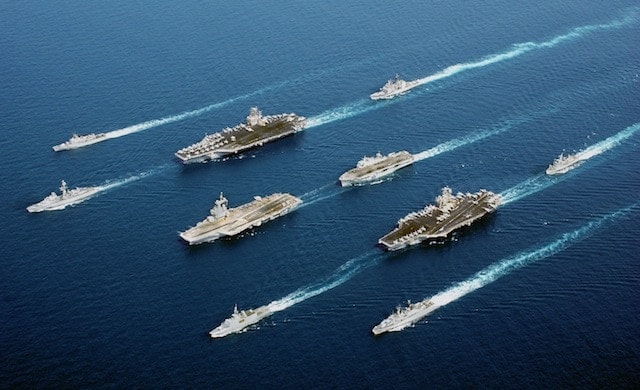 The commander of U.S. forces in the Mediterranean has ordered Navy warships to move closer to Syria to be ready for a possible cruise missile strike. 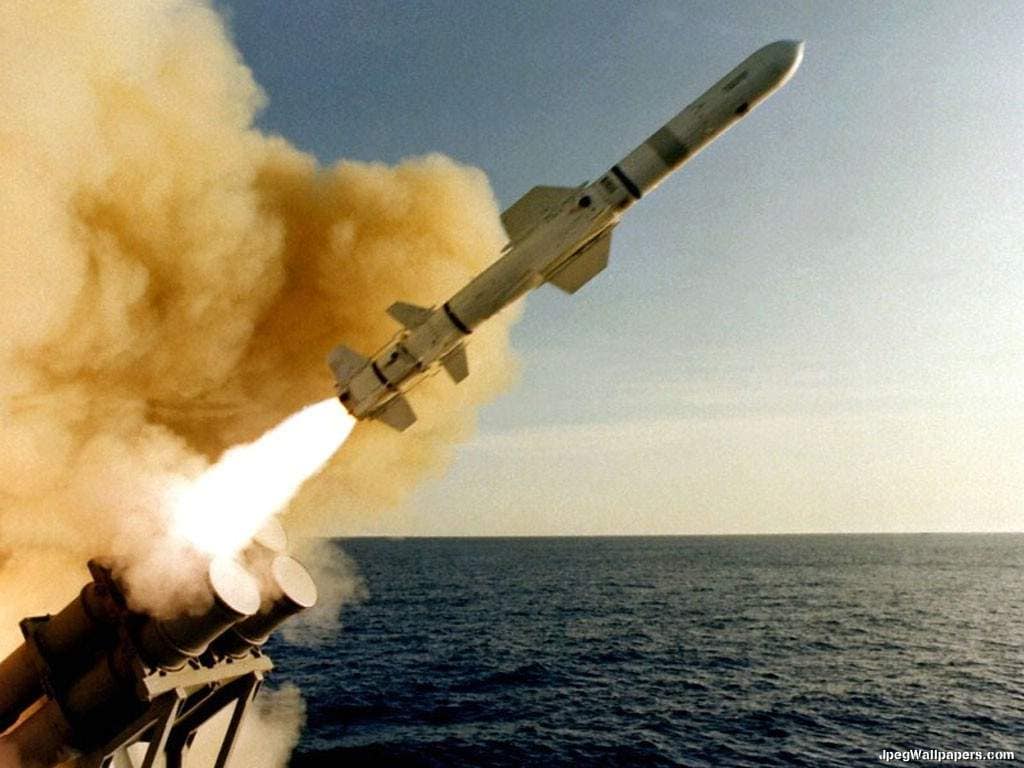 If the missiles are launched, their intended targets would be command bunkers and launchers used to fire chemical weapons.

While President Obama has not yet given the mission a green light, the order for U.S. Navy warships in the Mediterranean to move into striking range certainly suggests the option is being seriously considered.

If the strike is carried out, its intention would not be to shatter the forces of Syrian dictator Bashir Assad, but to make it clear if he uses chemical weapons with impunity, he will suffer international consequences.

The potential target of these missiles would be command bunkers and launchers used to fire chemical weapons.