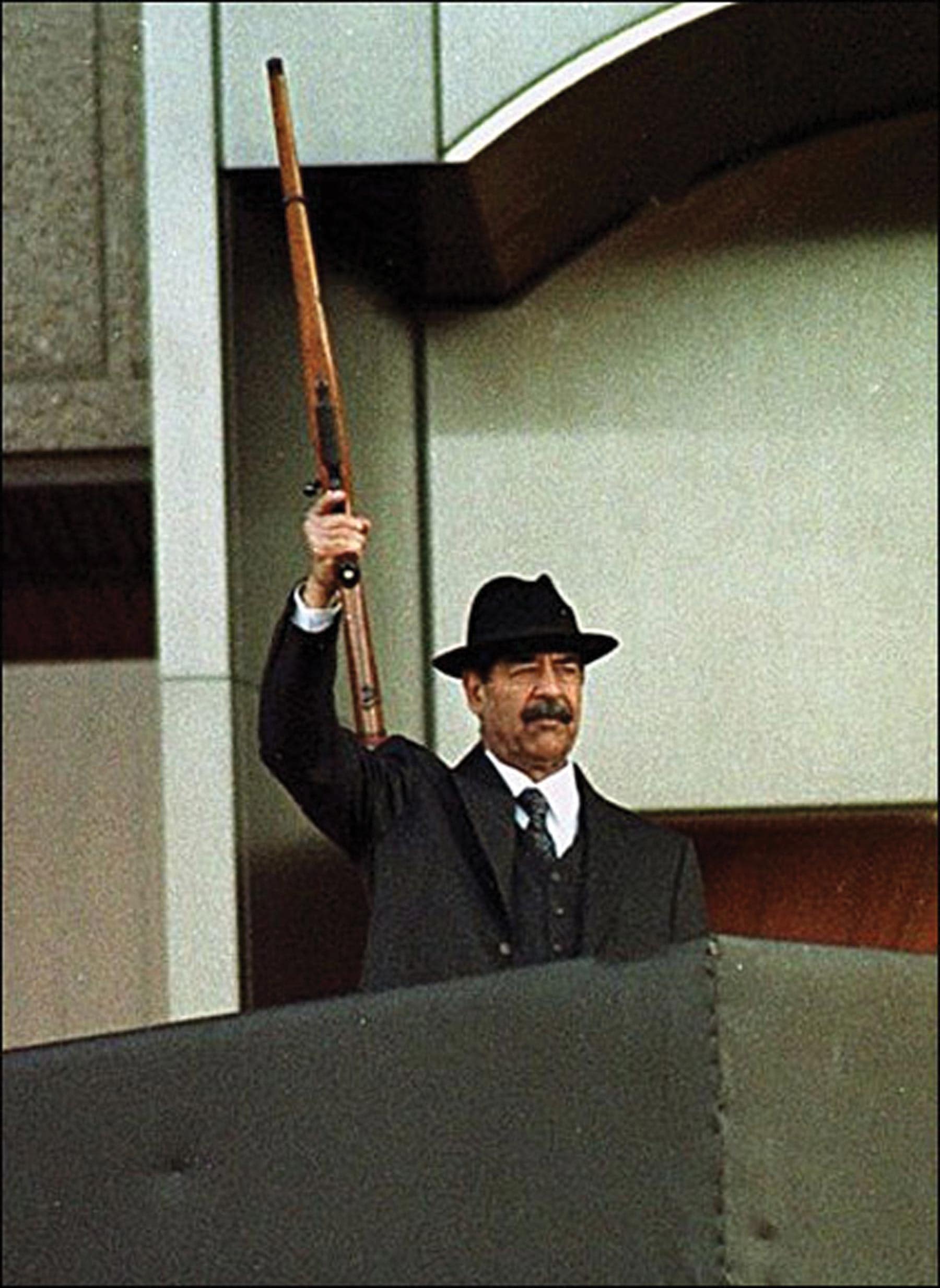 Saddam Hussein often used his M77 to emphasize his points during speeches.

Saddam Hussein’s infamous Ruger M77 Bolt Action Mannlicher rifle is currently up for auction. Hussein was repeatedly seen throughout history using this rifle to accentuate his points during speeches.

At first glance, the weapon appears to be like any other M77. But upon closer inspection, its uniqueness becomes glaringly evident. The top of the barrel has been engraved in Arabic with the former dictator’s name. The one-of-a-kind rifle also comes with several signed documents, linking the weapon inexorably to Hussein.

At first glance, the M77 appears to be like any other standard issue rifle.

Closer inspection reveals Hussein’s name engraved on the top of the barrel. 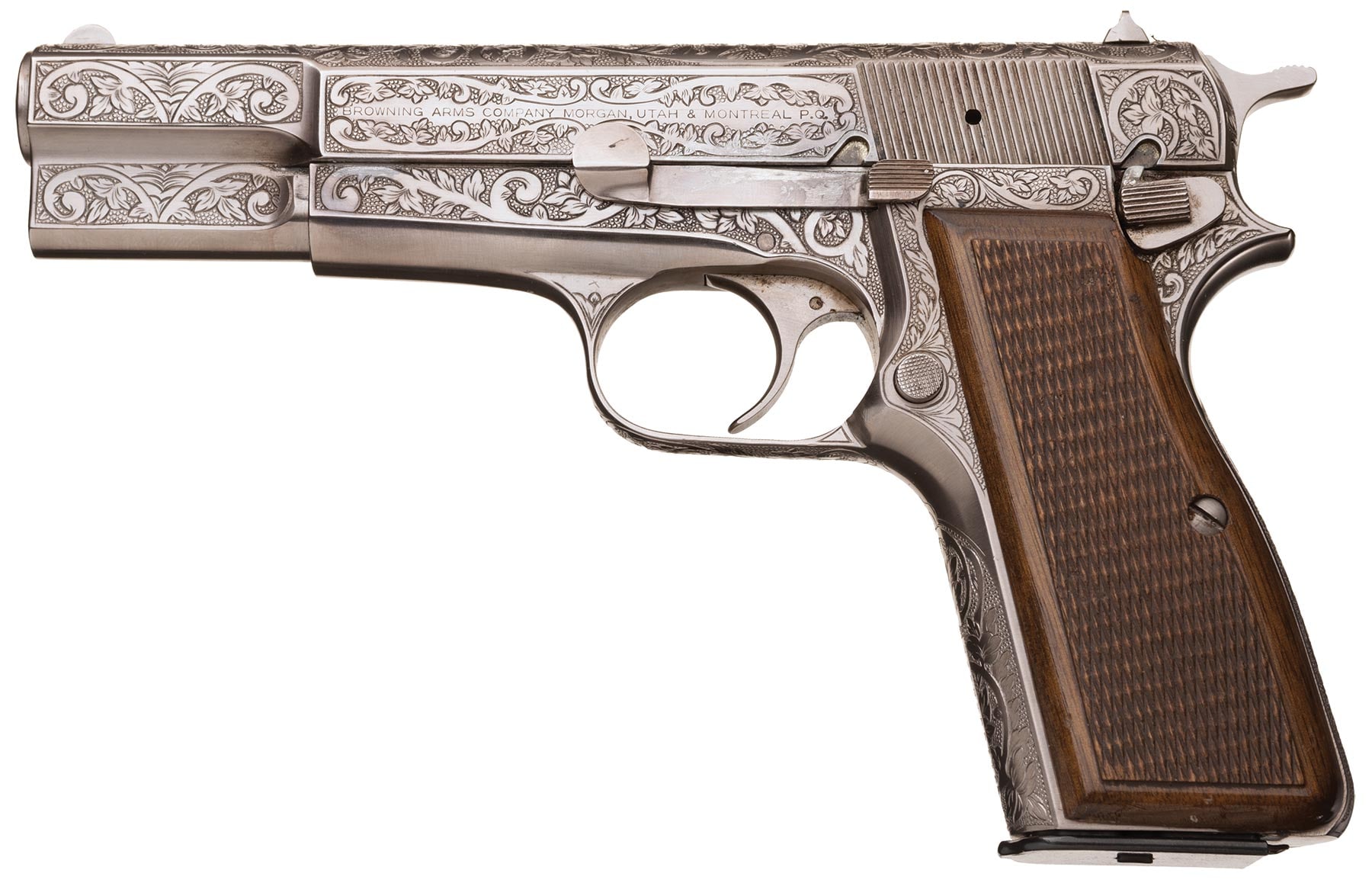 Both the rifle and pistol were stored at the CIA Headquarters, where they remained until the current consignor received them as an honorarium for his 29 years of Clandestine Service for the CIA.