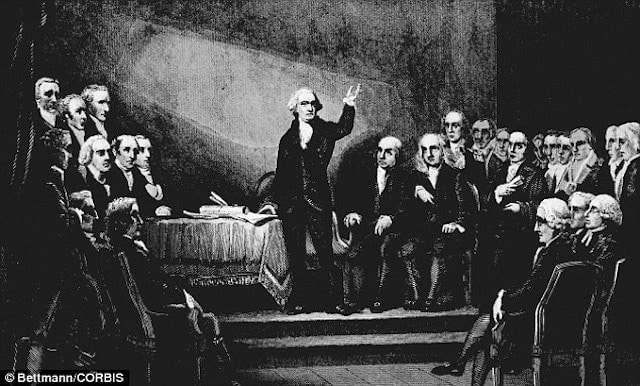 The Department of Defense created a “student guide” that classifies our Founding Fathers as “extremist.” 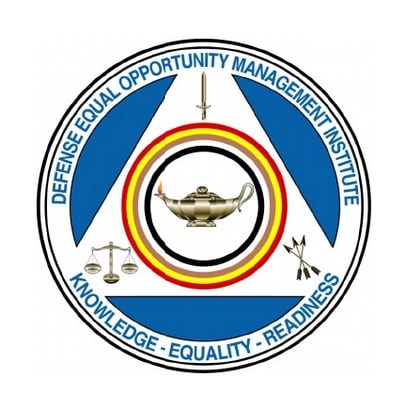 The Defense Equal Opportunity Management released a “student guide” for the Air Force.

Judicial Watch obtained some alarming educational materials from the Department of Defense (DOD) through the Freedom of Information Act (FOIA). The documents describe conservative organization as “hate groups” and advises students to be cognizant that “many extremists will talk of individual liberties, states’ rights, and how to make the world a better place.” And to help them identify who the “hate groups” are, the DOD frequently cited the leftist Southern Poverty Law Center (SPLC).

The FOIA request included “any and all records concerning, regarding, or related to the preparation and presentation of training materials on hate groups or hate crimes distributed or used by the Air Force.”

Among that material was 133 pages of lesson plans and PowerPoint slides, as well as a “student guide” titled “Extremism.” The January 2013 document states it is “for training purposes only” and instructs its users to “not use [it] on the job.” Following are some notable points from within the pages:

• Extremists are defined as “a person who advocates the use of force or violence; advocates supremacist causes based on race, ethnicity, religion, gender, or national origin; or otherwise engages to illegally deprive individuals or groups of their civil rights.”

• In an introduction to recruiting motives, it says, “Nowadays, instead of dressing in sheets or publicly espousing hate messages, many extremists will talk of individual liberties, states’ rights, and how to make the world a better place.”

• In an introduction to extremist ideologies, it says, “In U.S. history, there are many examples of extremist ideologies and movements. The colonists who sought to free themselves from British rule and the Confederate states who sought to secede from the Northern states are just two examples.” Then, just a few paragraphs later, it categorizes 9/11 as a “historical event.”

• In a section titled “Prohibited Activities,” it says, “Individuals who hold extremist views are in conflict with the standards expected of all military members, and participation in extremism is inconsistent with the duties of military service.”

• Other than a mention of 9/11 and the Sudan, there is no discussion of Islamic extremism. 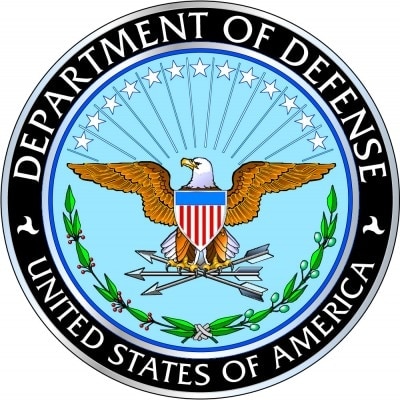 The “student guide” originated with the DOD, so it’s likely to be used in other components.

While this document was obtained from the Air Force, its origin was at the DOD. It is therefore likely it has been and is going to be used in other agency components.

“The Obama administration has a nasty habit of equating basic conservative values with terrorism. And now, in a document full of claptrap, its Defense Departmetn suggests that the Founding Fathers, and many conservative Americans, would not be welcome in today’s military,” said Judicial Watch president Tom Fitton. “And it is striking that some of the language in this new document echoes the IRS targeting language of conservative and Tea Party investigators. After reviewing this document, one can’t help but worry for the future and morale of our nation’s armed forces.”