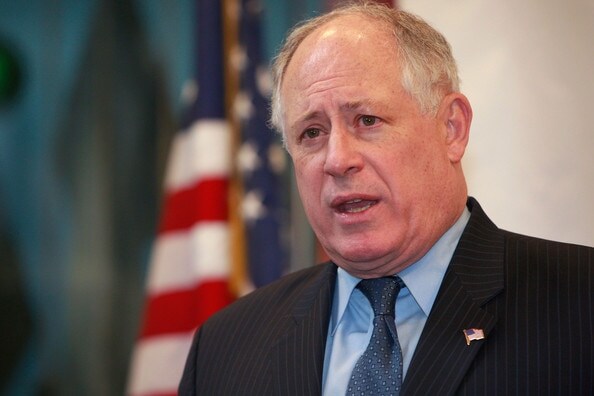 Last week, Illinois Gov. Pat Quinn signed a bill into law that mandates universal background checks for all gun purchases and requires gun owners to report to police any lost, misplaced or stolen guns within 72 hours after noticing the firearms are missing.

House Bill 1189, also known as the Gun Safety and Responsibility Act, was big priority for Quinn, who pledged to pass tougher gun laws in the wake of the mass shooting at Sandy Hook Elementary School in Newtown, Connecticut.

“Guns are a plague on too many of our communities,” Quinn said. “As I said in my State of the State address earlier this year, making sure guns do not fall into the wrong hands is critical to keeping the people of Illinois safe. This common-sense law will help our law enforcement crack down on crime and make our streets safer.”

Quinn signed the HB 1189 at Nat King Cole Park as a way to honor combat veteran and Chicago Police Officer Thomas Wortham IV, who was fatally wounded with a firearm that had been illegally trafficked.

“I thank Representative Zalewski and Senator Raoul for their hard work to put this bill on my desk, and I commend Cook County Board President Toni Preckwinkle and Cook County State’s Attorney Anita Alvarez for their leadership on the issue,” the governor added.

The universal background provision requires private gun owners to contact, by phone, the Illinois State Police before they sell or transfer a firearm to ensure the prospective buyer/transferee has a valid Firearms Owners Identification Card.  ISP must immediately search federal and state databases to determine whether the buyer/transferee is a law-abiding citizen with a valid FOID card.

Obviously, if the individual has a criminal record or is not in possession of a FOID card, ISP will inform the seller to terminate the transaction.

Under previous law — the FOID Card Act — only sales made at gun shows and those conducted by federal firearms licensees or gun shop dealers required background checks before firearms could be transferred.  Starting Jan. 1, all transactions including those made between private buyers and sellers will be subject to the FOID verification process with the ISP (there are exceptions, such as transfers made to gunsmiths for repair or service, transfers made to family members, temporary transfers made at an individuals home, among others.)

Failure to contact ISP before making a sale or transfer will result in misdemeanor or felony charges depending on one’s background and knowledge of the prospective purchaser.

The ISP is also supposed to develop an Internet-based system for individuals to determine the validity of a FOID Card prior to the sale or transfer of a firearm. This would save them the trouble of having to call up the ISP.

According to the law, the “Department shall have the Internet-based system completed and available for use by July 1, 2015.” 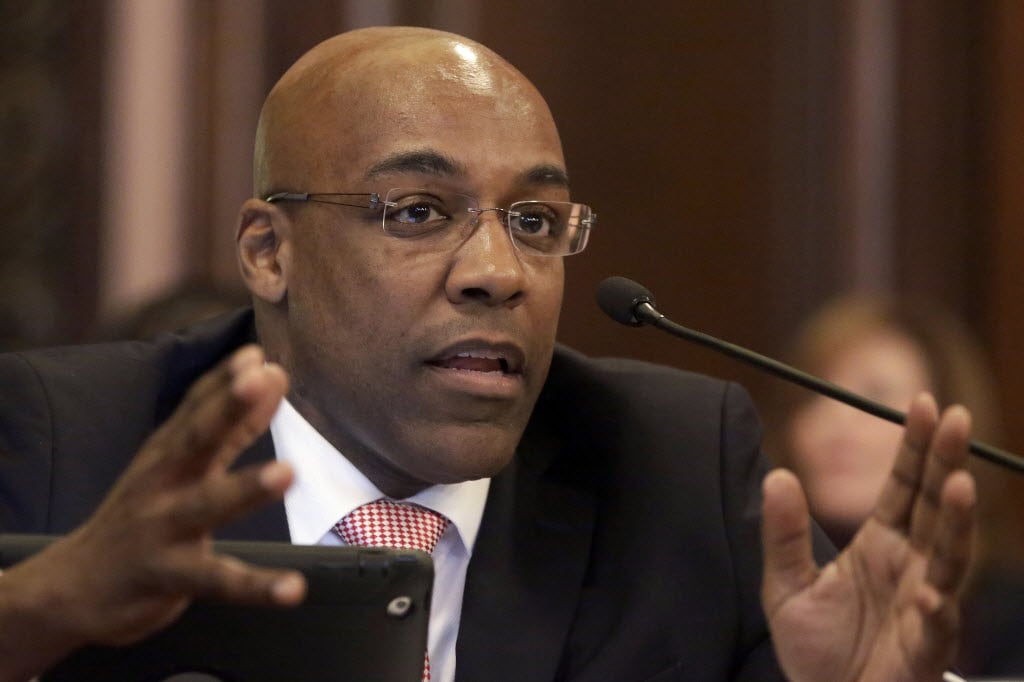 “Gun trafficking is the single greatest threat to our public safety,” said state Sen. Kwame Raoul, a cosponsor of the bill. “I’m proud to have brought together lawmakers with very different perspectives on guns to pass a law that finally moves Illinois toward universal background checks and gives law enforcement a fighting chance against the flood of deadly weapons entering our neighborhoods illegally.”

As mentioned, the other major component of the bill is the mandate requiring gun owners to report lost or stolen firearms to their local law enforcement agency within 3 days or 72 hours after obtaining knowledge of the lost or theft.  This aspect of the bill takes immediate effect and failure to comply with the law will result in a petty offense for a first violation and misdemeanor charge for second or subsequent violations.

“Now more than ever we need all of the help that we can get to target those arming the criminals who are perpetuating this cycle of gun violence,” said Cook County State’s Attorney Anita Alvarez.

“This lost or stolen requirement will help police identify suspicious patterns of behavior by persons who fail to file reports yet continually claim their guns were lost or stolen after they are recovered at a crime scene,” she continued.

While some gun owners might see HB 1189 as a relatively sensible way to keep guns out of the hands of criminals, others might argue that the UBC provision and the reporting mandate will be yet another way to turn otherwise law-abiding citizens into criminals.