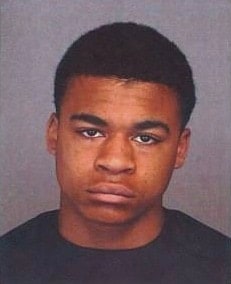 Late last week, Belton was waiting for a longtime friend in his car outside the Eagle Lodge. He didn’t want Lillian Duncan, to walk home alone.

As he waited, Belton was jumped by two “young African American males of average build,” according to police.

Sixteen-year-old Kenan Adams-Kinard, who was recently charged with robbing and murdering Belton, said he and his friend were buying crack cocaine from him when the deal turned violent.

Spokane police, however, say there is no evidence to support Adams-Kinard’s claim.

Prosecutors said in court Tuesday that police discovered a letter Adams-Kinard wrote to his mother, explaining that he and his friend Belton because he shorted them in a drug deal, The Spokesman-Review reported.

“There’s absolutely no truth to that whatsoever,” Belton’s nephew, Ian Day, said after court. “By saying these things they’ve brought darkness upon themselves.”

The late Belton’s daughter-in-law, Barbara Belton, told NBC News, “That’s a bunch of crock. He was a little senile, a little eccentric, but he was not into drugs. Of course these kids are going to make excuses.” 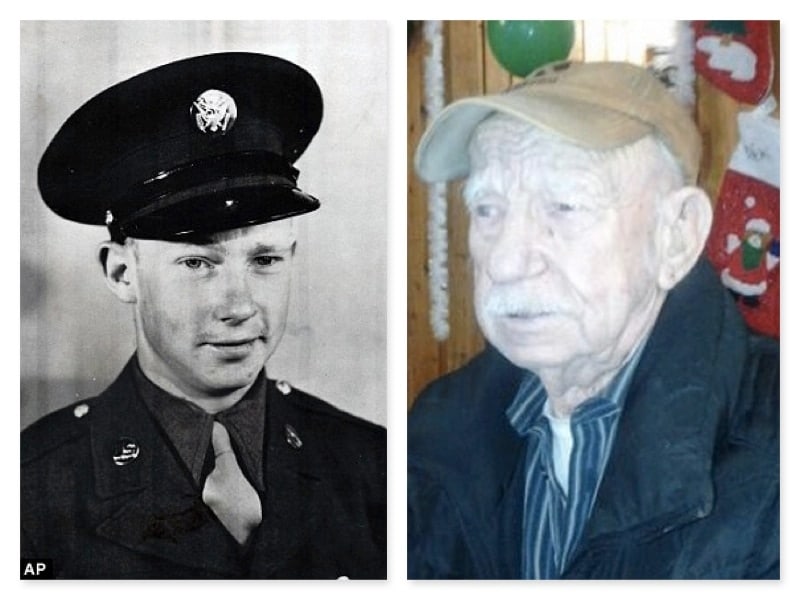 Delbert Belton fought in the Battle of Okinawa.

According to NBC, Adams-Kinard’s letter claimed he bought a “zip of crack cocaine from Shorty [Belton]” and then “proceeded to sock him.”

A court document said the letter read, “I took his wallet and another ounce of crack from his pockets… he was unconscious so I made sure he was still breathing, and then I took off.”

Lillian Duncan, who Belton was waiting for the night of his attack, said she could barely convince Belton to take his blood pressure medication, let alone crack cocaine.

“That is just hilarious,” Duncan said. “I can’t even believe they went there.”