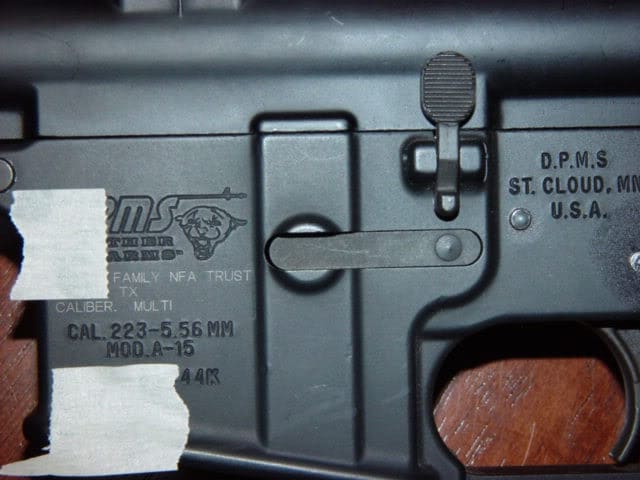 ATF requires information such as model, caliber, state of manufacture or country, and manufacturer.

The Bureau of Alcohol, Tobacco, Firearms, and Explosives issued a notice to Federally licensed firearms manufacturers and importers on Aug. 19 explaining that its “marking variance” email had been down since Aug. 2. So if a gun company sent a marking variance request during that 17-day stretch, more than likely it was not received. No worries though — the world is far from over — because the ATF created a new email account. But for Average Joes the question remains to be seen, what the heck is a “marking variance” and why should we care?

Well, the answer is this affects gun owners indirectly as it may disrupt a step in the manufacturing process, and in turn slow down production (for smaller companies, at least).

If you’re part of the manufacturing process of any part of a firearm, or a firearms importer, there are certain identifying marks you must include on the gun to comply with ATF regulations.  What marks are required and how they’re applied are the subject of very specific regulations such as size, shape, depth of engraving, location on the gun, etc.

It’s pretty common for a gun company — small ones or other groups, as long as they have the proper licensing — to send off parts to a third party to physically add the markings on the product. So in these instances, the actual creator is omitted from engraving the required markings, according to the ATF’s website. 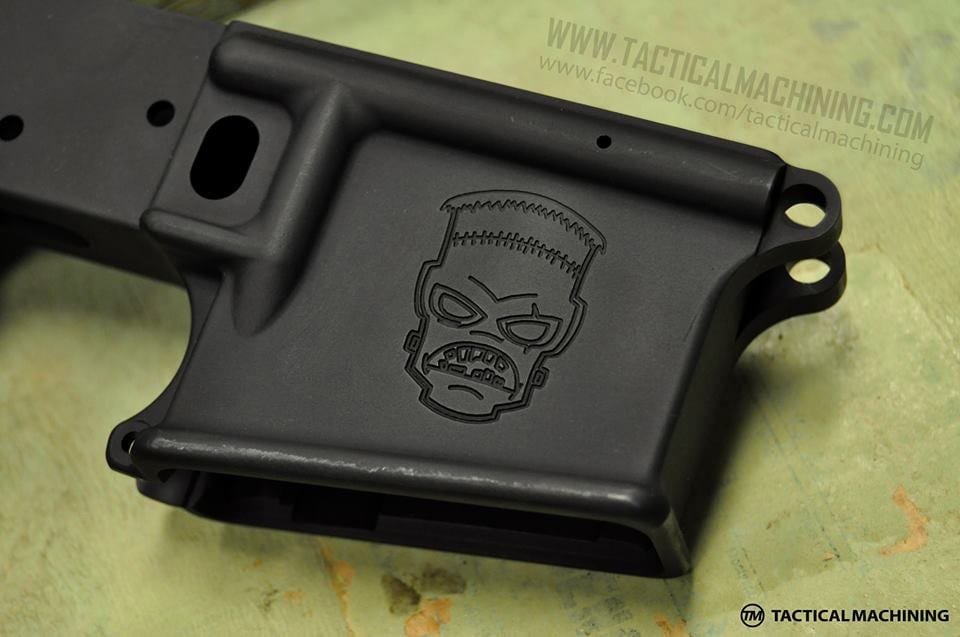 Some of Tactical Machining’s handiwork.

Odds are good that this ATF email glitch won’t directly impact the average gun owner, but it could slow production and that may affect inventory.

For manufacturers and retailers, any delay in the regulatory process could add up to money lost when the firearms you want to sell are held up in a clogged governmental pipeline.  And although the issue with the ATF email won’t have a major impact at the retail level (that’s where you, the gun owners, come in), even a small amount of delayed product could mean fewer guns to buy.

Fortunately for those of us who like to keep a close eye on our bureaucrats, the email glitch appears to be nothing nefarious, and an alternate email address has been provided.

If you are considering manufacture or importation of firearms, markings and marking variances are one of the many arcane topics you’ll need to master.  Additional information can be found here.  You might want to take a few aspirin.