Moms Demand Action are up in arms: Little Red Riding Hood” has been banned in the U.S., but not assault weapons (VIDEO) 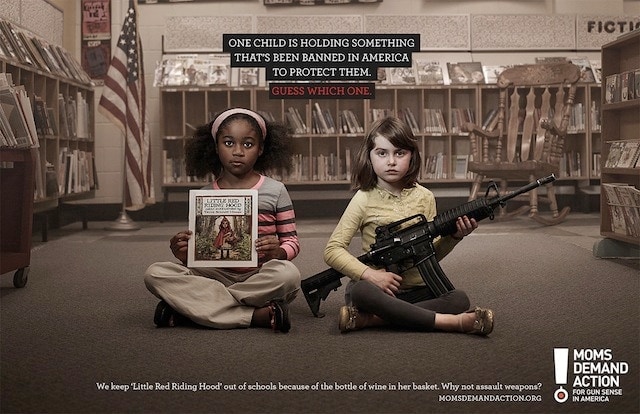 The pro-gun control group, Moms Demand Action for Gun Sense in America, are up in arms over what’s been banned in our country, and what has not. 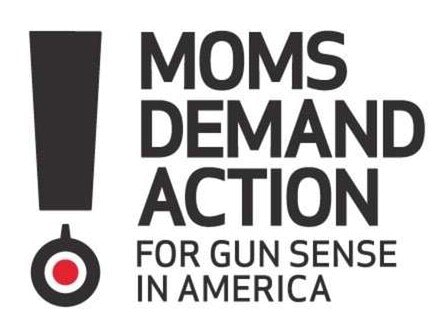 The group created a picture of two young girls sitting in a library, one holding an AR-15 rifle, the other, a fairy tale book. The caption reads, “One child is holding something that’s been banned in America to protect them. Guess which one.”

Social media has facilitated the wide circulation of the photograph, and is it turns out, politifact.com got a hold of it too. They did some fact checking to see if the comparison was accurate.

Investigating into the claim that “Little Red Riding Hood” was banned turned out to be true, but only in two school districts, and that was nearly a quarter century ago.

And while there is currently no national assault-weapons ban, more than a quarter of Americans reside in states that have banned assault weapons.

So, yes, there are shreds of truth in what the pro-gun control group is comparing, but not much. In the end, politifact.com rated it “mostly false.”

Moms Demand Action also released a new video, showing a mother dressing her son in a hoodie with crosshairs, making it look like a target. The tag reads, “Is this the new school uniform?”

If you were hoping to leave a comment or rate the video, Moms Demand Action have disable those options.