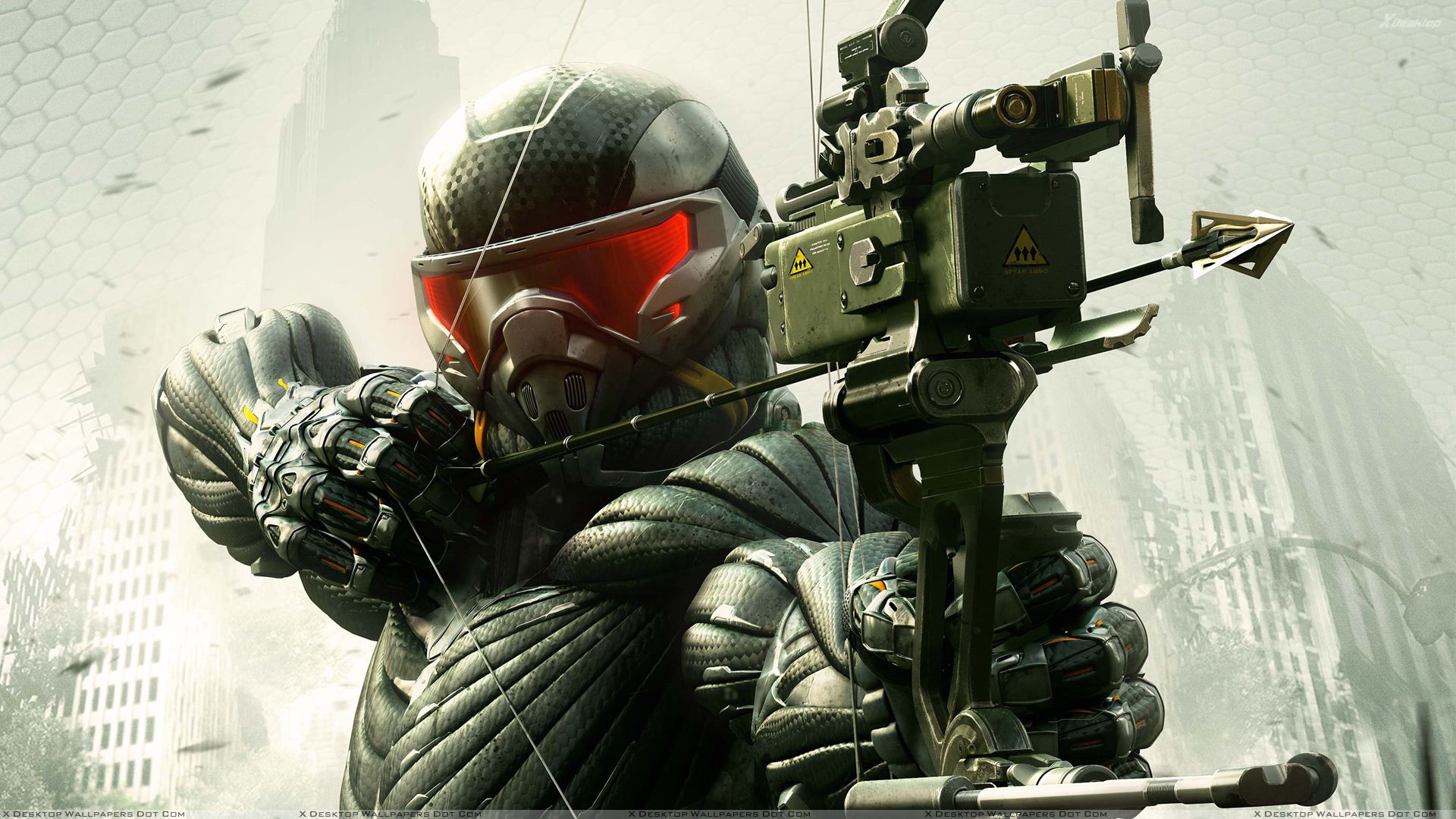 David Wayne Jordan probably played one too many video games to think he could pull off the required crack shot.

A Washington man drew the string of his bow, aimed at the second-floor recreation area of the Whatcom County jail, and loosed an arrow with a baggie of marijuana attached to it. 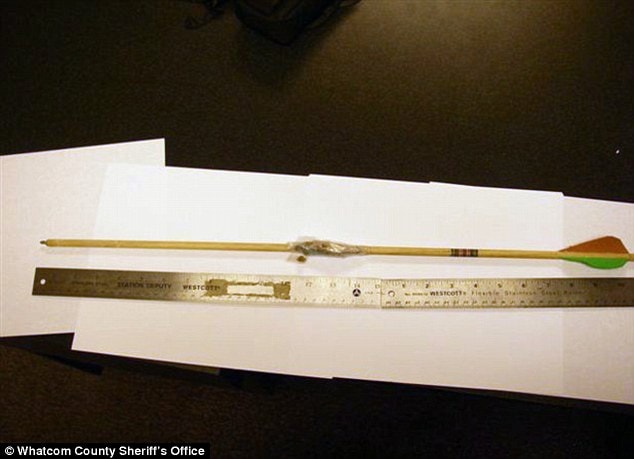 The arrow fired had a baggie of marijuana attached to it and was later recovered from the roof of the penitentiary.

An apparent fan of Legolas, Hawkeye and Catniss Everdeen, 36-year-old David Wayne Jordan, discovered a tricky way to smuggle drugs into the penitentiary.

The-bow-and-arrow-weed-killer fired the projectile high into the sky, toward a mesh screen near the top of the second-story, fresh-air exercise area for inmates, said Whatcom County Sheriff, Bill Elfo.

Evidently, Jordan was no crack shot. Instead of hitting his target, the arrow landed harmlessly on the room.

Mission accomplished, or so he thought, Jordan sped away, but not before a civilian employee of the Sheriff’s Office spotted the lackluster archery attempt. As Jordan fled the scene, the employee wrote down his truck’s license plate number. 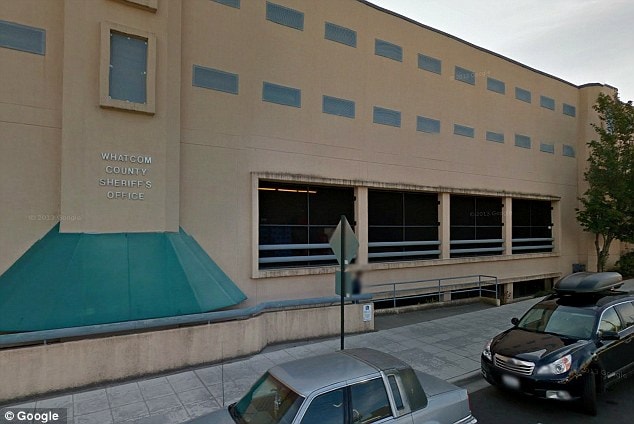 Jordan was no stranger to Whatcom County Jail. He was recently released after serving a 20-day sentence.

Deputies later arrived at Jordan’s residence, and being refused entry, had to force their way in. Jordan was subsequently arrested and the bow was discovered in his vehicle.

While in custody, Jordan told authorities he was aiming at a squirrel (a secret squirrel?), though he failed to comment if the attached baggie of marijuana was a flight stabilizer or just a generous gift to the rodent.

Jordan was recently released from Whatcom County Jail after serving a 20-day sentence for assault and resisting arrest. Thankfully, they saved his room and he his now back in his cell, which is on the first-floor.