A 1-year-old boy was fatally shot in the head while in his stroller, but the investigating New York police suspect the father was the target. 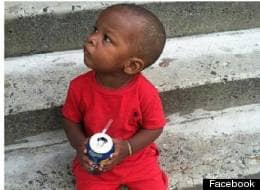 Antiq Hennis was fatally shot as the father pushed the baby in a stroller to his grandmother’s house.

Anthony Hennis had just picked up his son, Antiq Hennis, from the baby’s mother, Cherise Miller. Placing the baby in a stroller and on his way to see his grandmother, disaster struck.

Hennis stepped onto a street in the Brownsville neighborhood when four shots rang out, one of them striking Antiq in the side of the head.

Hennis’ grandmother, Lenore Steele, said she heard shots before Hennis ran up to her, saying, “And he fell on the ground and said, ‘Grandma, my baby got shot, Grandma!’”

“He was such a beautiful little baby, smiling and talking to everybody,” Steele said while surrounded by community group leaders and mayoral candidate, Bill Thompson.

New York authorities have few leads in this tragic killing of Antiq Hennis, but police have reason to believe the shooting was gang related and that the boy’s father, Anthony Hennis, may have been the original target. 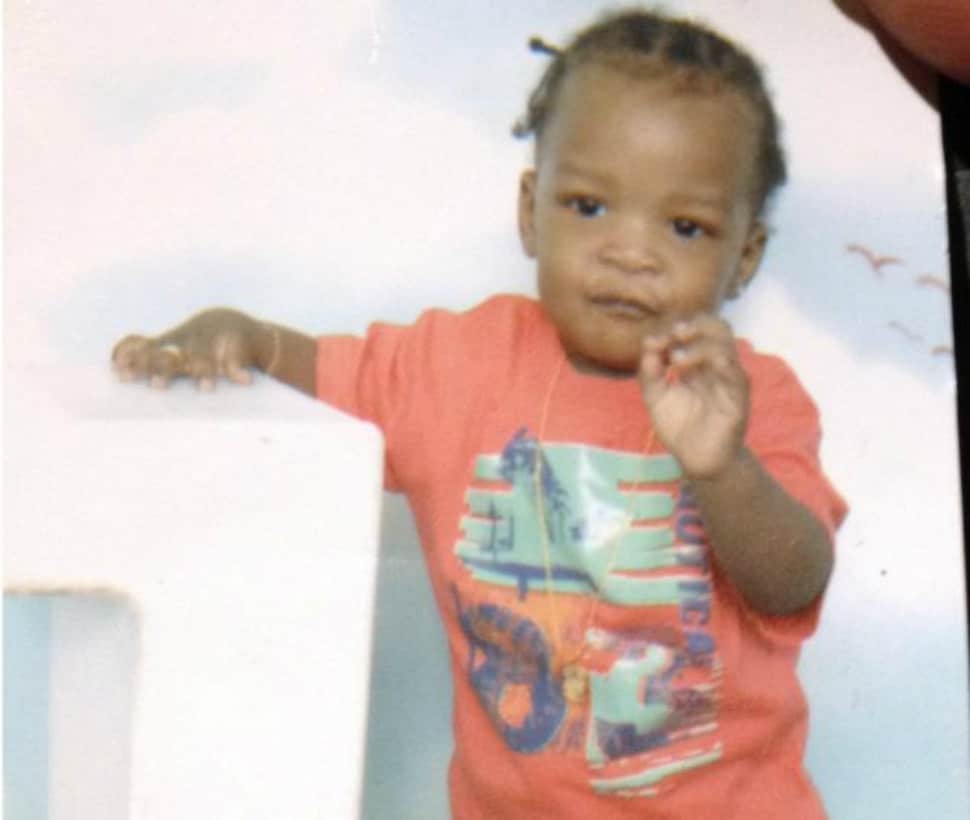 Sadly, Antiq’s killing was at least the second this year where a toddler was shot in their stroller

Hennis has a potholed background of crime, and refused to cooperate with the police investigation, said, police Commissioner Raymond Kelly.

Brownsville is a struggling area of central Brooklyn, with a poverty level nearly twice the citywide rate, according to a 2012 analysis of government data by New York University’s Furman Center for Real Estate and Urban Policy.