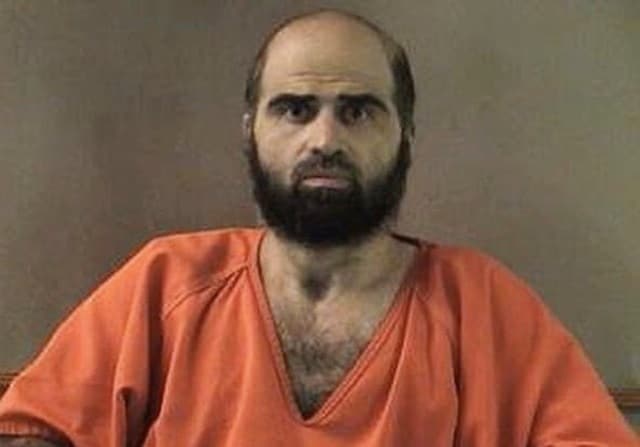 Major Nidal Hasan’s beard was in conflict with the military grooming standards and he was forced to shave it before attending his court-martial.

Major Nidal Hasan, the 42-year-old Army psychiatrist sentenced to death for the Fort Hood shooting was forcibly shaved, according to an Army spokesman.

Hasan, an American-born Muslim, started growing his beard in the years subsequent to the November 2009 massacre that left 13 dead and 30 wounded. His beard, which violated Army grooming regulations, was the source of delays to his court-martial. After being convicted at the Central Texas Army post, Hasan has been sentenced to death.

Currently, Hasan is an inmate at the U.S. Detention Barracks at Fort Leavenworth, Kansas, the location of the military death row.

Army spokesman, Lt. Col. S. Justin Platt, stated that Hasan had been shaved, but made no comment on the details of when or how. 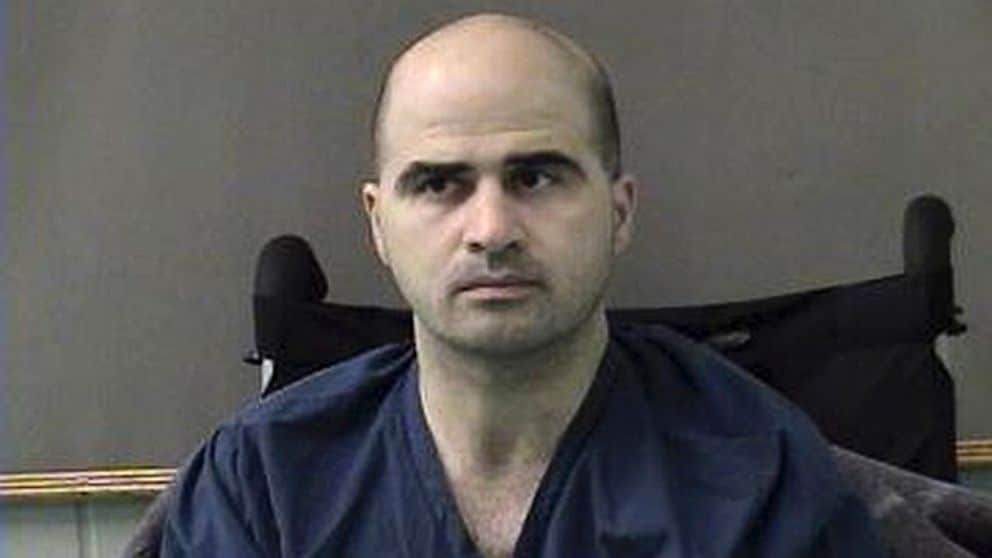 Hasan was forcibly shaved while in prison, but the new presiding judge ruled he would be permitted to maintain his beard during the trials.

Choosing to forego legal council, Hasan represented himself during his trial. Hasan stated his Muslim faith required the growth of his beard and was not meant as a sign of disrespect. Nonetheless, Col. Gregory Gross, the original judge presiding over Hasan’s court-martial, ordered Hasan to shave himself, or be subjected to forcible shaving before his trial.

The dispute over Hasan’s grooming standards eventually led to the ousting of Gross, who the appeals court ruled was not impartial while presiding over Hasan’s case.

The appeals court stated the command, not a judge, was responsible for maintaining and enforcing military grooming standards.

In the end, Col. Tara Osborn usurped Gross’ position as judge and ruled that Hasan would be allowed to keep his beard for the trial, and while she would not hold the breech of grooming regulations against him, the military jurors might.