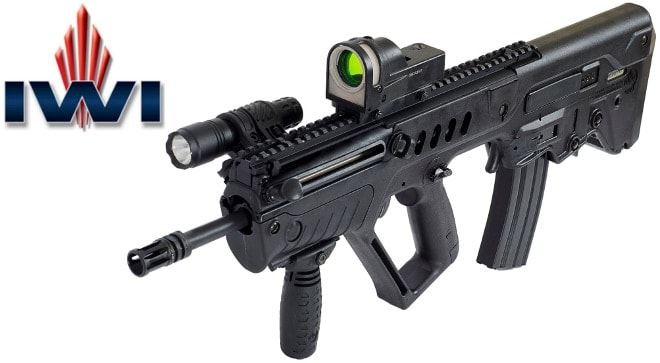 In what may strike some as an unusual choice for a duty rifle, the Pennsylvania state capitol police will be equipping themselves with IWI US Tavor bullpup rifles.

The capitol police provide law enforcement, security and parking services to the state capitol complex in Harrisburg as well as for state government properties in Philadelphia, Pittsburgh and Scranton.

This is a real feather in IWI US’s cap, which so happens to be based in Harrisburg as well, but could be a move towards greater acceptance of the new bullpup design for law enforcement in general.

Bullpups place the action of the rifle behind the trigger making for a much more compact overall package. This is a real space-saver that makes it much easier for police to store a rifle in the front cabin of a vehicle where they have immediate access to them if necessary. And being shorter overall, they can be easier to use indoors in a lot of ways.

Still, the Tavor is largely a commercial market product outside of its use by the Israeli Defense Force, although it is in use by a handful of special forces-type agencies around the world as well.

The new design is built on proven principles and the rifle has proven to meet or exceed most hard-use standards in trials around the world, and it uses a modular design that allows it to accept different barrels and cartridges with ease. It can also be converted for left-handed use with a few small parts changes.

It’s not altogether surprising that the design has gathered a large following fast, even with many users who would not normally carry a bullpup, but the Pennsylvania state capitol police can count themselves as a lucky minority of non-military users issued these premium rifles.

IWI US offers the Tavor in six configurations currently. It is available with matte black and flat dark earth stocks with either 16- or 18-inch barrels as well as a factory-converted 16-inch left-handed black model and as a package combo with a Mepro-21 dual-illuminated tritium-fiber-optic red dot sight. 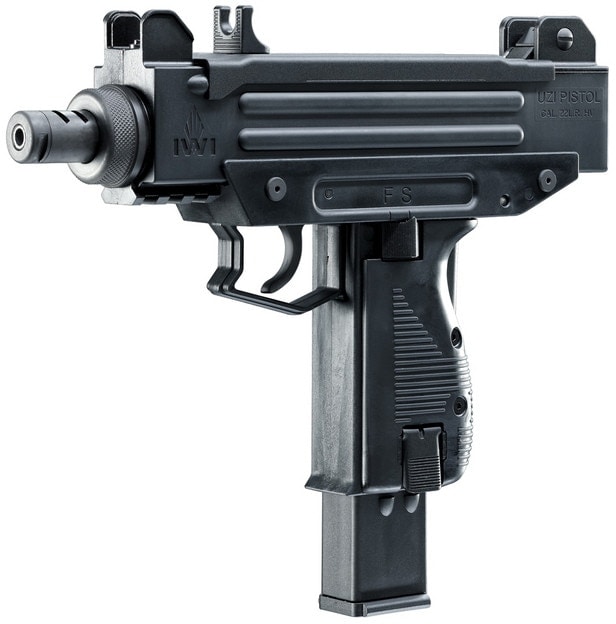 Tavors have an integral flattop rail but also accept 45-degree offset rails for accessories. The bullpups use standard AR magazines.

They do cost a bit more than most rifles and carbines used by police departments and gun owners everywhere with prices starting around $1,700 — which may put it out of reach for many agencies, even with law enforcement discounts — but there aren’t many options in the bullpup world and the Tavor is quickly becoming a favorite.

IWI US also makes an updated, polymer-framed Micro Uzi pistol chambered in 9mm called the Uzi Pro at their facility in Pennsylvania. For more about these and the Tavor rifles head over to the IWI US website.