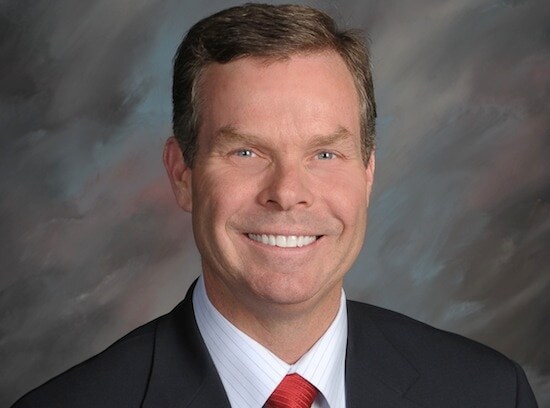 The number of states that are backing the National Rifle Associations lawsuit to overturn the federal ban on handgun sales from federal firearms licensees or gun dealers to people under the age of 21 continues to grow, with Utah being the latest state to join the list.

Swallow argued that the high court needs to make a determination on whether the right to keep and bear arms truly applies to 18, 19 and 20 year olds, noting that at the core of the matter there is a collision between federal and state law.

“It’s really a federalism issue. We feel like we should be able to enforce state policy where it comes to the safety of our citizens,” Swallow told the Deseret News.

One will recall that by a narrow vote of 8-7 the 5th U.S. Circuit Court of Appeals opted not to rehear the case back in May, upholding a previous ruling by the 5th Circuit which rejected the NRA’s contention that ban violated the Constitutional rights of 18-to-20-year-olds.

Prado went on to note that Congress “could have sought to prohibit all persons under 21 from possessing handguns — or all guns, for that matter. But Congress deliberately adopted a calibrated, compromise approach.”

That “compromise” Prado is referring to is the fact that that age group can still receive handguns as gifts, carry them for self-defense (depending on state laws) and purchase them from private sellers — they just can’t buy them from gun dealers.

It should also be noted that 18- to 20-year-olds have the freedom to purchase long guns from FFLs.

(An older video discussing the case)

“The right to bear arms guaranteed by the Second Amendment is fundamental and sacred,” wrote Strange. “We must be vigilant in protecting it from intrusions and limitations. I am proud to stand with the National Rifle Association in this effort.” 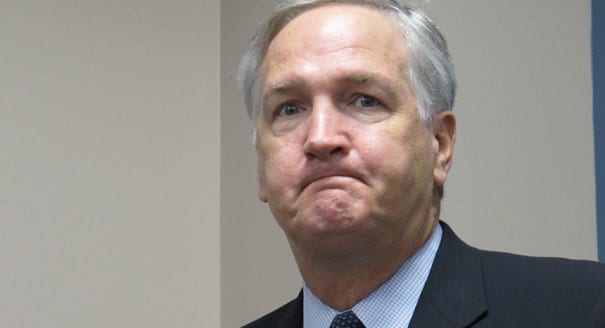 Strange also touched on the notion that the issue really boils down to states rights and an overreach by the federal government.

“In this particular sphere, most States have decided that 18-,19- and 20-year-olds ought to be allowed to exercise this aspect of their fundamental right to bear arms,” the brief explained. “Yet Congress has sought to withdraw this liberty from the same class of people.

In doing so, it has disparaged, as ‘emotionally immature’ and ‘prone to criminal behavior,’ the very persons these States seek to protect,” it added.

Indeed, part of the justification for banning FFLs from selling handguns to that age group in the first place was based on a 1999 report by the U.S. Department of Treasury and the U.S. Department of Justice which found, “In 1997, 18, 19 and 20 year olds ranked first, second and third in the number of gun homicides committed.”

Though, as pointed out in a previous Guns.com article, those statistics don’t tell the whole story. For example, they don’t take into consideration where those 18- to 20-year-old offenders got their guns (the vast majority of criminals do not purchase their firearms from FFLs), nor how many of those homicides where drug and/or gang related. Point being, there’s reason to suspect that the ban only hurts law-abiding 18, 19 and 20-year-olds.

“Each day (the statute) remains in effect will further entrench the misconception that Congress may treat the Second Amendment as a second-class right,” he wrote. “And each day it stays in place will perpetuate a congressional policy of disregarding States’ determination that this group of citizens deserves equal liberty.”

It’ll be interesting to see whether the Supreme Court opts to hear the case.

Should 18-, 19- and 20-year-olds be allowed to purchase handguns from FFLs? What are your thoughts?