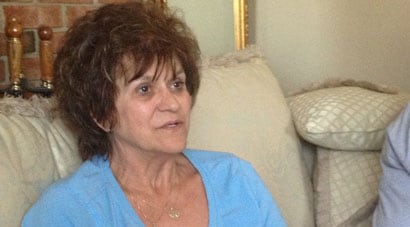 Fletcher was disappointed at her shooting skills, but believed that had she had her glasses, she would have done a much better job. (Photo credit: Cincinnati.com)

When 64-year-old Mabel Fletcher purchased a Glock 9mm in February, she never imagined that she would actually have to use it and certainly not so soon. But when she awakened to the sound of her dog barking Tuesday night she knew something wasn’t right. So she grabbed her handgun from the nightstand next to her bed and seconds later saw a dark figure standing in her bedroom doorway.

Fletcher, who recently had a stroke and is disabled, said she didn’t know at first if it was a man or a woman in the doorway, but nonetheless, that person didn’t belong in her home.

“I seen a shadow and then I went to look to see what it was and there she was,” Fletcher said. “She pushed me up and started throwing things at me and it went from there and I shot.”

She missed the intruder, who was later identified as 21-year-old Paige Stacy, but Stacy then ran to the back of the house where she found an ironing board to throw at Fletcher.

So Fletcher fired another shot, but his time Stacy screamed “You killed me!” then dropped to the floor and pretended to be dead. So Fletcher, “crazy me” she said, walked over to check on the fallen suspect. At that point Stacy lunged at Fletcher, so Fletcher fired a third and final shot.

She missed again, but Stacy finally fled out of a window. 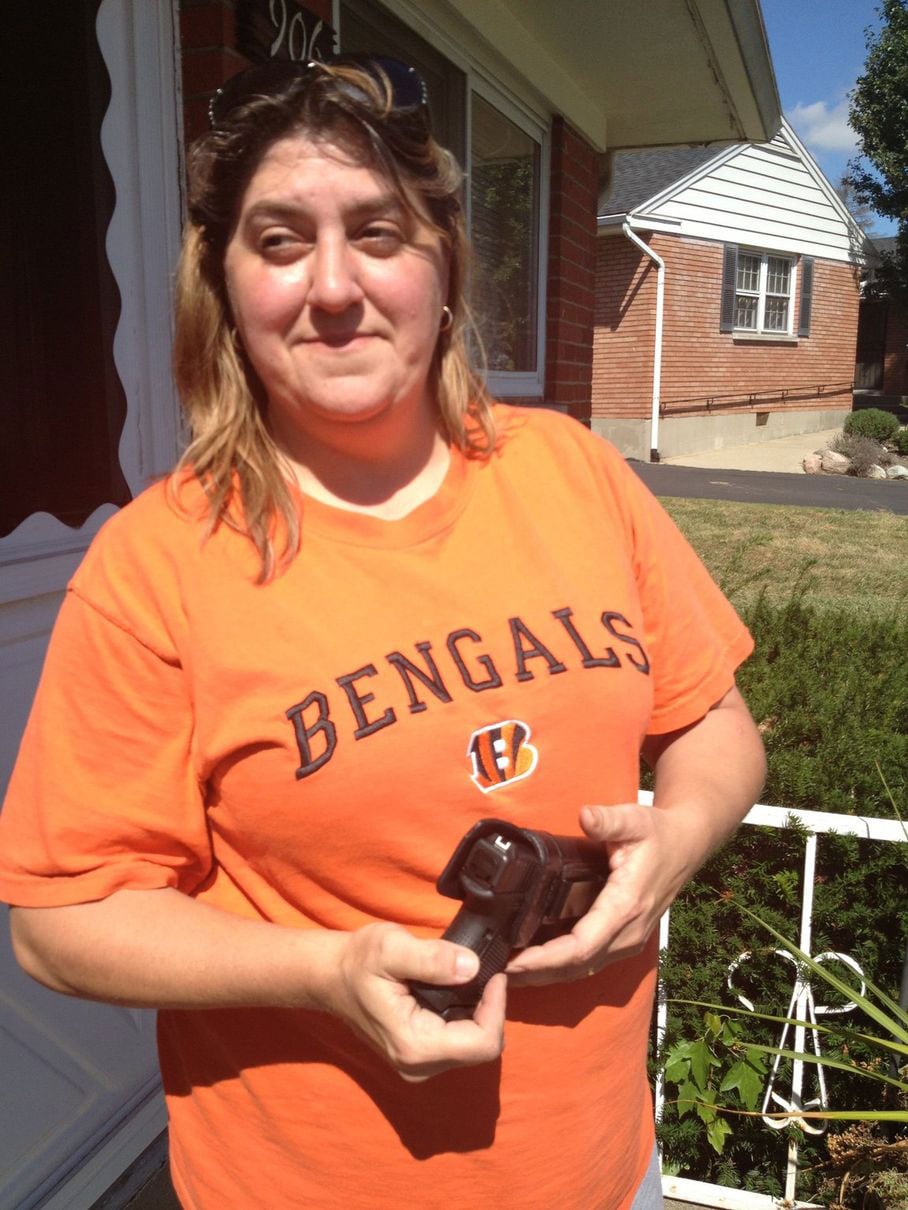 “I can shoot good,” Fletcher said. “If I’d of had my glasses on, I probably would have shot better, but who thinks about putting on their glasses when they’re getting broken into?”

A short time later, officers found Stacy after they received a phone call from a woman reporting a strange woman in her car. When officers arrived, they found Stacy asleep in the woman’s car. And apparently she had quite a little cocktail of drugs, which included Xanax, heroin, Hydromorphone and a syringe.

Police arrested Stacy and she is now facing charges for aggravated burglary, three counts of drug abuse, possession of drug abuse instruments and criminal trespass. In addition, she is also wanted in a nearby town for questioning involving a drug theft case.

Stacy was due for a court appearance Wednesday morning, but apparently she was still too high to make her court day, which has now been rescheduled for Thursday in hopes that she will sober up enough by then.

Although she’s still a bit shaken up by the incident, Fletcher is glad that she chose to purchase a handgun.

“I have heard of so many break-ins and I am a widow and I am by myself and I thought somebody could come in,” she said. “My dog could let me know, but if they could probably shoot him and then I’d have no protection and they could kill me. So I had to get me a weapon to protect myself.”

And protect herself she did.