Eight armed federal agents launched an assault to determine the cleanliness of water in a small, rural town in Alaska.

The community, with only 17 residents and several dozen seasonal miners, was distraught when the agents checked for violations of the Clean Water Act, which covers how water is discharged. 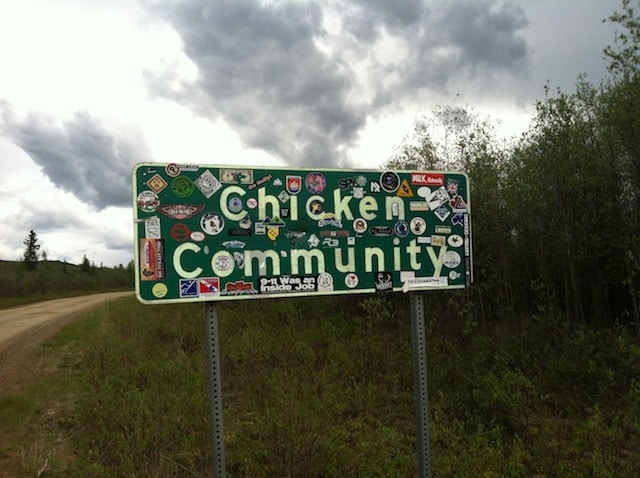 The gold mining town of Chicken, Alaska is home to 17 residents and several dozen temporary workers.

“Imagine coming up to your diggings, only to see agents swarming over it like ants, wearing full body armor, with jackets that say POLICE emblazoned on them, and all packing side arms,” gold miner C.R. “Dick” Hammond said.

The Alaska Environmental Crimes Taskforce is controlled by the U.S. Environmental Protection Agency (EPA), who refused to publicly explain why it was necessary to use armed agents in the investigation of water conditions. But in a conference call last week with the Alaska Congressional delegation, the EPA reportedly said the display of force was in response to a tip from Alaska State Troopers that “rampant drug and human trafficking going on in the area.”

U.S. Senator Lisa Murkowski, (R-Alaska) doesn’t give the claim much credibility, saying, “Their explanation – that there are concerns within the area of rampant drug trafficking and human trafficking going on- sounds wholly concocted to me.” 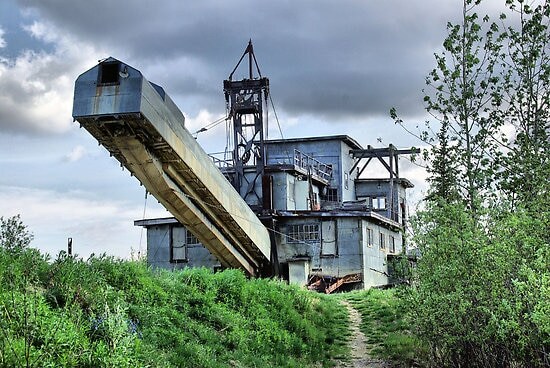 The gold miners were surprised and scared when federal agents showed up to investigate into their water.

She added, “This seems to have been a heavy-handed, and heavy-armor approach. Why was it so confrontational? The EPA really didn’t have any good answers for this.”

“The Alaska State Troopers did not advise the EPA that there was dangerous drug activity. We do not have evidence to suggest that is occurring,” said Trooper spokesperson, Megan Peters.

Though the investigation was carried out without much incidence, one gold miner in the Fortymile Mining District says things would have gone done a little differently if he was in charge.

“If it were my mine, and I was sitting on some gold, and people came storming out of the woods, I would probably meet them on the porch with my shotgun,” said gold miner, David Likins.