The state of Glock and 'C' model discontinuation rumors 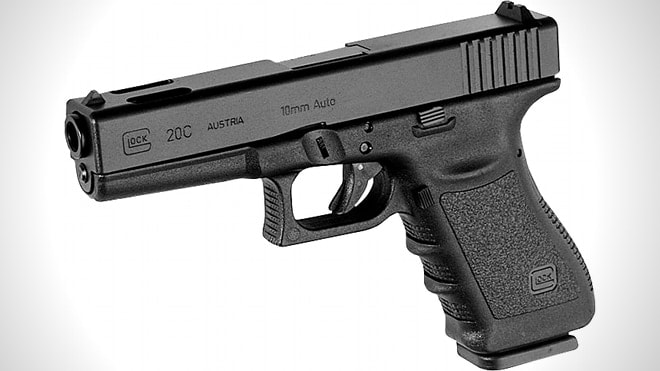 Several outlets have reported on a rumor that Glock is discontinuing several of their products including all “C” factory-compensated models. We contacted Glock who assured us that no, they are not discontinuing any models.

However that does not mean that they will be widely available, either, as Glock isn’t necessarily producing them at any given time. Being in slight demand, Glock does not produce these models year-round so that they can focus on more salable models.

The supposed list of models includes Gen 3 20, 21, 29 and 30 pistols (not including the “SF” slim-frame variants) and all compensated models, which are slated to be cut starting January 2014.

With demand for firearms of every type at never before-seen heights now, many companies are focusing on producing the guns, ammo and accessories that are in the greatest demand and not their entire product catalog.

That being said, this is business as usual for Glock. Not much has really changed as we currently do not produce those models with great frequency,” explained Mike Robinson, Glock’s director of marketing. “It’s more of a supply chain optimization.

“If a customer wants to give us an order that shows sufficient demand for us to create some of these slower sellers, we can do that.”

It’s easy to see why the Gen 3 models aren’t in a lot of demand; they’re fairly redundant alongside the more recent Gen 4 models, and compensated handguns have never really been strong sellers, regardless of who makes them.

And frankly, there’s a huge custom gun aftermarket that can handle porting and compensating just as well as Glock if not better, being that it is custom work that can be tailored to the customer’s specific demands.

But no, Glock isn’t discontinuing anything, not even their Glock 30 which has been functionally displaced by the recently-announced Glock 30S, which is slimmer and lighter but is equal in other regards. 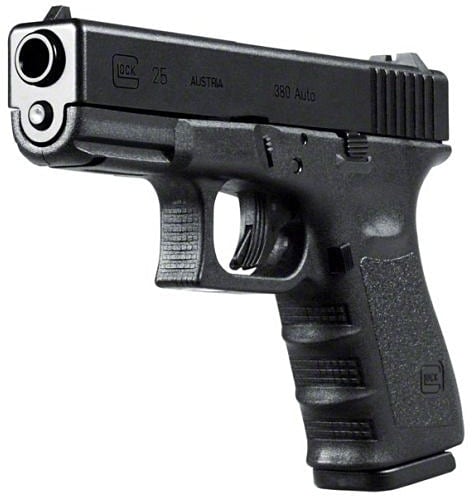 We were curious as to whether or not Glock was interested in producing their Glock 25 and/or Glock 28 pistols for the U.S. market. These models are largely for export to countries that restrict ownership of firearms of certain calibers for civilians. Chambered in .380 ACP, they are legal in many countries where a 9mm would not be.

The Glock models 25 and 28 are not importable in their stock configuration, due to U.S. law, but with Glock manufacturing guns wholly in the U.S. now, it would be simple for them to make these guns for the domestic market.

While we’re sure demand would be low and almost certainly driven by novelty — they’re blowback pistols that have a high level of recoil unlike their locked-breech models, despite the down-sized caliber — there is a slice of Americans that really want to own these guns.

As far as they’re concerned, “Anything’s possible,” said Robinson. And if a .380 Glock isn’t out of the question, then certainly the other models aren’t down for the count.