Goran Tomasevic is a 20-year veteran war-photographer, having covered conflict in countries including, Afghanistan, Iraq, Libya, Egypt and Syria.

Compelled to be in middle of the chaos, Tomasevic says he would be ashamed of himself if he stepped away from the danger, though, he admits to being as safe as possible while snapping his captivating photos.

He hopes that by covering the brutality of war, some will be spurred into action. Tomasevic’s photos offer a glimpse into the conflict in Syria, which he says is a sniper’s war, where “men stalk their fellow man through telescopic sights on suburban streets, hunting a glimpse of flesh, an eyeball peering from a crack.”

He stayed in close proximity to combatants, photographing soldiers as they mounted complex attacks, managed logistics, treated their wounded, buried their dead, and died before his very eyes. 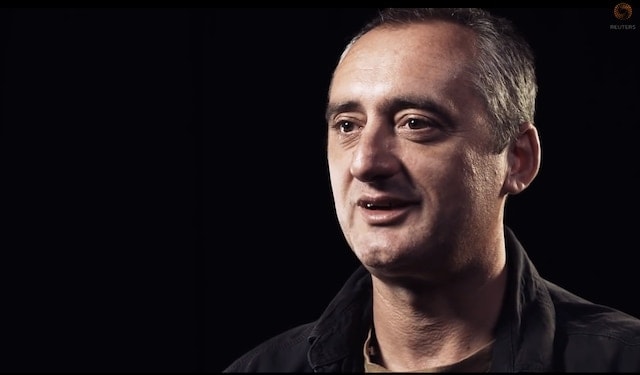 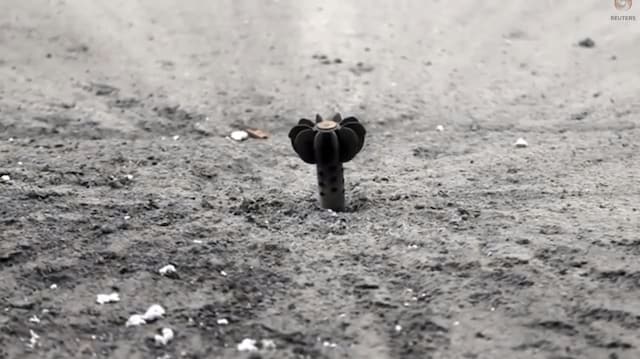 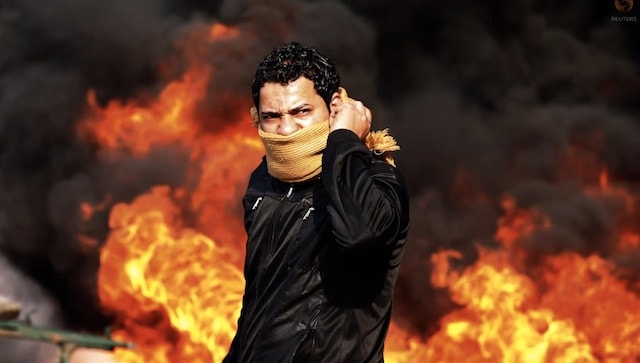 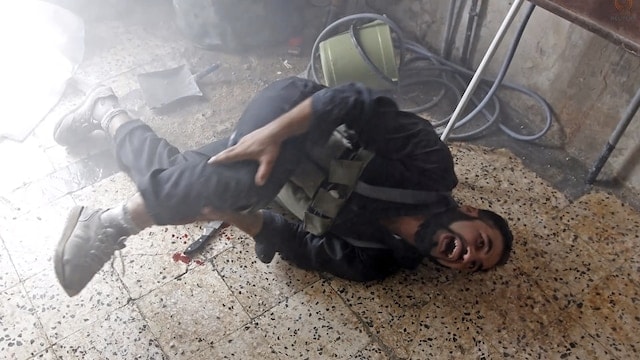 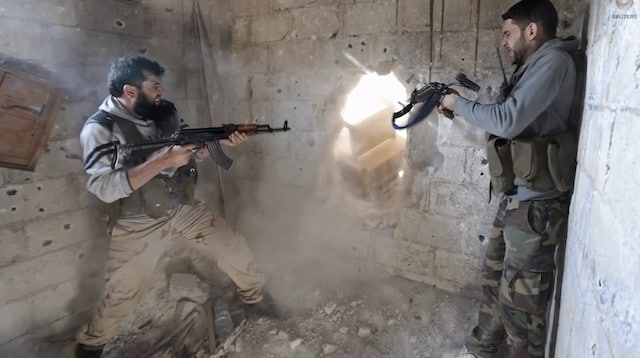 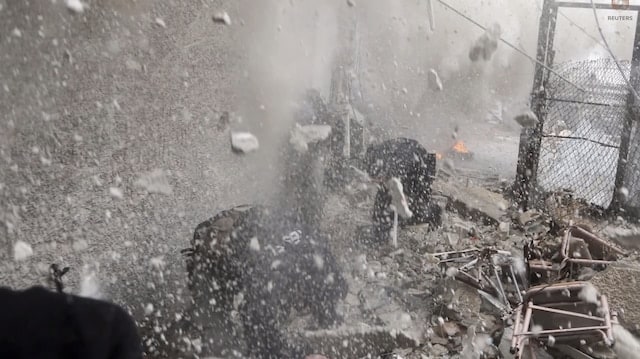 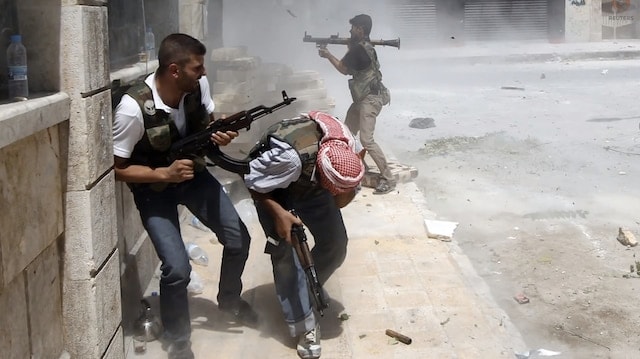 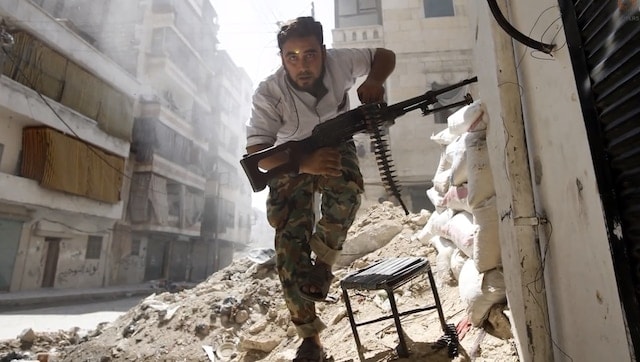 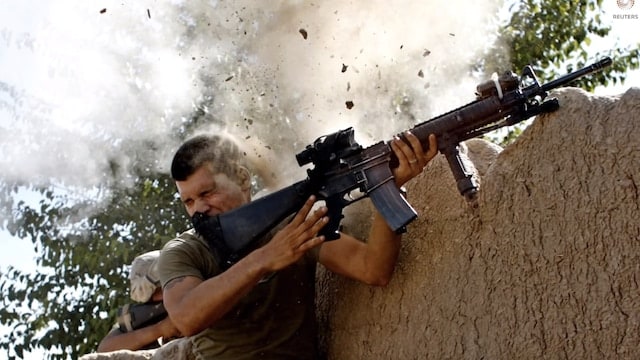 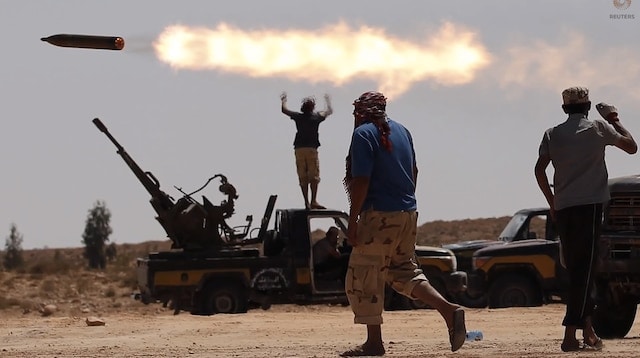 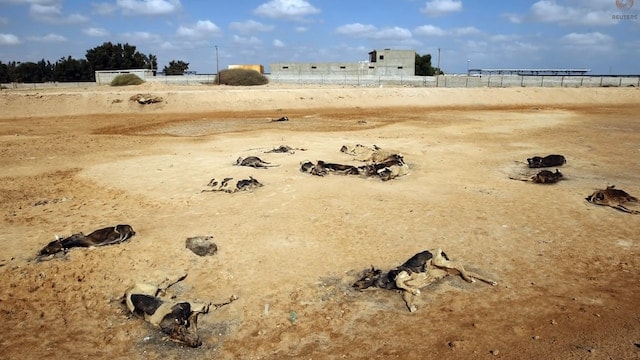 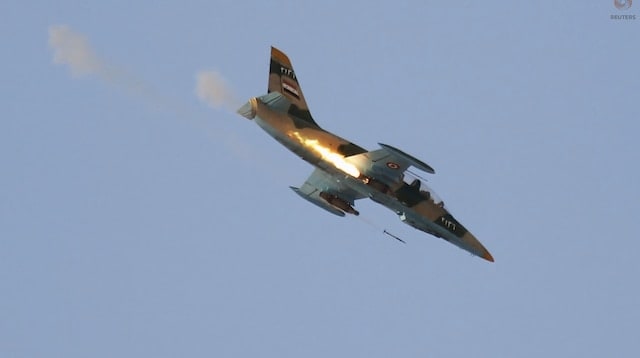 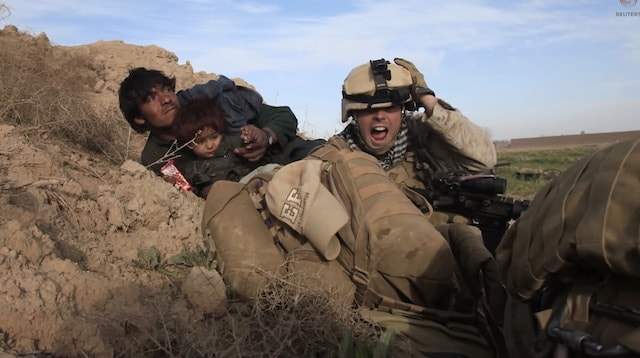 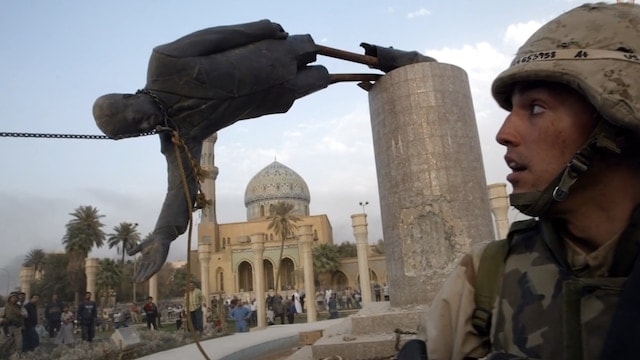 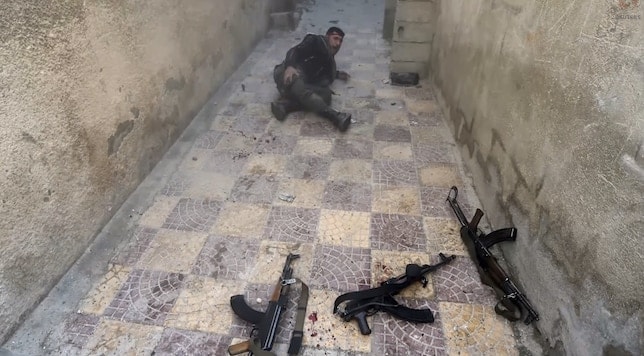