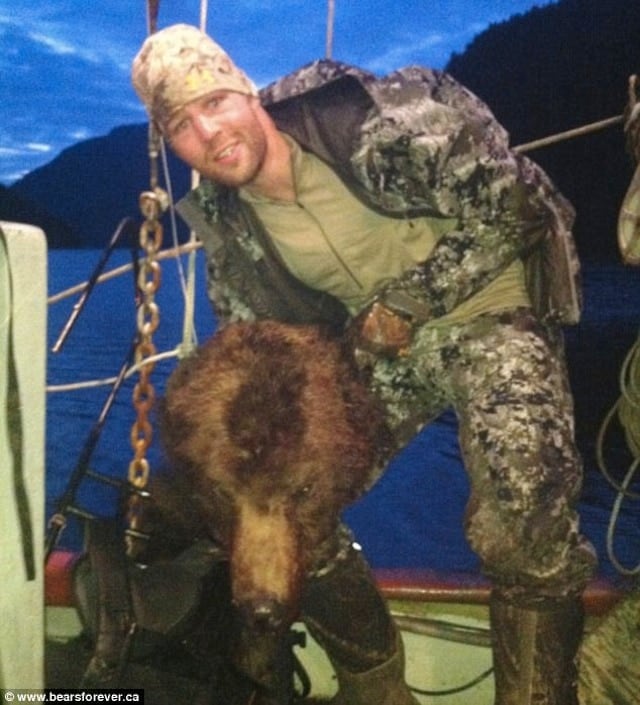 NHL hockey star and hunter, Clayton Stoner, sparked off public outcry after he posted a photo of him holding a severed bear’s head.

An NHL star and hunter set off a public feeding frenzy after he legally shot a grizzly bear, decapitated it, and posed with the head for a photo.

The camouflaged 28-year-old defenseman for the Minnesota Wild ice hockey team, Clayton Stoner, posted the photo of him brandishing the bear head after a hunting trip last May in the Great Bear Rainforest in British Columbia. 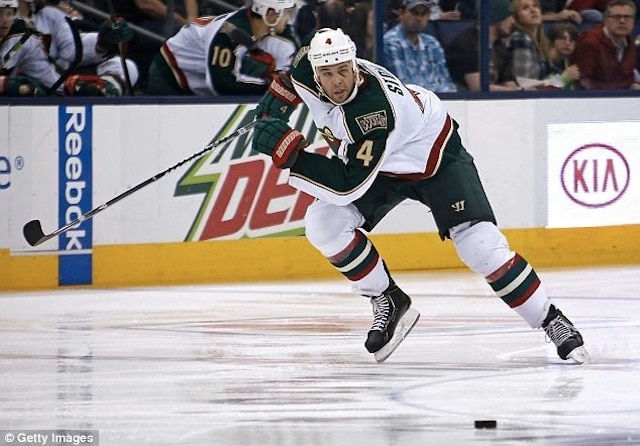 Wildlife campaigners were outraged at the “disgusting, barbaric” act, but despite fierce opposition, Stoner refuses to issue an apology.

“I grew up hunting and fishing in British Columbia and continue to enjoy spending time with my family outdoors,” Stoner said in a statement.

“I applied for and received a grizzly bear hunting license through a British Columbia limited entry lottery last winter and shot a grizzly bear with my license while hunting with my father, uncle and a friend in May.”

“I love to hunt and fish and will continue to do so with my family and friends in British Columbia.”

But environmentalists couldn’t get on board with Stoner’s family friendly pastime. Chief Stewart Phillip of the Union of B.C. Indian Chiefs said, “I don’t think there’s any place for this disgusting, barbaric, so-called sport of trophy-hunting in British Columbia.”

Pleading for all hunters to abandoned the sport and their guns, William Housty of the Heiltsuk Frist Nations said, “It’s up to Mr. Stoner how he wants to proceed from here, but we’d encourage him and all other hunters to leave their guns at home.” 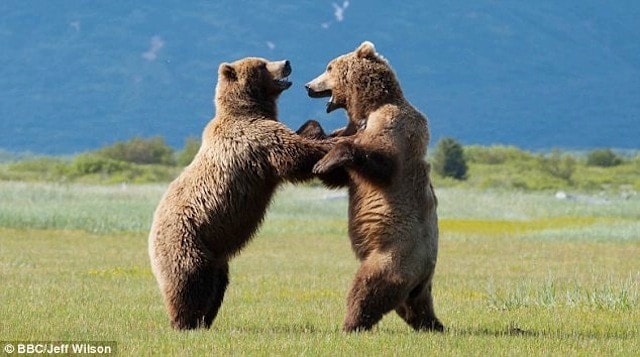 B.C. hands out 300 licenses a year and hunting brings in over $300 million annually.

The state of British Columbia has long been in turmoil over the issue of hunting. The provincial government hands out 300 licenses each year, and hunting generates more than $300 million in annual revenue, but that doesn’t mean it’s everybody’s cup of tea.

Jason Moody of the Nuxalk First Nation said Stoner’s trophy-hunt made him “sick and angry,” and urged the hockey star to pull out his camera instead of shooting with his gun.

“I want to talk to [Stoner],” Moody said. “I want to try to change his mind – I think it’s a bad habit that he’s got that’s maybe been taught to him.”

Equally proficient in both sports, the 6’4”, 213-pound hockey player, who has an official hunting license, finished last season with 10 assists in 48 games for Minnesota Wild.