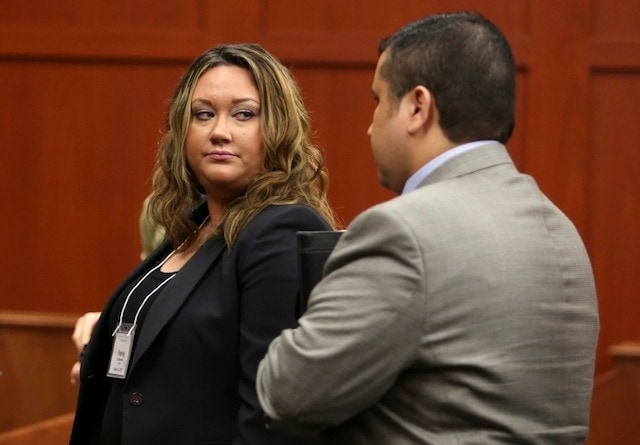 The couple has been married for six year, but seven weeks after Zimmerman’s acquittal, Shellie has decided to part ways. George’s brother, Robert Zimmerman Jr. says Shellie’s attorney is currently preparing the paperwork.

Last month, Shellie found herself in court, pleading guilty to perjury during Zimmerman’s trial after she lied about their finances. She was sentenced to 1-year of probation and 100 hours of community service. 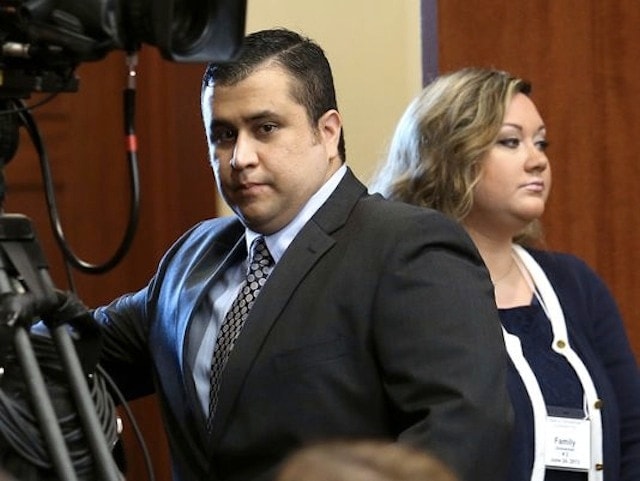 Shellie told Good Morning America she wished to God the circumstances had been different.

During an interview with Good Morning America last week, Shellie confessed she was considering leaving her husband. When the interviewer asked if she wanted to stay married she said, “That’s something I’m going to have to think about.”

Attorney Kelly Sims told The Orlando Sentinel that Shellie made the decision to file for divorce “after much soul searching and recent disappointments.”

Shellie was not home at the night of Trayvon Martin’s killing, having left after she and George had an argument, but she believes her soon to be ex-husband’s account of the shooting.

She added on Good Morning America that she has “laid awake at night just thinking that I wish to God the circumstances had been different.”