Finally, 26-years after the original RoboCop, somebody decided to make a reboot, and judging from the trailer, it looks pretty darn cool.

Written by Michael Miner and Directed by Jose Padhilha, this dystopic crime-ridden thriller takes place on the dangerous streets of Detroit, where hard-charging cop and loving family man, Alex Murphy, does his part to clean it up.

After his body is blasted to shreds from a car-bomb explosion, the multinational conglomerate, OmniCorp – the leader in robot technology – rebuilds Murphy into something more (or less?) than a man. 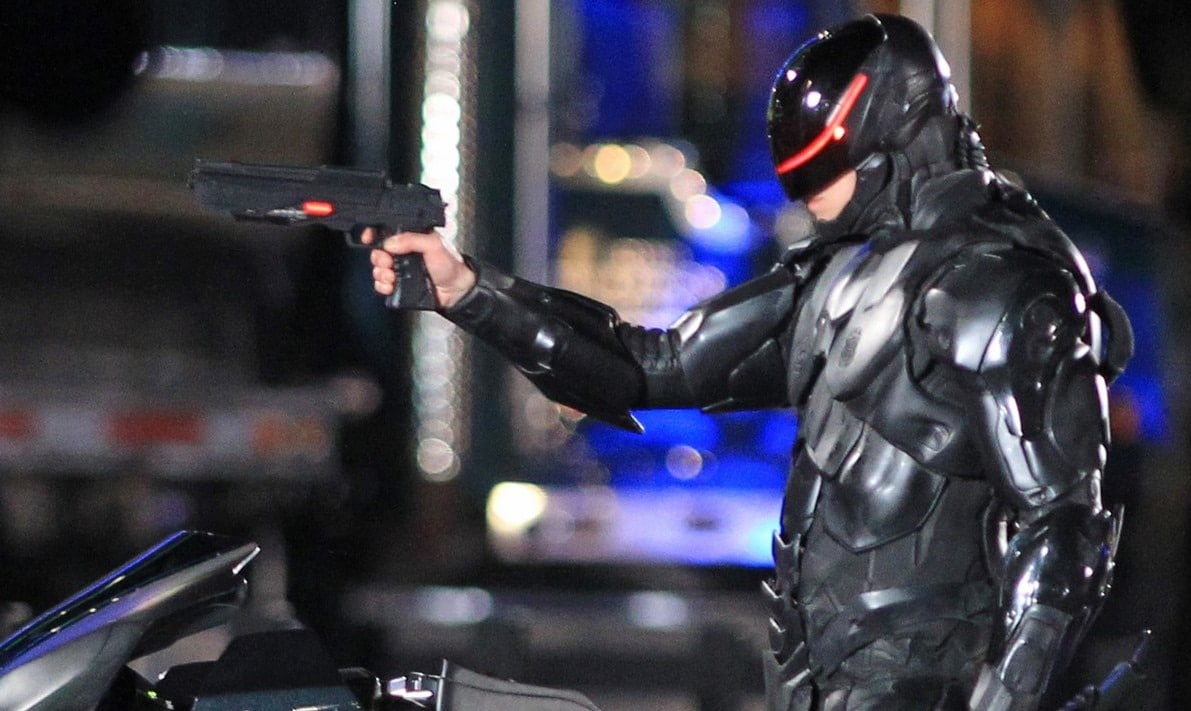 RoboCop is as tough as ever.

He returns to the streets to fight crime with his super cool, techy suit, but leaves behind much of his human element. Murphy struggles with his newfound life, trying to loose the shackles of control hardwired into him, but OmniCorps fights maintain control of their robot/human hybrid every step of the way.

In the ever-increasing trend of changing reboots from their original counterparts, RoboCop foregoes the metallic sheen of his prior suit, and upgrades to a more tactical looking matte black.

Get some Officer Murphy. 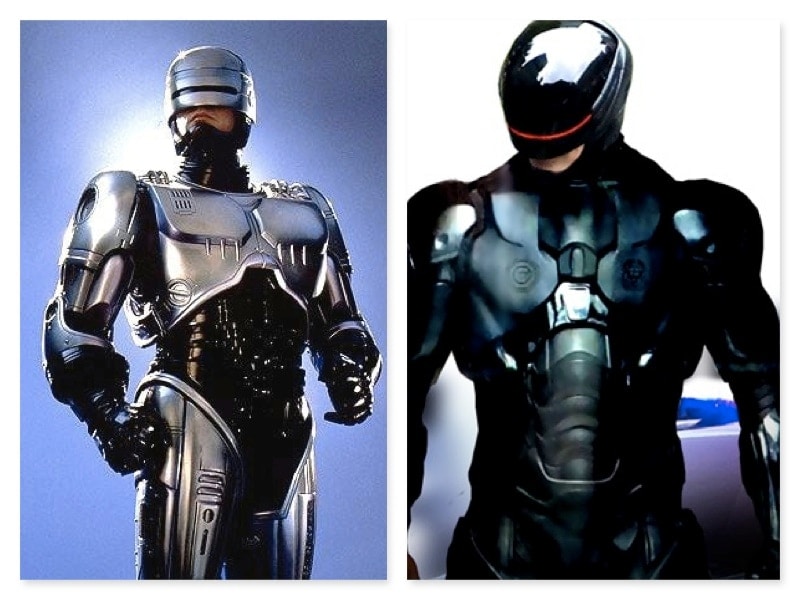 It looks like RoboCop’s old armor was upgraded to a more tacticool, matte-black.