A Lodi Police SWAT officer was shot in the leg at a children’s reading event in Lodi, California, when a young boy was able to pull the trigger of his department issue Glock 35 with attached weapon-light. 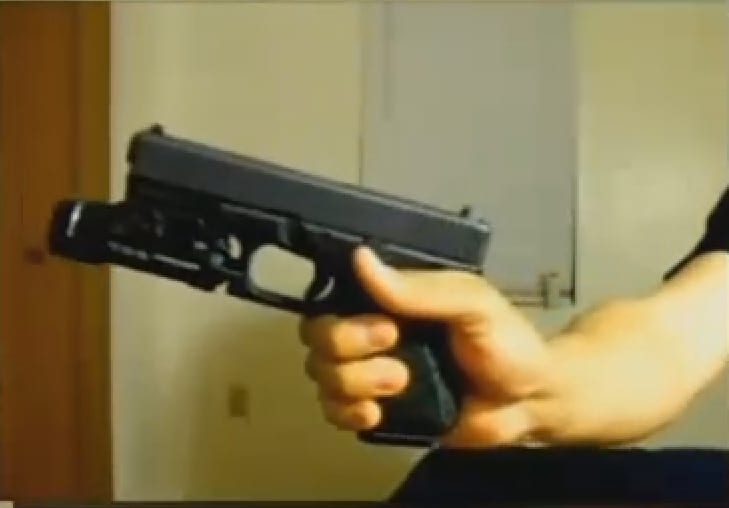 The Lodi Police Officer was carrying a Glock 35 with attached weapon-light.

“It doesn’t have an external safety or anything like that,” explained Lt. Sierra Brucia. “The gun functioned how it was supposed to. When the trigger was pulled, the gun went off.”

The shooting occurred while the officer was showing children the department’s SWAT truck, vests and other gear at Reading Roundup, a children’s event on Aug. 24.

“A small child, witnesses tell us was 6 to 8 years old, was able to walk up to the officer and was able to pull the trigger,” Brucia continued.

The .40-caliber bullet struck the officer in the leg and he was transported to a local hospital for minor injuries, then later released.

The Lodi Police Department is investigating the shooting to see if protocols and procedures were abided by, or if they need to be changed to prevent a similar incident from happening in the future.

Officers are looking for the child and his parents, but only to ask him how he was able to pull the trigger. 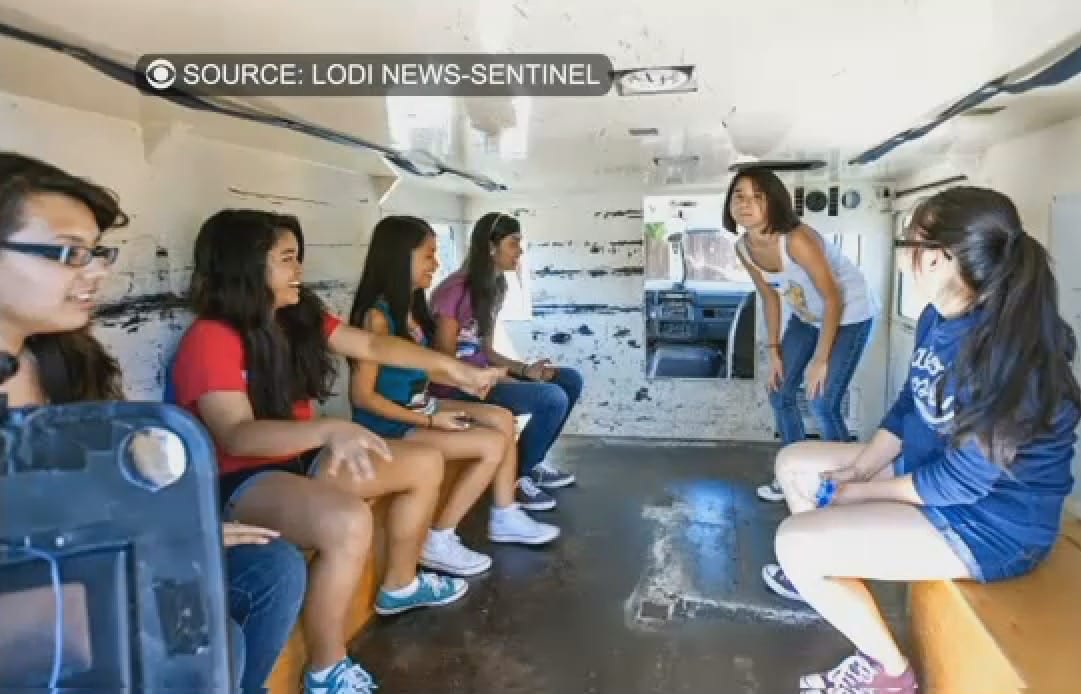 The weapon was discharged while the officer was showing off the police department’s SWAT truck, vests, and other tactical gear.

“Hopefully, speaking to the child’s parents to find out how they were able to get access to the officer’s gun, what the child’s intent may have been – we don’t know if was accidental or unintentional.”

It is believed the source of trouble may have been the attached weapon-light, as the holster must be larger to accommodate the system, thereby making the trigger more accessible.

The SWAT officer of 5-years is currently back on duty.