One student in Mableton, Georgia really didn’t want to go to school, so he concocted a story of how an armed man in the building attacked him. Lindley Middle School promptly went into lockdown, but Cobb County police said no students were injured or threatened. 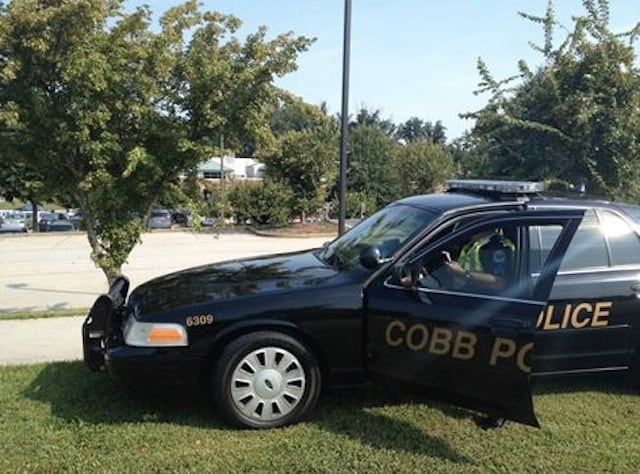 Cobb County Police responded to the scene and searched every classroom for weapons, but found none.

Just to be safe, police went from classroom to classroom, looking for anything suspicious. After a lengthy search, they found no weapons to be on campus.

The middle school resumed class in the afternoon, but many parents decided to pick up their children early, waiting in line for hours to do so.

Police and school administrators said the child’s prank gave them an opportunity to drill, but parents and friends weren’t as quick to forgive and forget.

“I would say that he needs to be out here and let all of us parents spank his behind for that because that was really cruel,” said one mother, while waiting to pick up her child. 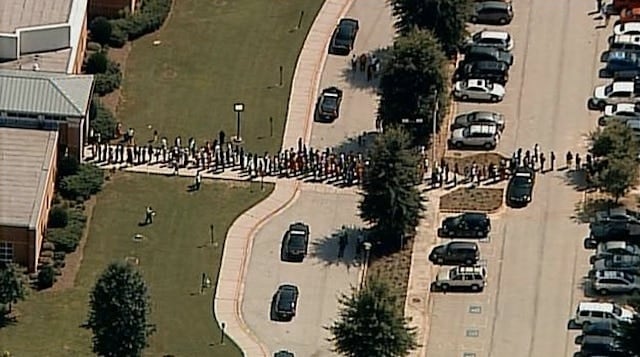 Worried parents waited in line for hours to pick up their children early from school.

The child responsible is definitely in trouble, but neither the district nor police will give a statement as to what kind of disciplinary action he may face, or if any criminal charges will be pressed.