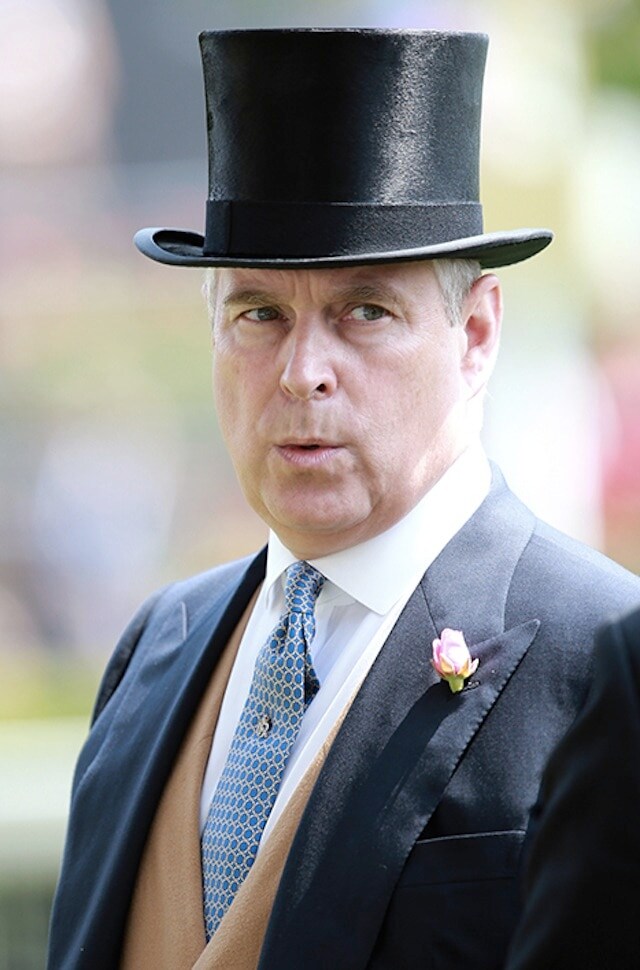 Prince Andrew was more than a little miffed after his officers held him at gunpoint at Buckingham Palace.

Prince Andrew was held at gunpoint in the gardens of Buckingham Palace after two officers mistakenly took the 53-year-old royalty to be an intruder, reported the Sunday Express.

Just two days prior, an actual intruder was found in the Palace’s state rooms and a suspected accomplice was arrested outside the Palace.

“Everyone is talking about these two incidents and can’t quite believe what has happened,” a royal insider told the Sunday Express. “There is a high turnover of the police on duty at the Palace, but you’d think anyone would know what Prince Andrew looks like.” 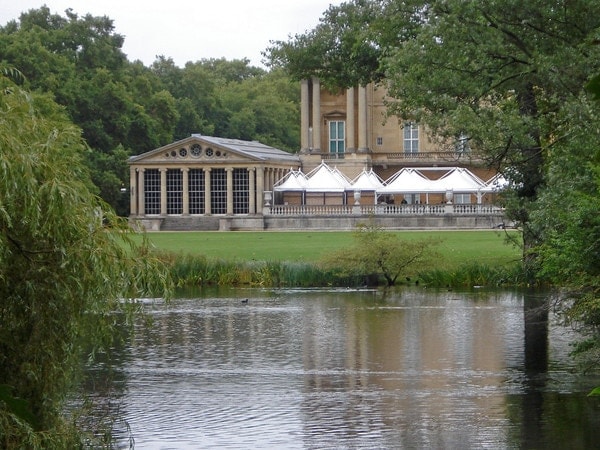 Prince Andrew was walking through the gardens at Buckingham Palace when two officers stopped him, thinking he was an intruder.

Prince Andrew was detained for less than a minute. The officers lowered their weapons after he insisted he was, in fact, Prince Andrew, Duke of York.

“It’s fair to say that to describe the Duke as unhappy and the two officers as highly embarrassed is the biggest understatement of the century,” the source added of Andrew.

While Prince Andrew has forgiven the blunder, it still remains undecided whether or not the officers will face disciplinary action.

“The police have a difficult job to do balancing security for the Royal Family and deterring intruders, and sometimes they get it wrong,” Prince Andrew said in a statement. “I am grateful for their apology and look forward to a safe walk in the garden in the future.”