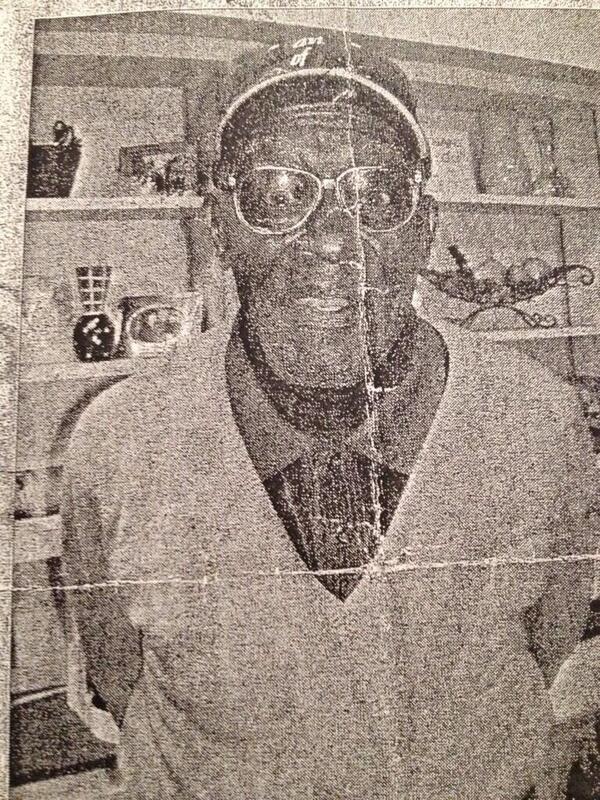 S.W.A.T. officers shot and killed 107-year-old Monroe Isadore after he opened fire on them.

Pine Bluff Police Lt., David Price, told KATV-TV that officers responded to Monroe Isadore’s residence after he brandished a weapon at two people inside his house.

Officers escorted the threatened pair from the home, but Isadore had locked himself in a bedroom. As officers approached, shots rang out. Isadore fired through the closed door, but nobody was injured.

A S.W.A.T. team was called to scene and inserted a camera into the room where Isadore was located, confirming he had a handgun.

Police attempted negotiations with Isadore, but after he failed to comply with directives, S.W.A.T. officers released gas into his room.

An investigation into the shooting is underway, but friends and fellow church members of Isadore said he was legally blind and nearly deaf, and that he shouldn’t have died that way.

“I’m in shock today,” said Larry Smith, who was an attendee of New Direction Baptist church with Isadore.

Friends of Isadore told KLRT-TV he was legally blind and believe he must have been confused.

“For that to happen, and like that… had to be,” Smith added.

An investigation into the shooting is underway and police decline to comment until Mondday.

Those who knew Isadore defended his character, saying he was a God-fearing man who grew vegetables and gave them away at church.

The Pine Bluff Police Department refused to comment on the case until Monday.