An artist discovered his “penis gun” wasn’t as well accepted as he had hoped after guards mistook the sculpture to be a real firearm. 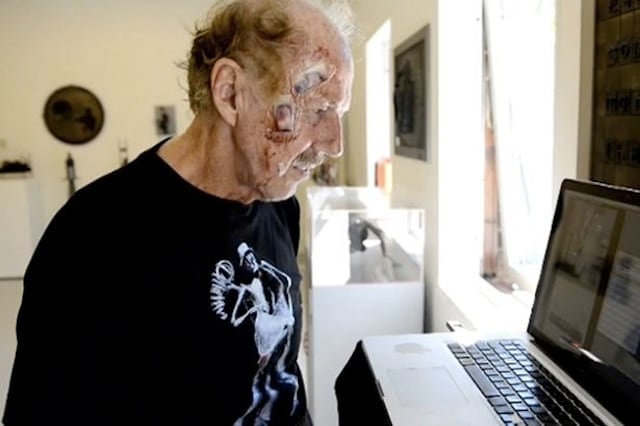 While at the Ronnquist and Ronnquist gallery in Malmo, Sweden on Wednesday, 73-year-old Bengt Anderson was tackled by hyper-vigilant security guards.

The artist arrived and excitedly opened his case to display his gun sculpture – a facsimile revolver loaded with penis-shaped bullets. Anderson hoped his penis pistol would go off with a bang, but instead, he got banged up.

Upon seeing the “piece,” guards rushed Anderson, leaving him battered and in need of medical attention, according to the Local’s translation of a Sydsvenskan daily newspaper story.

“I just wanted to show off my art,” Anderson said.

The guard’s official duty was to protect fellow artist, Lars Vilks, who has received numerous death threats after drawing the Muslim prophet, Muhammad, with the body of a dog in 2007, according to the Mirror.

“When they see a weapon they have to intervene like this to protect this subject [Vilks] who is subject to a high level of threat,” a police official stated. 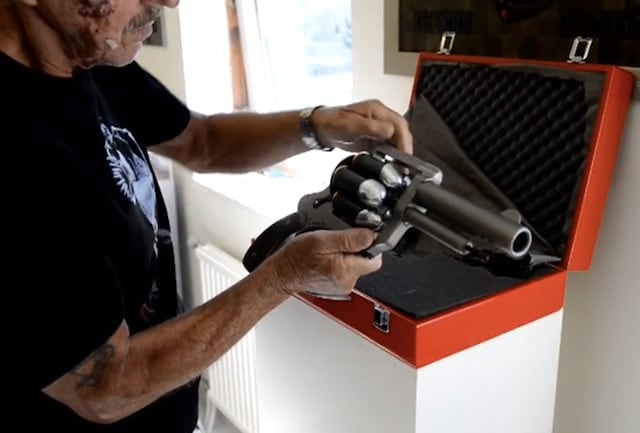 While the gun sculpture is loaded with “penis bullets,” Anderson made no comment whether they shoot blanks, live ammunition or whether it functions at all.

While Anderson confesses his penis piece looks much like a real gun, he can’t understand why he was beaten at the hands of Vilk’s security detail.

“I had no idea that Vilks was there just at then. How as I supposed to know that?” Anderson said.

Anderson made no comment whether his penis pistol shot blanks, live ammunition, or if it functioned at all.

After being forcibly detained, Anderson was drug from the gallery and taken to a local hospital before spending five hours in a jail cell.

Now free to resume his work, Anderson is choosing to file charges, alleging excessive force was used. However, local police are supporting the security guards’ actions. 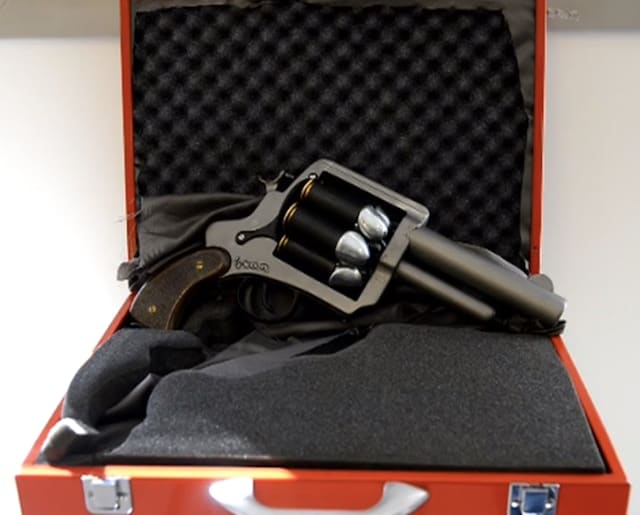 Anderson stated he was simply trying to show off his piece. 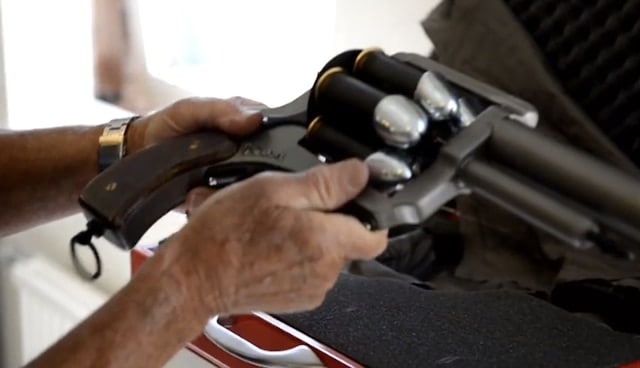 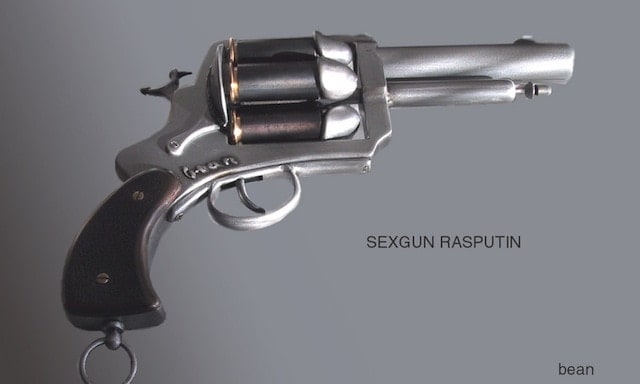 A close-up of Anderson’s artwork.