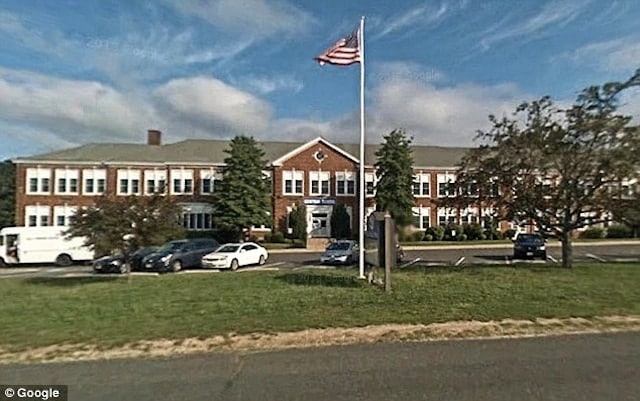 A fifth-grader was suspended after police discovered a list of 40 students he fantasized of killing.

A New-Jersey fifth-grader was suspended from school and now faces Juvenile charges after plotting to use “sophisticated weapons” against many of his fellow classmates, according to The New York Daily News.

The fifth-grader, whose name will not be disclosed due to his age, fantasized of executing a “violent” attack at Wall Intermediate School, much like the one carried out at Sandy Hook Elementary School.

Though the Wall Township native may have compiled a list of over 40 students he planned to attack, police say he didn’t have access to the necessary weapons.

“There was never any real threat to those students,” Wall Township Police Lt., John Brockriede, told The Daily News. “He wasn’t capable of carrying out anything that he put down.”

The only person related to the boy who owned any firearms was a distant relative, though no recent contact had taken place between them, Brokriede said. 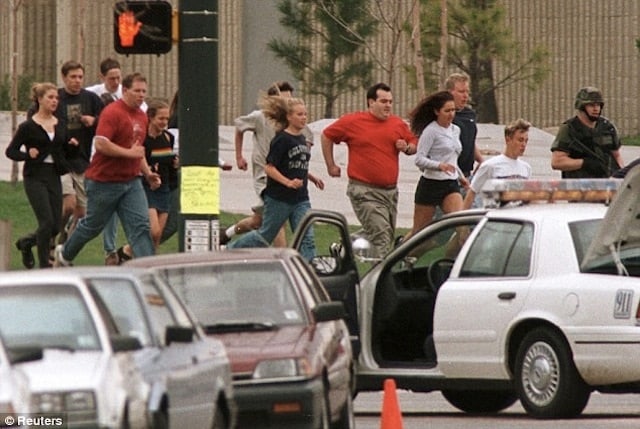 The school child fantasized of carrying out an attack similar to the one at Sandy Hook Elementary School.

When school resumed this Fall, the child did not return to Wall Intermediate School, but was instead was place on an “alternate program.”

It was back in April the student was suspended for his violent threats, but not until recently did police discover the list of 40 students the boy planned to hurt.

The students were identified only by their first name, but after police discovered who they were, they made sure the information got back to the parents.

According to the official press release from the school district, “The Board of Education and the Wall Township Police have already and will be continuing to take additional steps, beyond normal security measures, to ensure the safety of the students involved and every other student in the school system. At this time, the matter is firmly under control by the law enforcement officials and no present threat exists.”