Fetching a lofty $968,000, the car featured in the 1977 Bond movie, The Spy Who Loved me, certainly made a splash when the hammer fell for the closing bid.

In the movie, 007, played by Roger Moore, and Anya Amasova, played by Barbara Bach, make a harrowing escape from the ruthless antagonists as they tear through the streets and drive head first off a pier, diving into the sea.

Supplied with an endless array of high-tech gadgets, Bond flips a switch and his car transforms into a submarine.

The car’s seller, who wished to remain anonymous, stumbled upon the vehicle after he bought a storage container on Long Island back in 1989, for a measly $100. It’s unclear how the movie prop got there, but for years the owner had no idea of its true value.

It was only when Doug Redenius, co-founder of the Ian Fleming Foundation, contacted the owner that he had the idea to sell it at auction. Talk about making a profit.

Redenius commented there are eight different versions of the car, some for driving, some for diving. And according to Florida-based marine engineering firm, Perry Oceanographics, the car truly does have submarine-like qualities, though they didn’t comment if it was currently seaworthy, or whether or not it was high speed, low drag.

RM Auctions stated on their website, “Today, Wet Nellie is presented with its restored, museum display quality exterior, whilst inside, the full operational equipment appears to be complete and original. The first-time-ever public offering of the Lotus is accompanied by copies of numerous period photos, rare movie stills, correspondence between Lotus East and the film production team, auto show memorabilia, and authentication documents.”

It adds, “The 007 Lotus Esprit Submarine Car is one of the most inspired creations in the history of filmmaking. As such, we wouldn’t want it to fall into enemy hands, so we invite those who can enthusiastically appreciate its technology, ingenious deployment, and legendary screen appearance to attentively consider this once-in-a-lifetime opportunity to acquire Wet Nellie, one of the most fascinating and entertaining move vehicles of all time.” 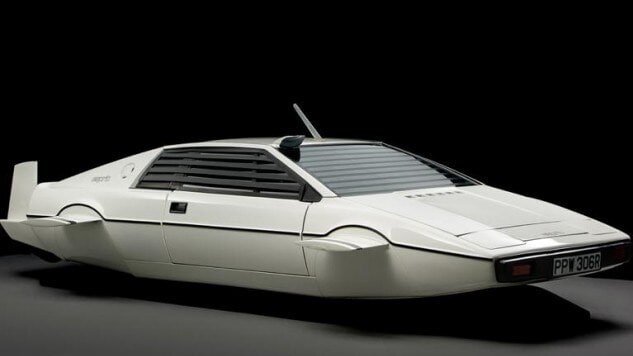 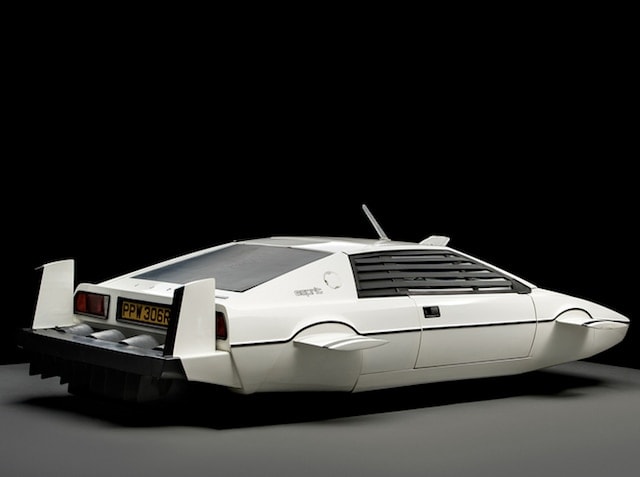 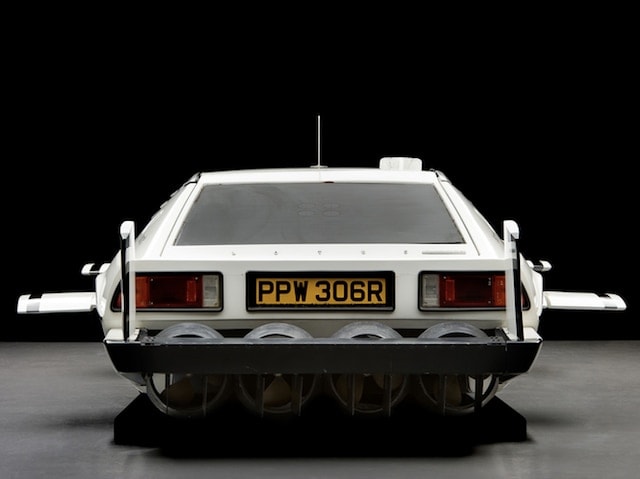 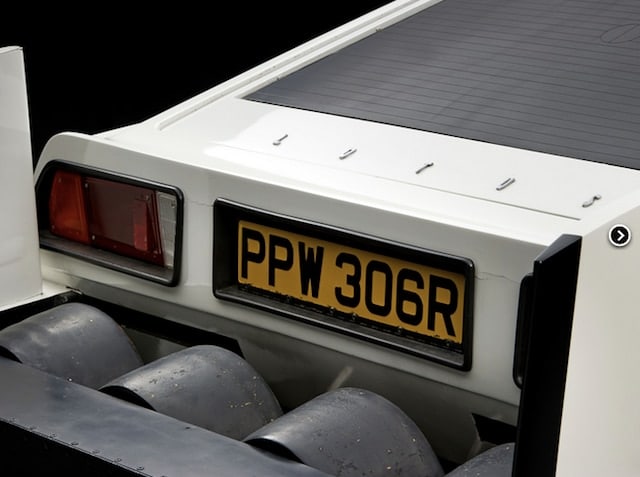 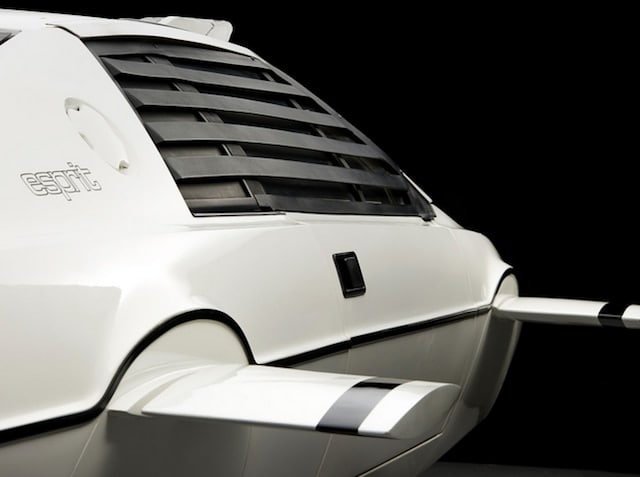 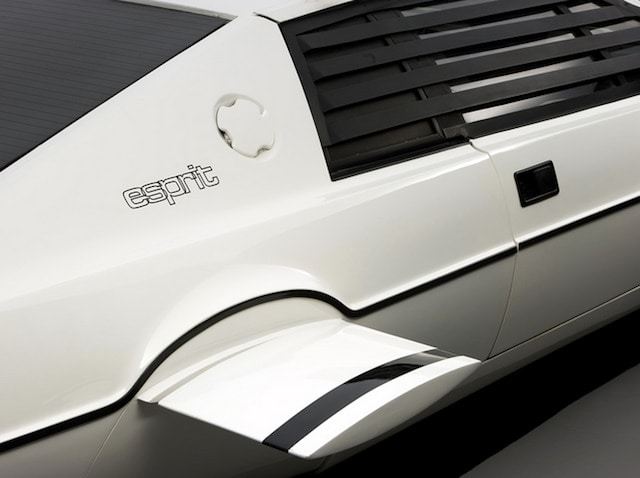 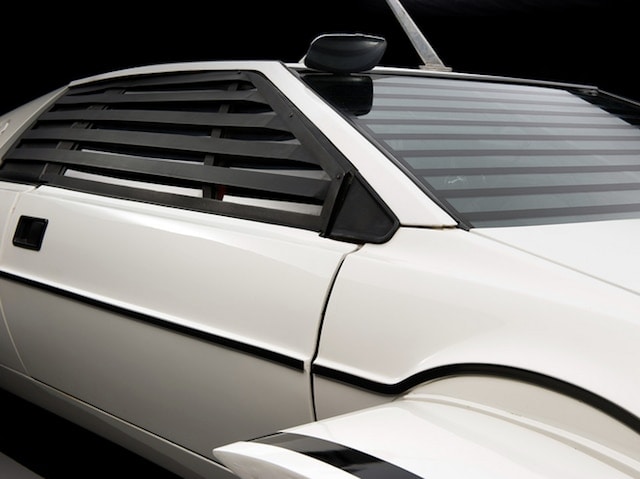 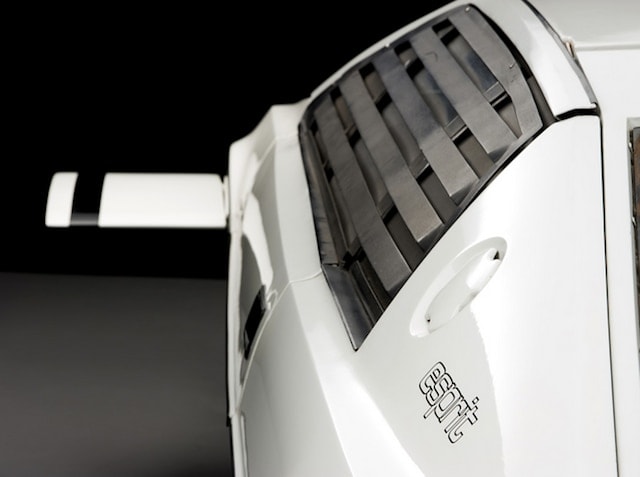 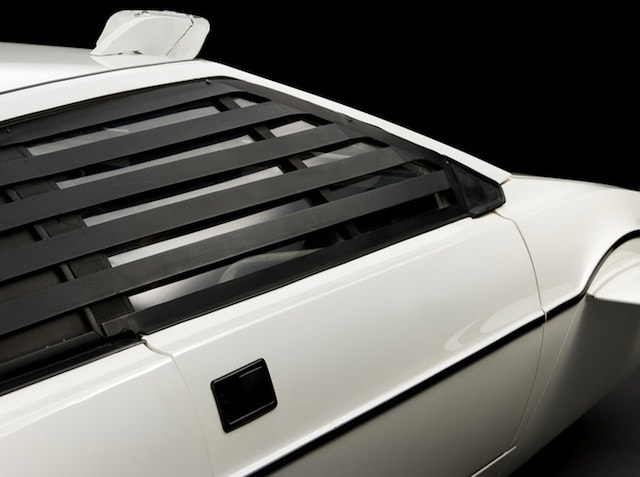 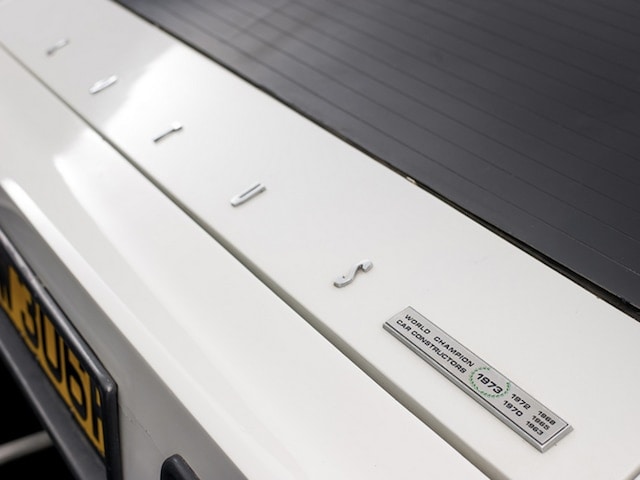 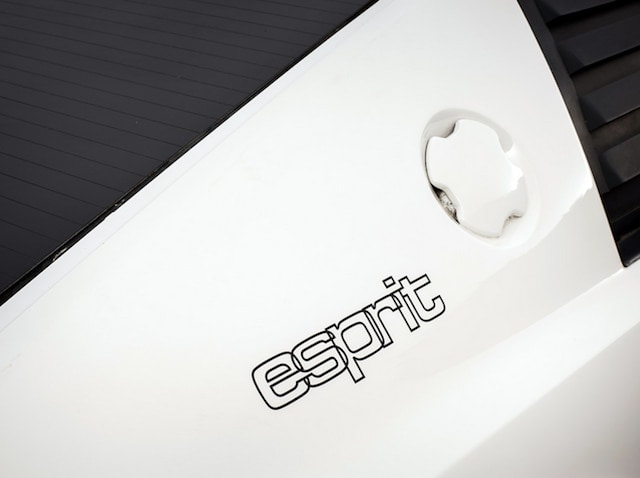 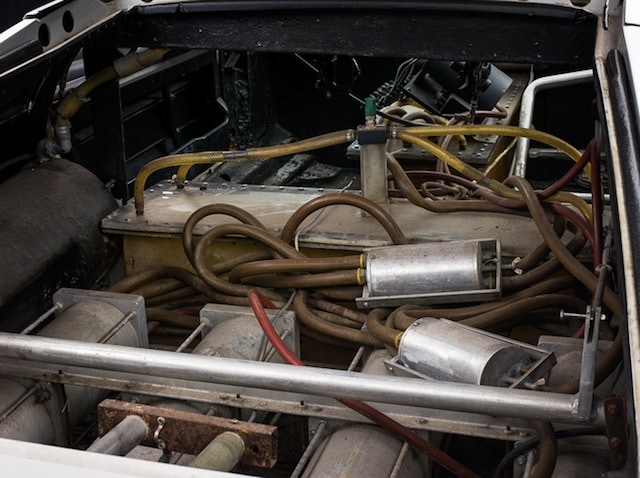 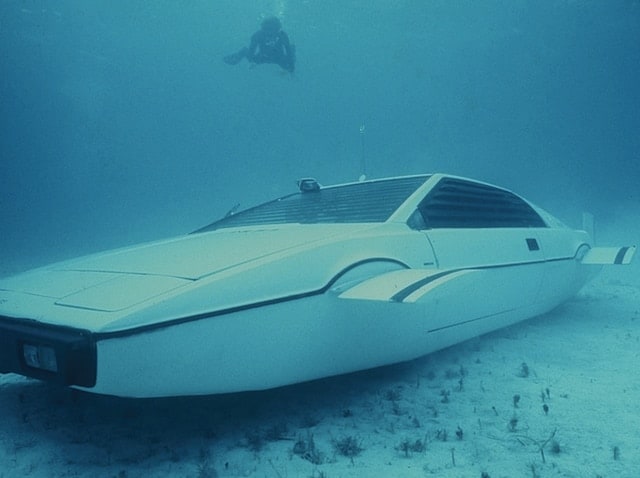 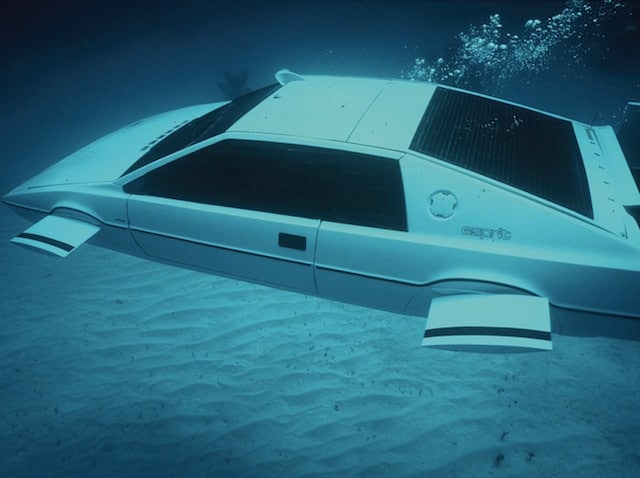 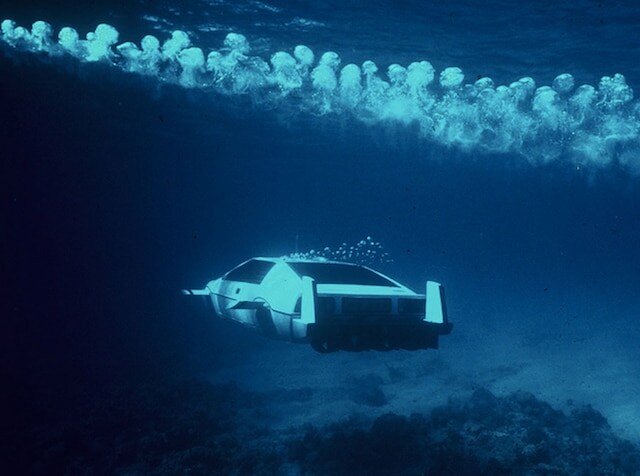 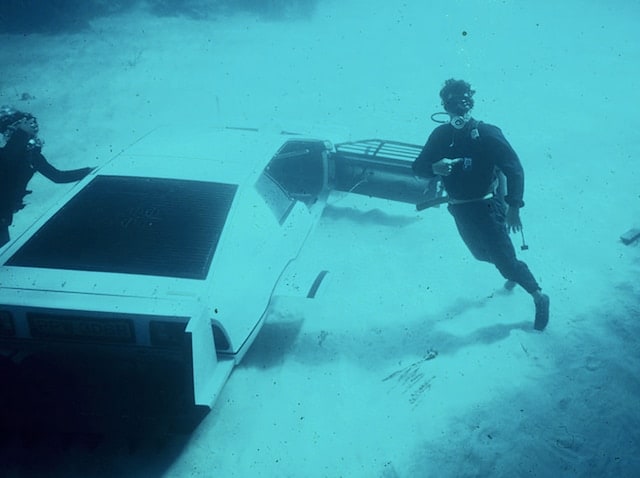 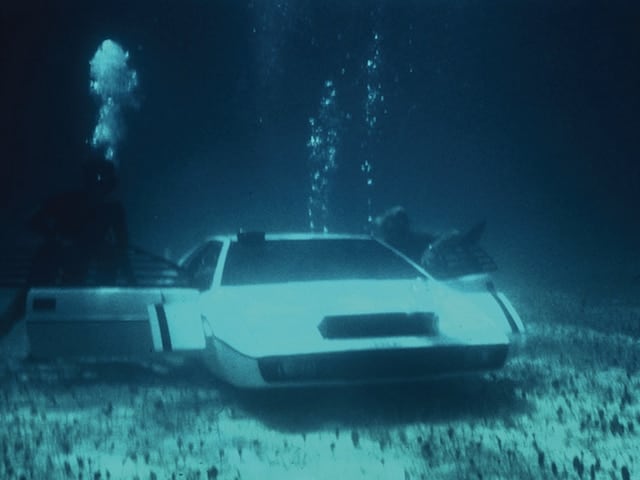