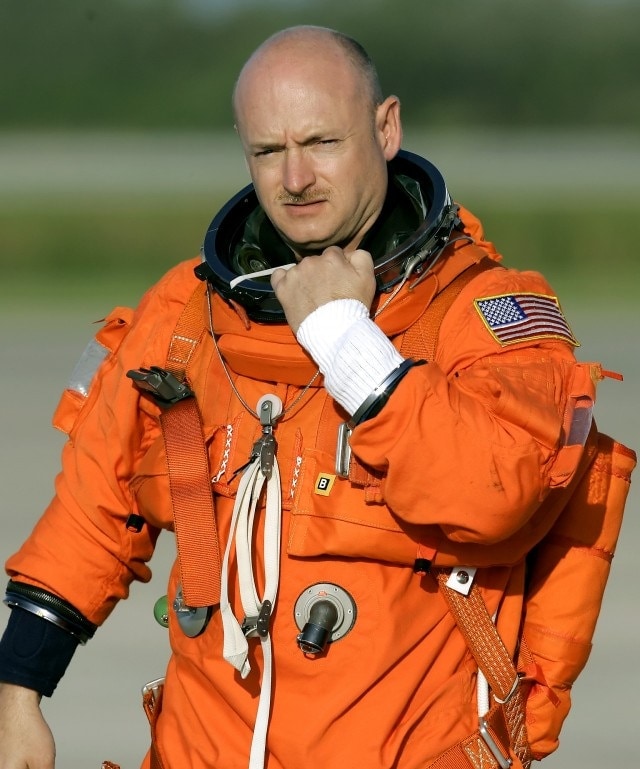 Former American astronaut, Mark Kelly, called out Sarah Palin after she tweeted about the “foreign fiasco” and “bomb[ing] Obamacare.”

Kelly is husband to the former Congresswoman, Gabrielle Giffords, an author and advocate of gun control. In January of 2011, Giffords was the victim of a shooting near Tucson where she was shot in the head. She was critically injured, but later recovered some of her ability to walk, speak, read and write. 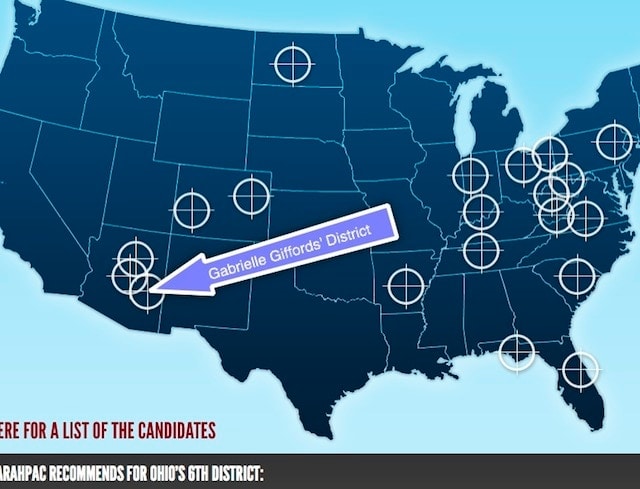 Palin created a map, using images of crosshairs to point out who she wanted out of office.