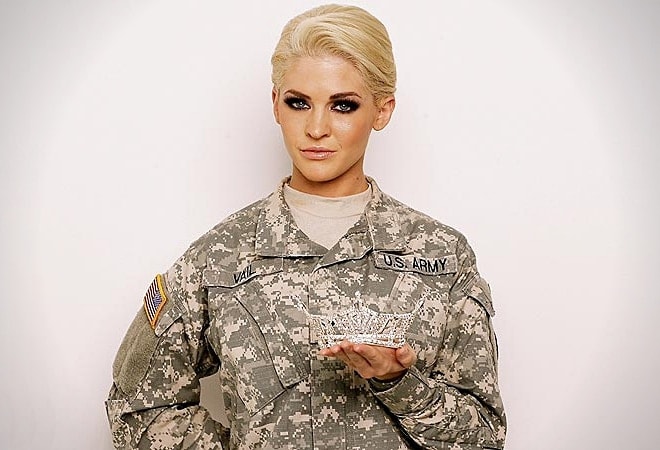 Tuesday night, preliminary competitions kicked off for the Miss America competition in Atlantic City, New Jersey, and one contestant in particular stole the show. And it wasn’t for her deep blue eyes, movie star good looks, sharp talent or quick wit. It was her ink.

Miss Kansas, or as she’s called in her professional life, Sgt. Theresa Vail, U.S. Army, caught the nation’s attention with her tattoo of the Serenity Prayer printed on the right side of her ribs.

God, grant me the serenity to accept the things I cannot change,

The courage to change the things I can,

And wisdom to know the difference.

And a second of the insignia for the U.S. Army Dental Corps on her left shoulder.

Vail will be the second contestant in the military to compete (Miss Utah 2007 was a combat medic in the Army National Guard), according to People Magazine.

When asked about her tats, Vail told the magazine, “Why am I choosing to bear my tattoos? My whole platform is empowering women to overcome stereotypes and break barriers. What a hypocrite I would be if I covered my ink. How can I tell other women to be fearless and true to themselves if I can’t do the same? I am who I am, tattoos and all.”

According to the magazine, she’s also an expert marksman, a bow hunter, a skydiver, a boxer and a mechanic. She finally had to stop motorcycle racing after breaking all the fingers in her right hand – a potential stumbling block, she decided, to reaching her goal of becoming an Army dentist. She can skin a deer, she has a great squirrel stew recipe (it features sauerkraut) and, one day, she hopes to hunt bear with her bow and arrow.

“Nobody expects a soldier to be a beauty queen,” Vail said. “But I’m all about breaking stereotypes.”

Suddenly I suspect a lot more men will be interested in the Miss America pageant, which airs Sunday night at 9 o’clock easter on ABC. 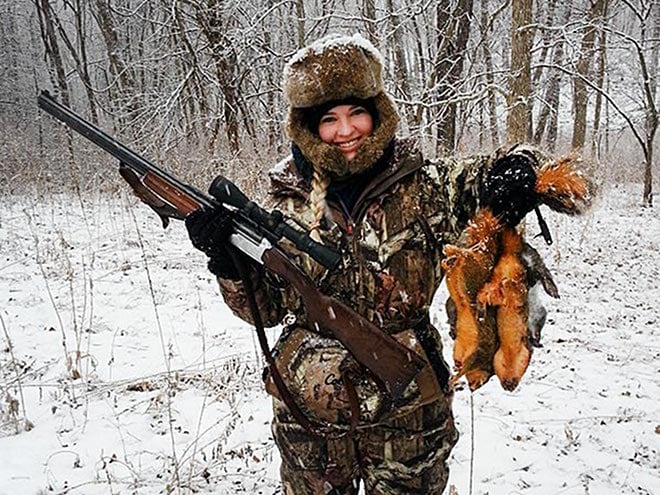 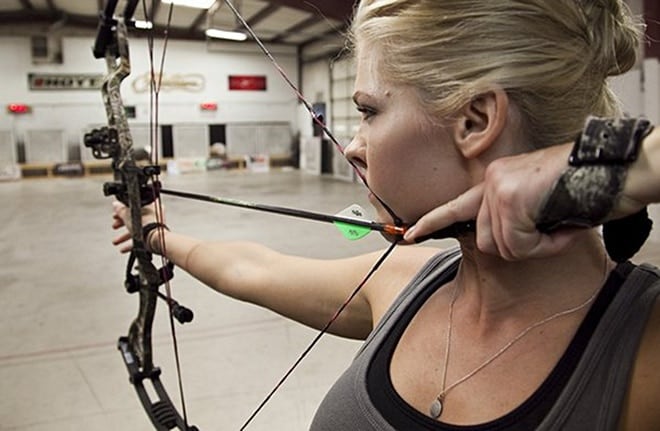 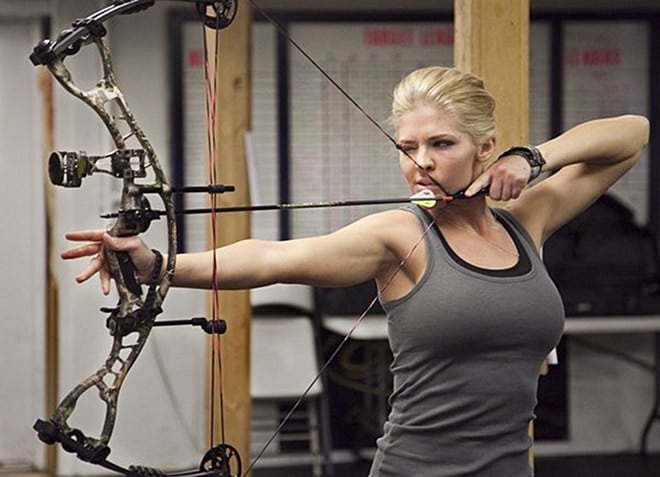 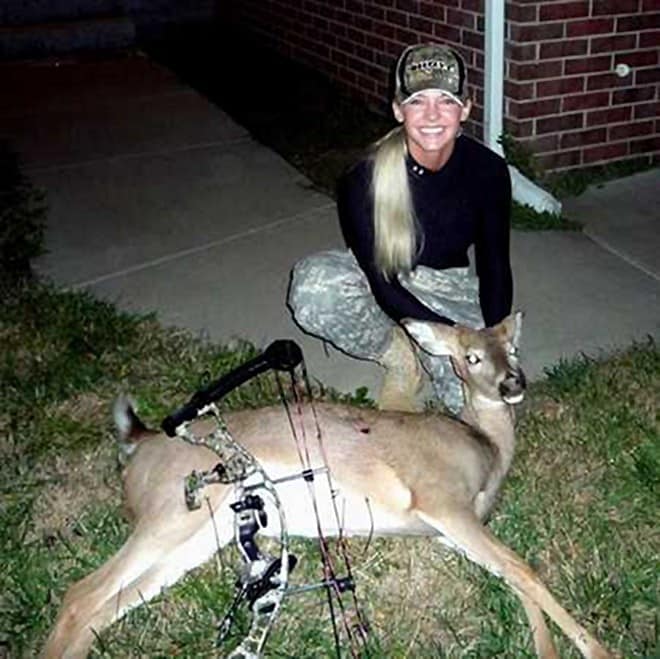 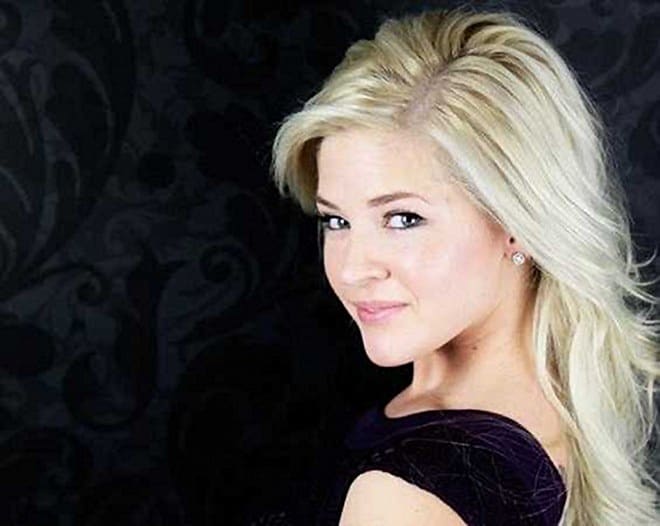 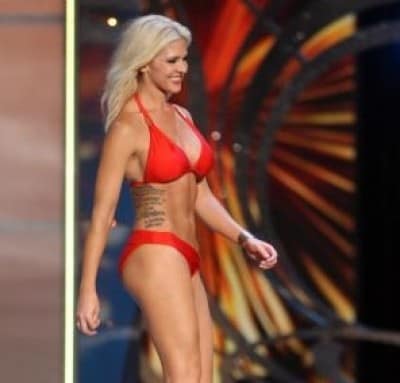 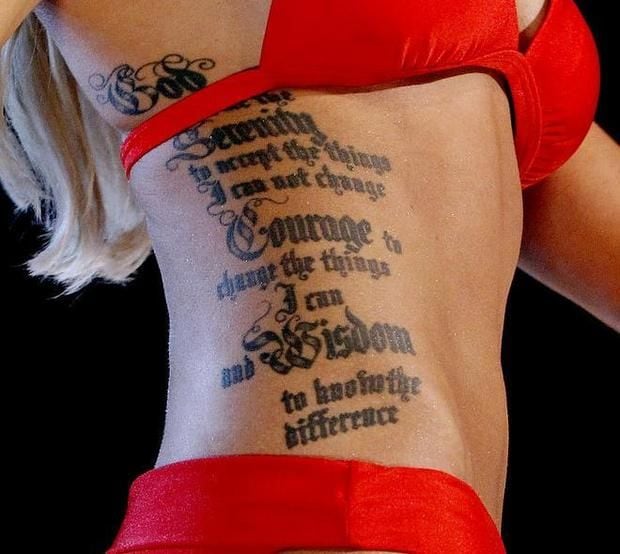 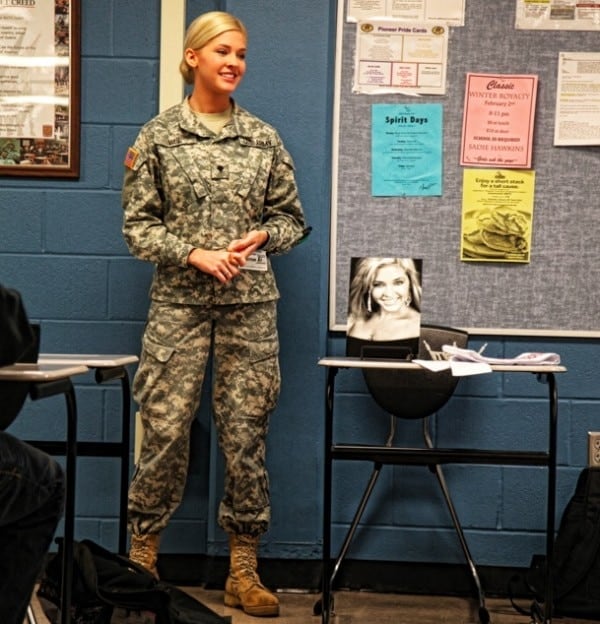