Craig Sawyer, a former U.S. Navy SEAL assigned to the crème de la crème of one of the most elite and highly classified military units in the world—the United States Naval Special Warfare Development Group, or simply, DEVGRU—was one of only 33 undercover FAMs prior to September 11, 2001. If the question is who can sneak a gun onto a plane without ever getting caught the answer is Craig “Sawman” Sawyer (or as we’ll see, at least it used to be). 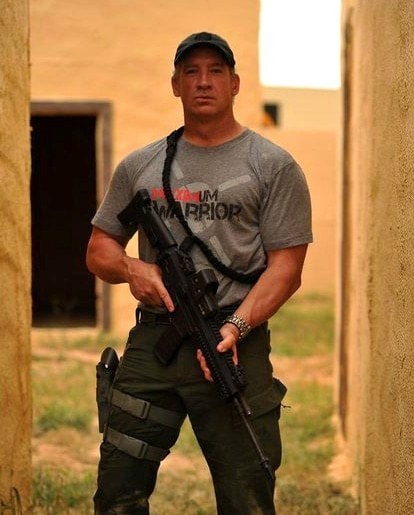 I had a chance to catch up with the Sawman last year in between appointments, interviews and auditions in Los Angeles, California, where a man of his unique background, skill and talent is bound to make him an incredible asset to Hollywood. In fact, he’s already been serving as a tactical adviser and shooting instructor for Top Shot, the television hit series among firearms aficionados. Since it’s been over ten years since one of the worst days in U.S. history—September 11, 2001—Sawyer and I revisited the topics of aviation security, terrorism, and of course, guns on planes (having served as an undercover air marshal myself, you could say I have a view from inside as well).

Many current and former plain clothes, air sentries were furious over the infatuation FAMS management seemed to have with the media in the wake of the 9/11 attacks; things that should have been kept secret were openly discussed and information disseminated from the TSA/FAMS headquarters that put officers at risk. The award-winning documentary film, Please Remove Your Shoes outlines the TSA (Transportation Security Administration) and FAMS disasters perfectly so all I will say on the subject is that in time, whistleblowers and tactical specialists, like Sawyer, decided to speak up with many FAMs leaving the agency.

When it comes to pistols, air marshals have been called some of the best shooters in law enforcement. Missing your target on a crowded and compact plane is simply not an option, but to many officers in the field, neither was releasing the exact make and caliber of handgun undercover officers would be carrying. 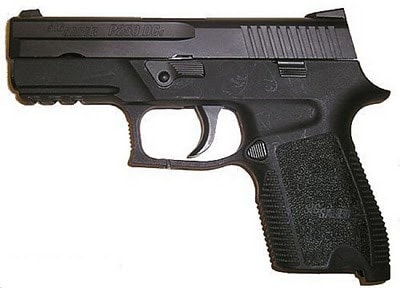 Within weeks of the September attacks, the government released the type and model handgun their “undercover air marshals” carried: the Sig Sauer P229 DA/SA. Additionally, a public announcement was made saying that Sig Sauer won another multi-million dollar contract, and that the Federal Air Marshal Service would soon be switching to the new P250. Air marshals, like Sawyer, hoping to remain discreet and win in the event of another terrorist attack, were furious their own supervisors were telling terrorists what to practice with. With this information, terrorists knew they could overpower one or two air marshals and then use their weapon to take over the flight. Why go through all the trouble of smuggling a gun past airport security, when it’s already waiting on the plane for you? 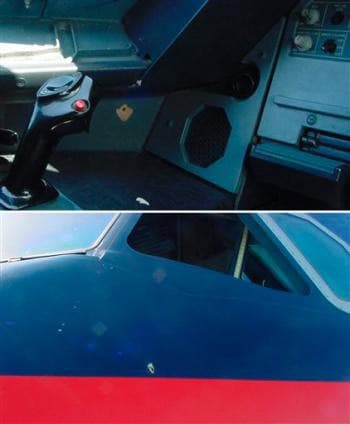 Despite what some may believe (likely based on a few frightening movie scenes) it’s a myth that depressurization could be caused by one tiny bullet hole in the skin of the aircraft. The plane wouldn’t be ripped apart, but that still doesn’t mean there isn’t lot of collateral damage associated with firing a gun on a plane. Hitting innocent passengers because of over penetration (hopefully not because of a missed shot), shooting hydraulic lines or important electrical wiring could cause just as much of a problem as would say a stray round going through the flight deck door and hitting a pilot.

One would think that reduced ricochet limited penetration rounds on airplanes would do well. They did. Sawyer told me they used to carry a 9mm as air marshals, with a standard hollow point tip. Then, without coordination or consensus, a single manager working in the FAMS training department, implemented the transition to the .357 Sig round, following the pathway of the U.S. Secret Service weapon. Suggestions to changeover to a more practical—and tactical—round for use on board an airplane in flight were ignored. When 9/11 occurred, the concrete of one man’s untested decision regarding new ammo had dried.

On Dec. 7, 2005, air marshals justifiably shot and killed American Airlines passenger Rigoberto Alpizar in a Miami jet way after he claimed he had a bomb. Fortunately for those brave officers, no other people were directly behind the suspect. If they had been, they would have been shot.

From mandatory grooming and dress standards to dangerous, mandated procedures that did not address real world scenarios, rigid and arbitrary policies squashed much of the individual tactical prowess air marshals brought with them to the TSA. Two FAM sanctioned news specials made sure that everyone and their mother knew this. 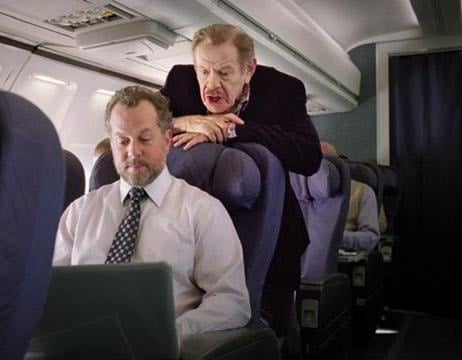 In November 2004, the Miami Special Agent in Charge (SAC), Jim Bauer, invited WSVN News in Florida to interview him at the Miami Field Office. A three-piece segment aired. There, in a mock airplane inside the office, he had two air marshals, not wearing masks, demonstrate what may have been at the time the entire tactical standard operating procedure for all Federal Air Marshals from beginning to end. The video and audio news release explicitly detailed information showing the step-by-step process on how FAMs deploy and activate to recover a plane during a hijacking. Terrorists didn’t even need to have basic cable to know how the FAMs operate.

It was at this point in this career that Sawyer had about all he could stand as he witnessed—and personally experienced—abuses and foolish mismanagement. Seeing the writing on the wall (the one that read: “Hey everybody, the air marshal is right there!”) Craig Sawyer turned in his badge and his gun after serving his country for 18 years in 2004. He still quietly serves to this day on a classified project. 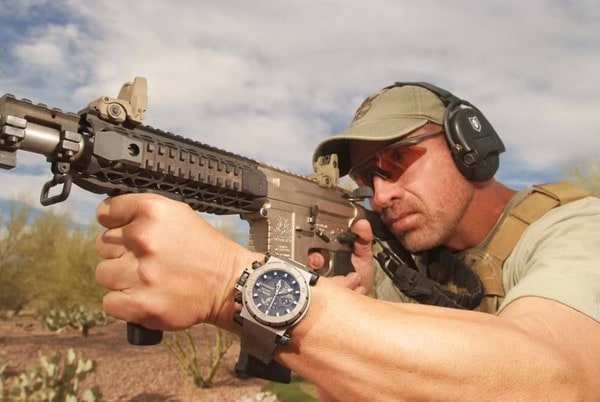