Cold-hearted McDonald’s manager robs his own restaurant at gunpoint, stuffs staff in freezers 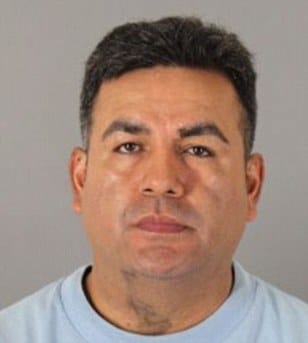 McDonald’s manager, Felix Jeronimo Gonzalez-Becerra, robbed his own store at gunpoint and stuff his staff into a freezer.

As it turns out, McDonalds isn’t such a “hap, hap, hap, happy place” after all. One cold-hearted fast-food manager stuffed his fellow workers into the freezer, right next to the Chicken McNuggets, while he went about robbing the restaurant.

The man-ager in custody, 42-year-old Felix Jeronimo Gonzalez-Becerra of Oakland, California, was arrested on September 2 after McDonald’s San Mateo branch was robbed at gunpoint.

Gonzalez-Becerra, masked and wielding a “small-caliber handgun,” rolled up to the drive-thru window and ordered: cash, to go, please. After forcing the employees into the restaurant’s freezer and grabbing an unspecified amount of money, the icy-cold drive-thru bandit made like the Hamburglar and split.

Police caught up to Gonzalez-Becerra, arresting and booking him into the San Mateo County jail on charges of robbery and kidnapping.

But according to investigators, Gonzalez-Becerra confessed to robbing a McDonald’s in Pleasanton just several days earlier, the same restaurant where he was a manager on payroll. In this instance, employees were also ordered into the freezer.

Gonzalez-Becerra later plead not guilty to the charges, but the arresting officers discovered the missing cash, a replica handgun, a backpack, and a black hoodie in his car. 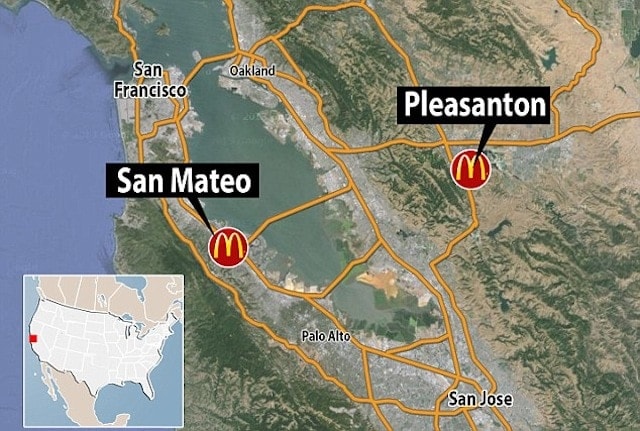 This isn’t the first time a crook has used the McDonald’s drive-thru as a means of committing a crime. Last August, another California man crept through an open drive-thru window, snuck up on a lone employee, and held her at gunpoint while he demanded money.