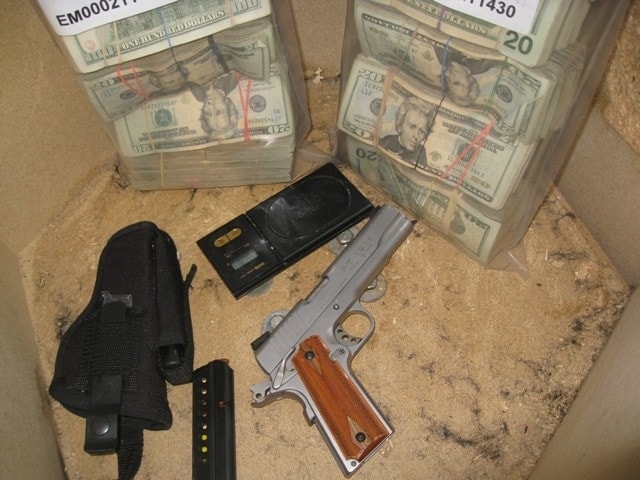 A police raid of a children’s daycare center turned up large amounts of drugs, money and a gun.

Police found large quantities of drugs, money and a gun at a children’s daycare in the Parkchester section of the Bronx. 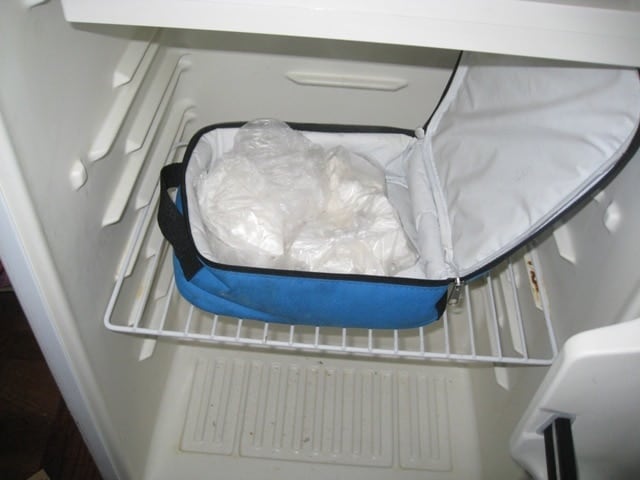 One married couple used Fun World Childcare, a licensed daycare center, as a front for drug trafficking. Gregorio Hanley and his wife, Johanna Vasquez, who runs Fun World, were arrested during Thursday night along with suspected drug buyer, William Ferrer. Police seized large quantities of cocaine, oxycodone, crack-cocaine, cash, and a semi-automatic pistol from the premises.

According to a police report, Thursday morning agents and officers observed Hanley leave Fun World Childcare, approach a vehicle, and transfer a plastic bag to its occupants. Agents followed the vehicle and after stopping it, discovered the bag contain approximately 105 grams of cocaine.

During their search of the daycare at approximately 11:30 pm Thursday night, agents and officers found $20,000 in a kitchen cabinet, more than a kilogram of cocaine in the basement including 300 grams packaged inside a children’s lunch box, over 1,000 pills of oxycodone, 150 grams of crack-cocaine, as well various drug materials and paraphernalia. 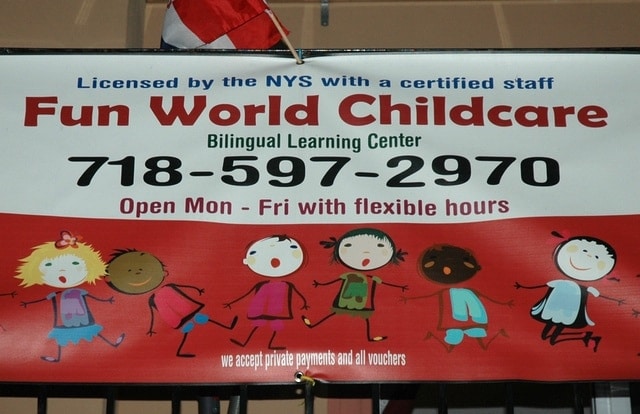